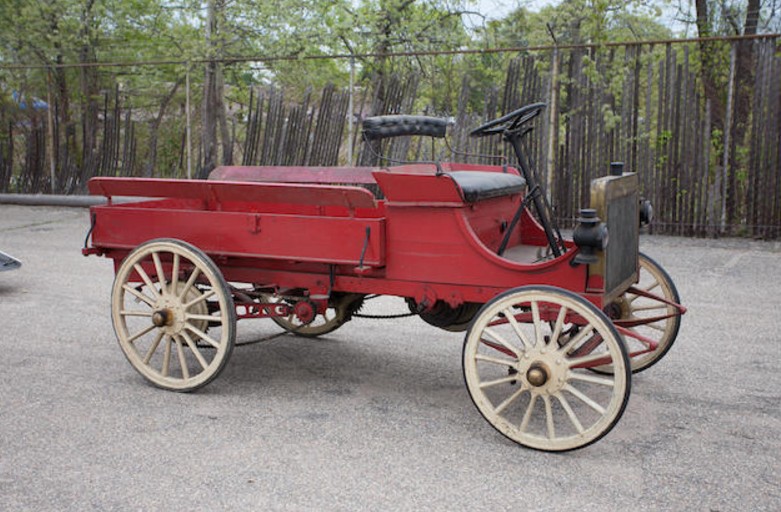 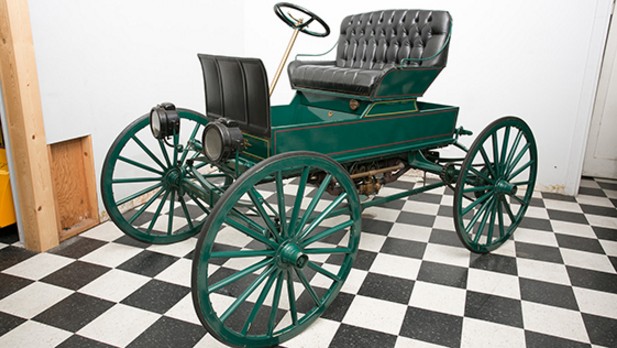 The Dart Manufacturing Company was a very short-lived automobile marque from Anderson, Indiana. And by short-lived, we mean short: the Dart was available for about a year between 1909 and 1910.

Not only that, but the company didn’t actually sell complete cars. The specialized in building gasoline engines, but because every other company on earth was getting into the car business, they tried their hand at it too. A running chassis/engine combo was available to the public, but the owners had to find their own body. In this case, a Highwheeler-type carriage was mounted to the chassis. The 10 horsepower engine sports two cylinders and drives the rear wheels via twin chains.

It looks identical to many other highwheelers of the era and carries an older restoration that isn’t perfect, but good enough that you can both show and drive it. It may be the only remaining Dart in existence and it should bring between $15,000-$25,000. Click here for more info and here for more from Auctions America. 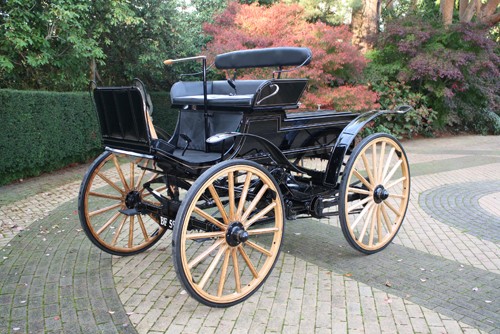 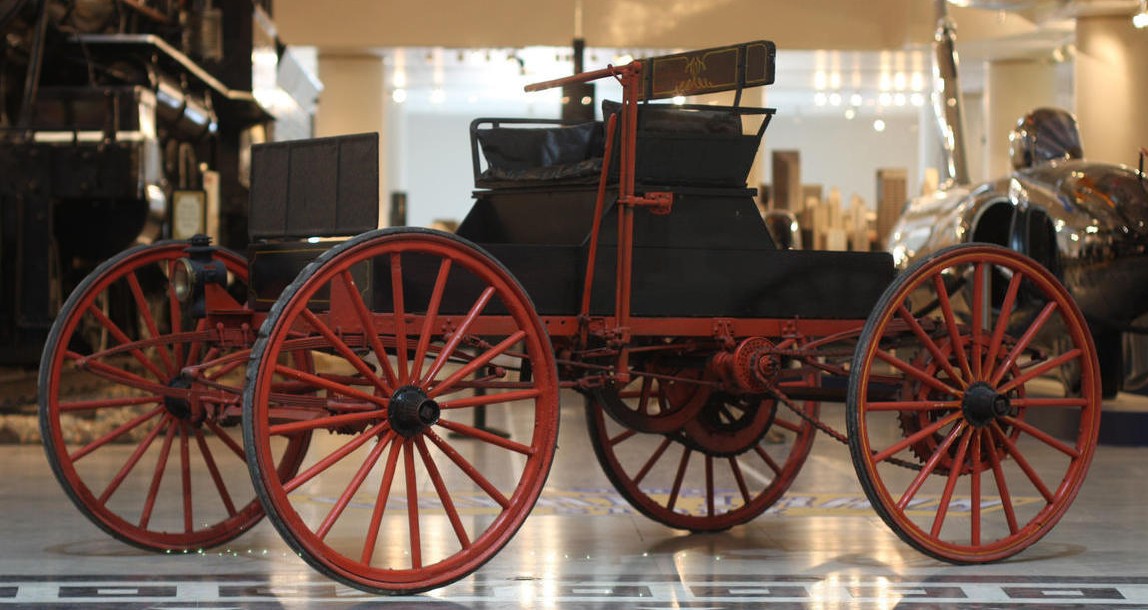 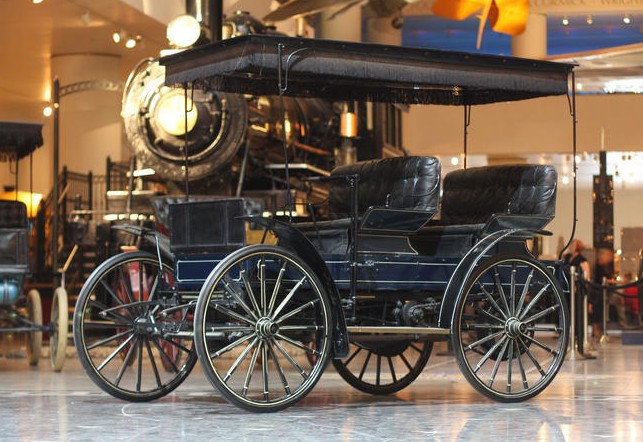 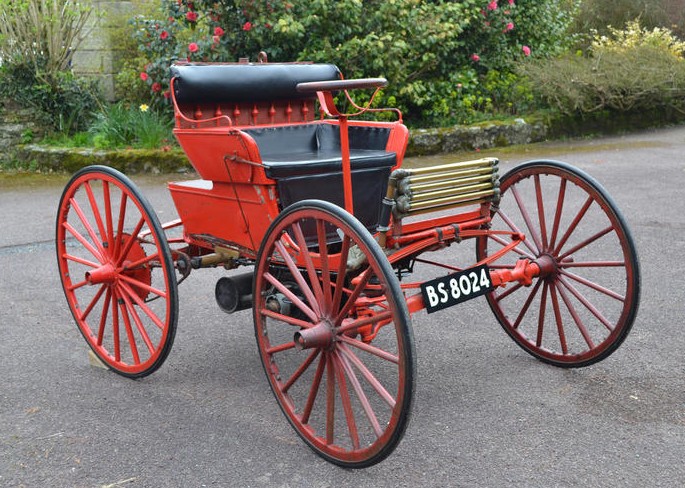