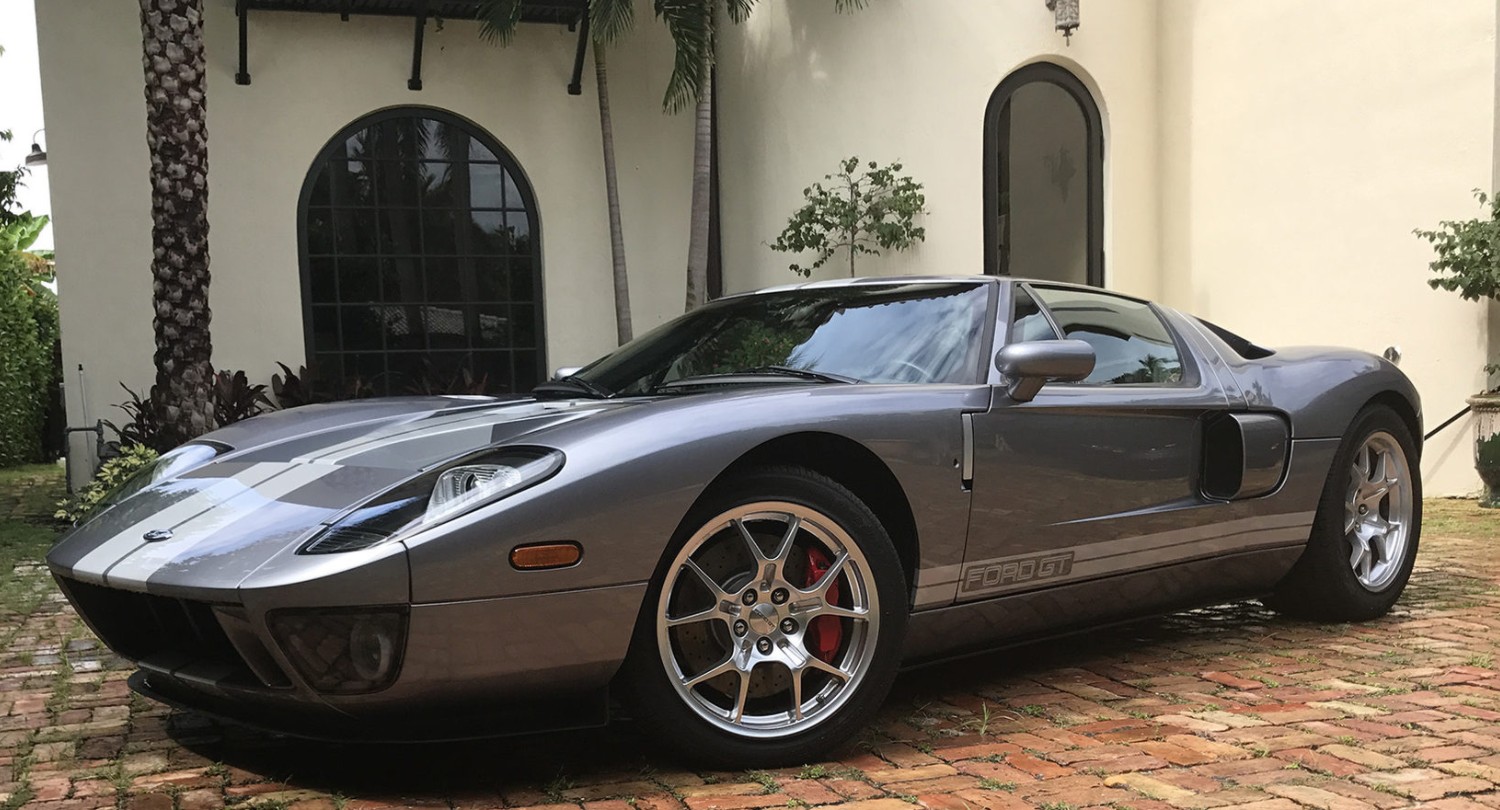 We featured a big Cadillac from this sale and it sold for $130,000. Check out everything else that sold (or didn’t) here.

Bonhams held their Chantilly sale in Paris in September and the top sale was this pretty 1953 Aston Martin DB2 Vantage Cabriolet for $485,415.

A previously-featured Horch failed to find a new buyer at this sale, but the Frazer Nash Shelsley did, selling for $242,707. And that crazy Ferrari 328 Conciso sold for $138,690. Click here for more results.

Let’s go to Italy for RM Sotheby’s all-Ferrari sale held at Ferrari. Ferrari actually auctioned off some stuff they had lying around (like a LaFerrari Prototype and a wind tunnel model of their newest model). The top sale was actually a 2017 LaFerrari Aperta – a car I was excited to feature, but Ferrari didn’t release what it was going to look like until right before the sale, so there weren’t any available photos. It brought an eye-watering $9,947,425. To be fair though, it was sold to benefit charity, so someone probably bought a nice, big tax write-off (depending on where the buyer was from). 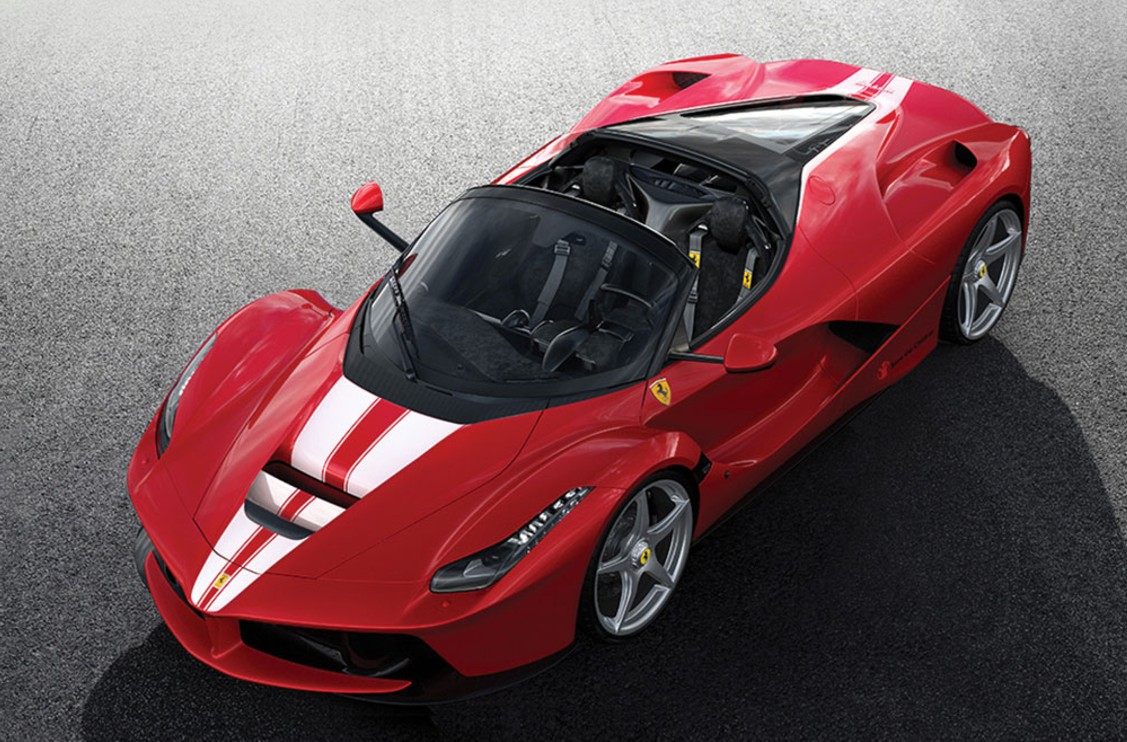 Moving on to Historics at Brooklands September sale, we’ll find that the Allard M-Type we featured sold for $29,097. The top sale was this 1966 Maserati Sebring Series II for $364,284. Click here for more results. 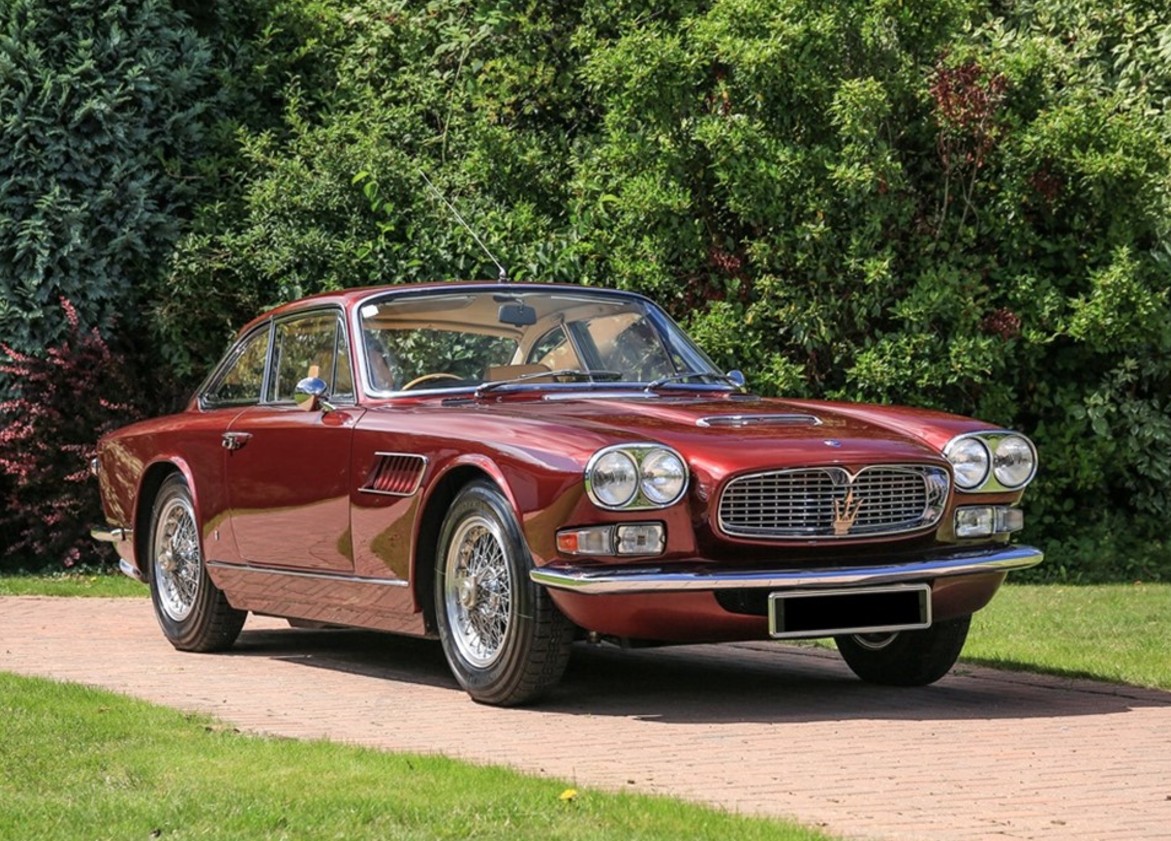 Finally, the Aguttes sale held at Montlhéry. The Georges Irat Cabriolet we featured failed to sell, but this 2003 Maserati 4200 Trofeo brought more money than anything else – $324,471. Click here for the rest of the results. 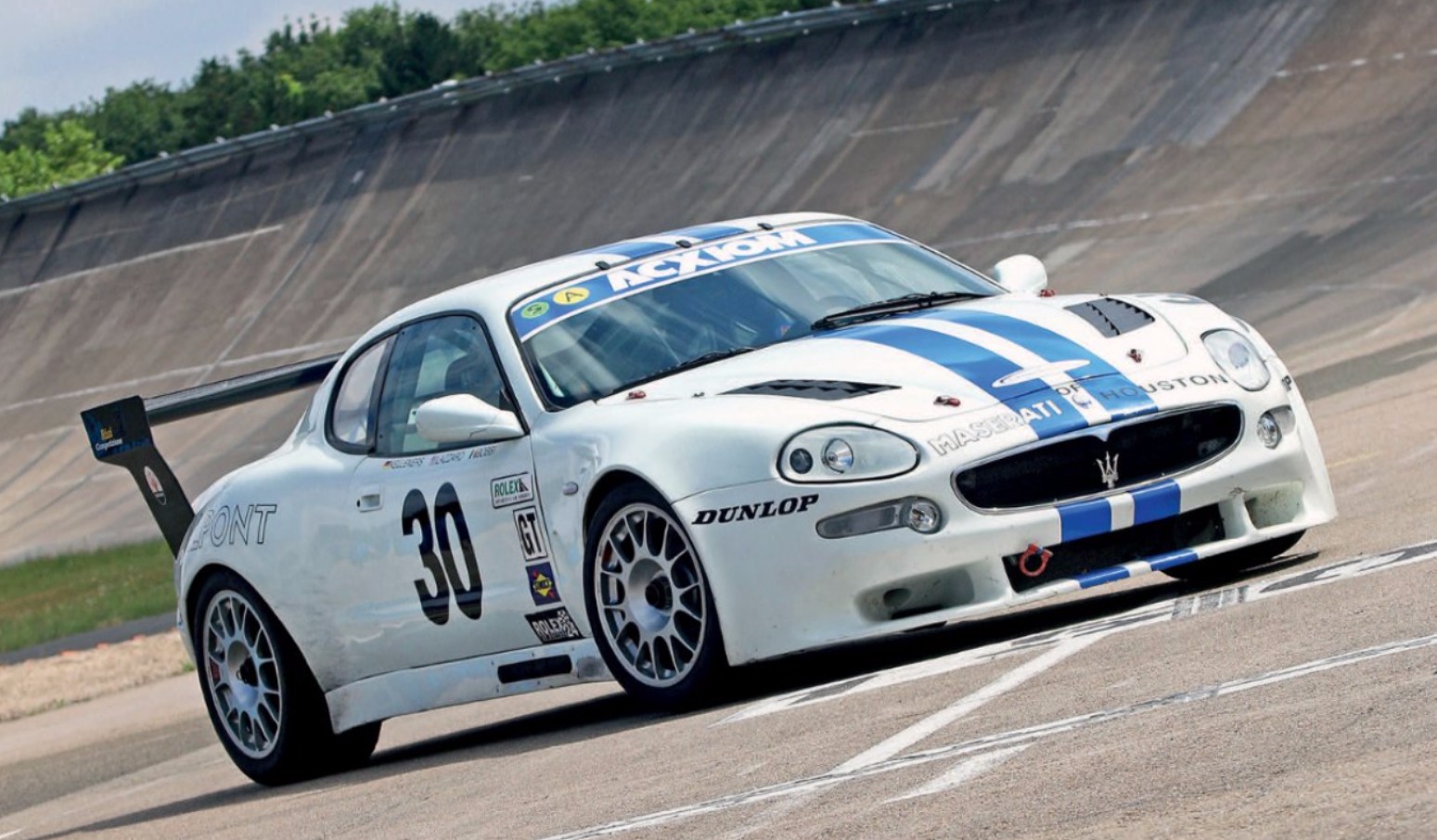