We’ll start off January’s first results rundown with Bonhams’ final sale from December, their London Olympia sale. The top sale was this 1964 Aston Martin DB5 for $619,297. 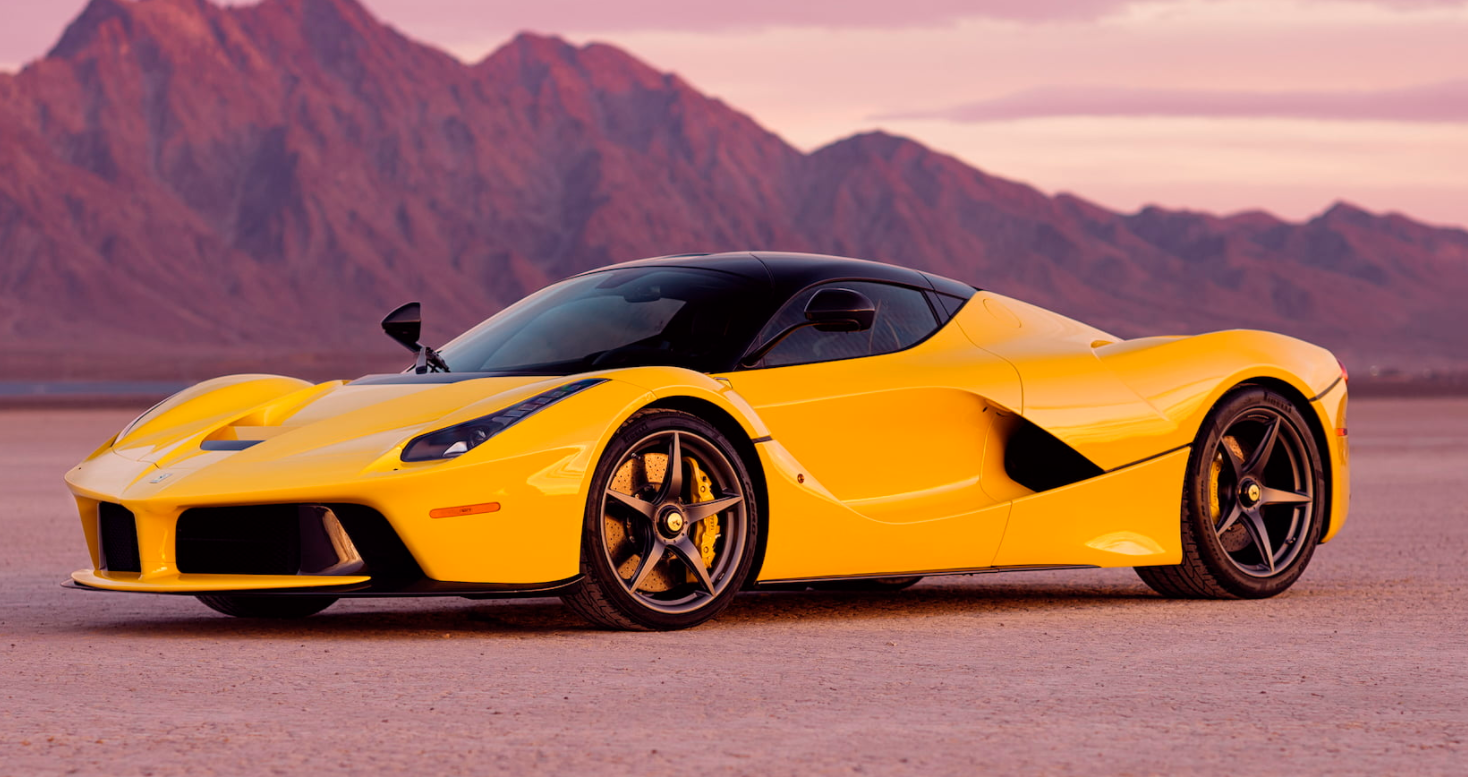 Cars that didn’t sell included some pickups, like the Mercury, Ford, and Chevrolet. The Buehrig Carriage Roof Coupe we featured a while ago also failed to sell here. The Brumos Porsche 911 GT3 didn’t find a new owner in Kissimmee, after nearly a year of trying. The ZR1 Corvette and the Ruf BTR were also no-sales. More can be found here. 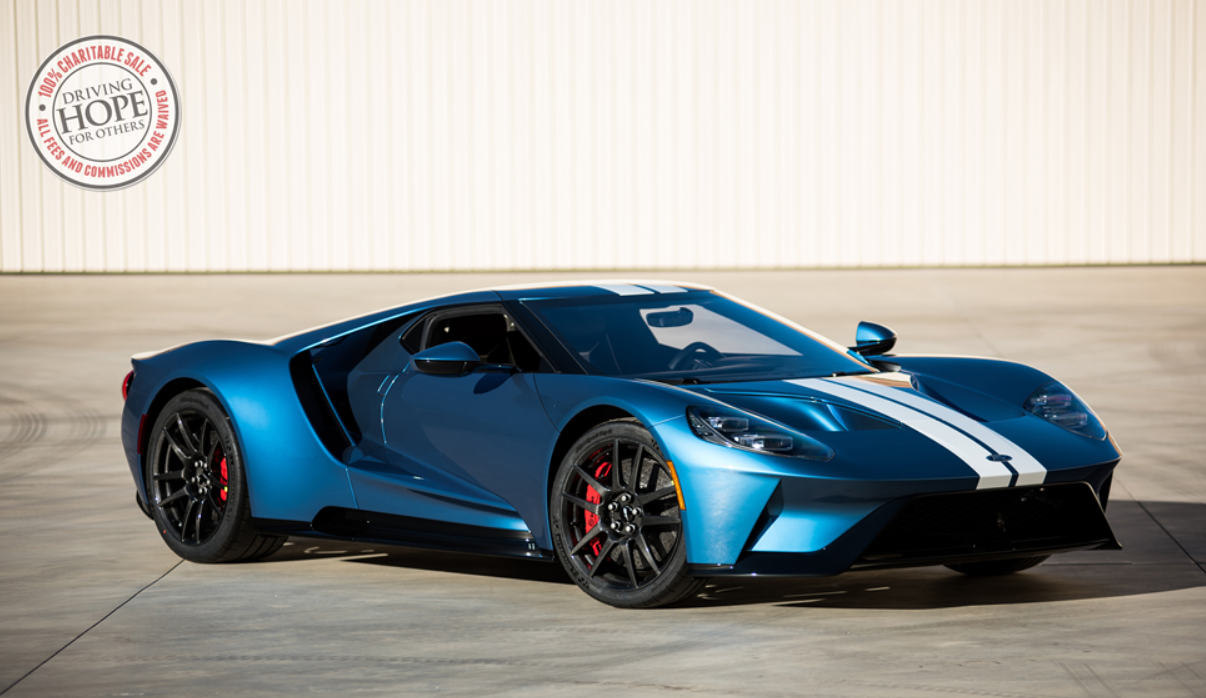 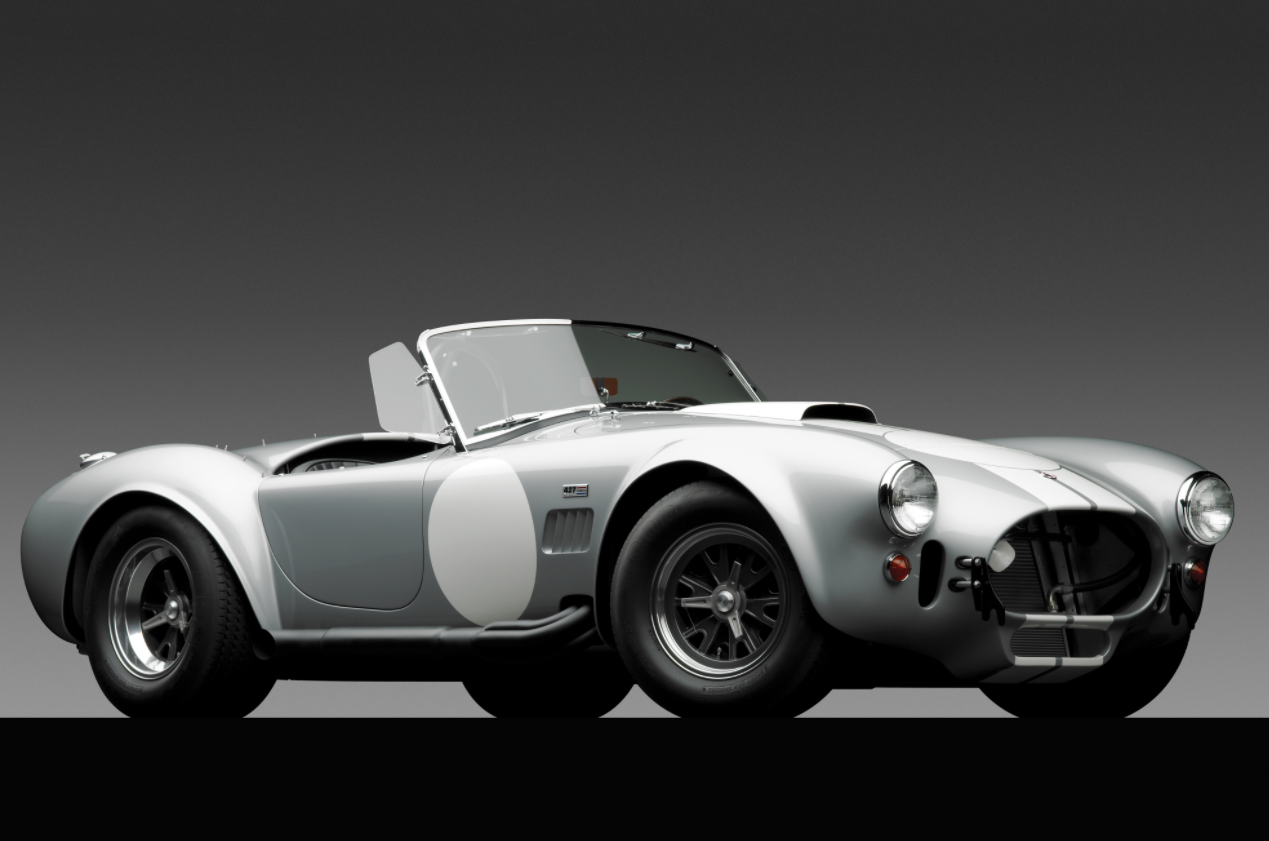 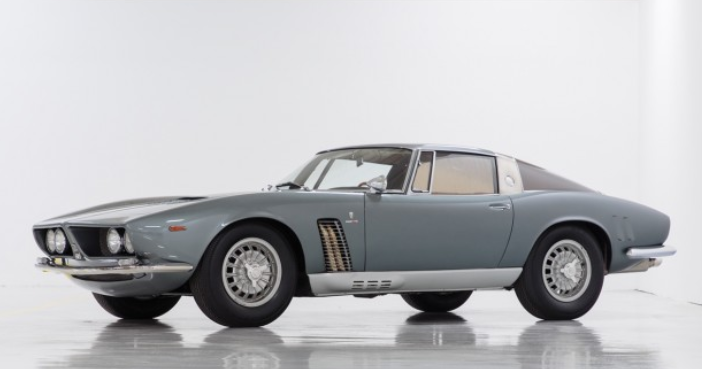