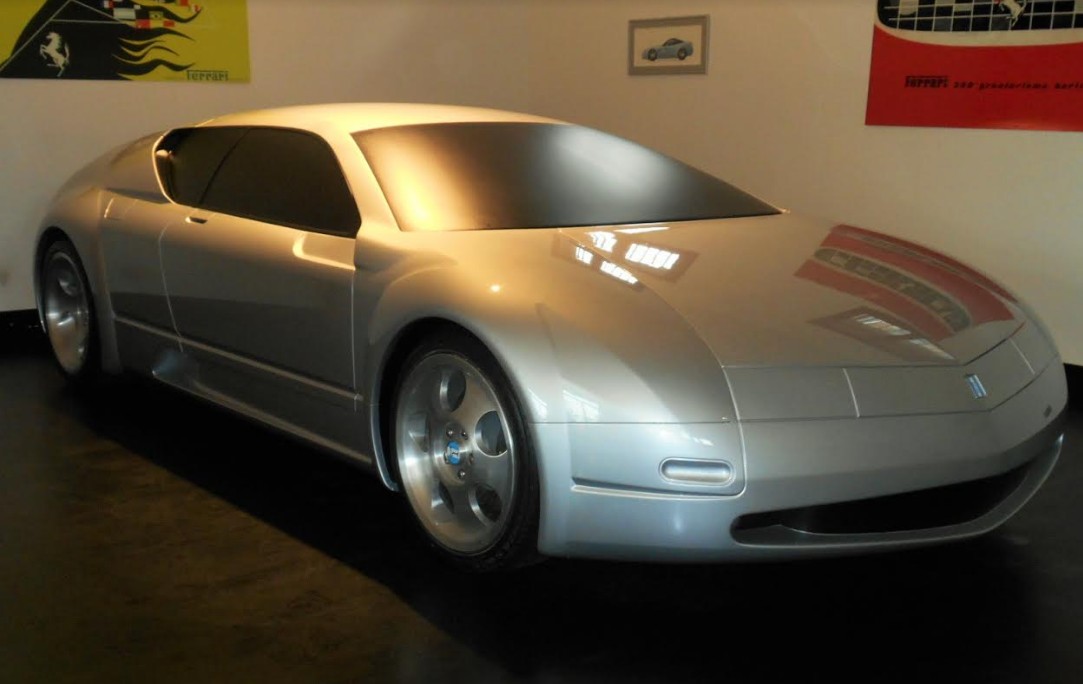 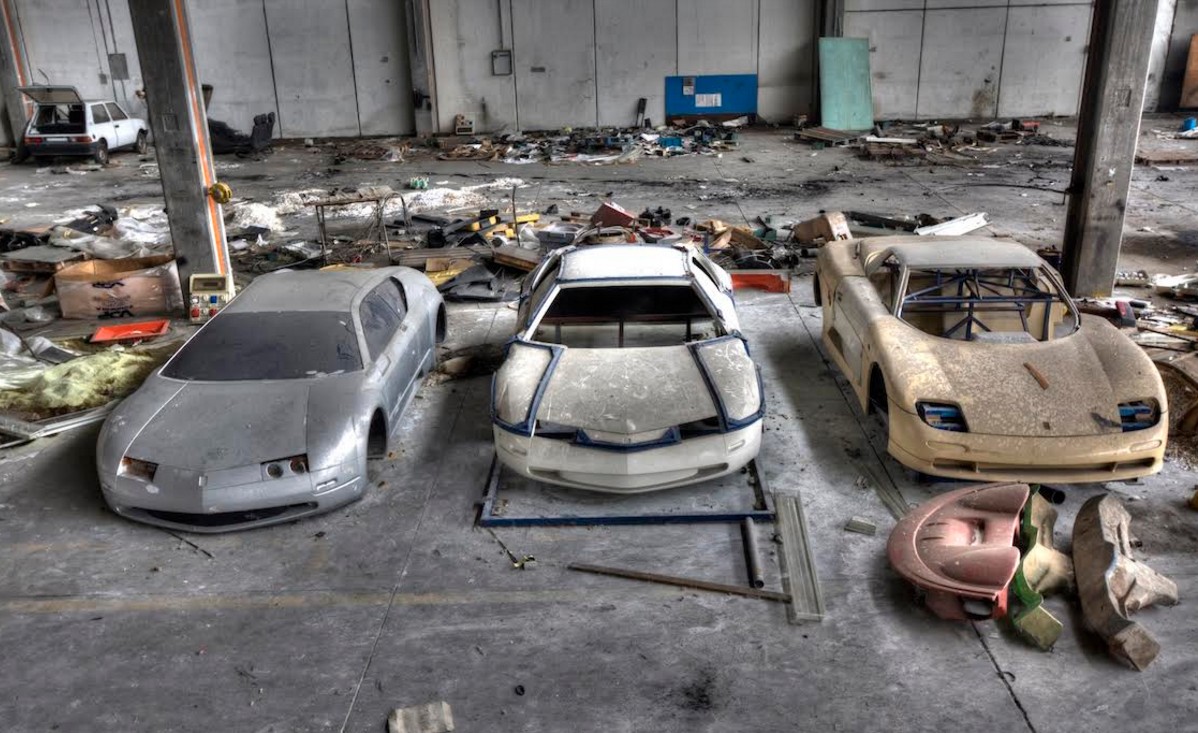 Um. I bet you’ve never seen one of these driving down the expressway. One, because there is only one of them and two, because it looks pretty crazy, doesn’t it? Would you believe it if I told you that this used to be a Ferrari Testarossa?

That is, it was based on a Testarossa. It has a modified version of the base engine, in this case it’s a 5.0-liter twin-turbo flat-12 making 739 horsepower. The insane streamlined body was designed by industrial designer Luigi Colani. Look how much glass there is. It looks like a life-size Hot Wheels car.

It had one purpose: break a land speed record for its class (cars with catalytic converters) at Bonneville. And it did, reaching 218 mph on the Salt Flats. This car has shown up here and there over the years and is currently for sale in Italy. Click here for more info. 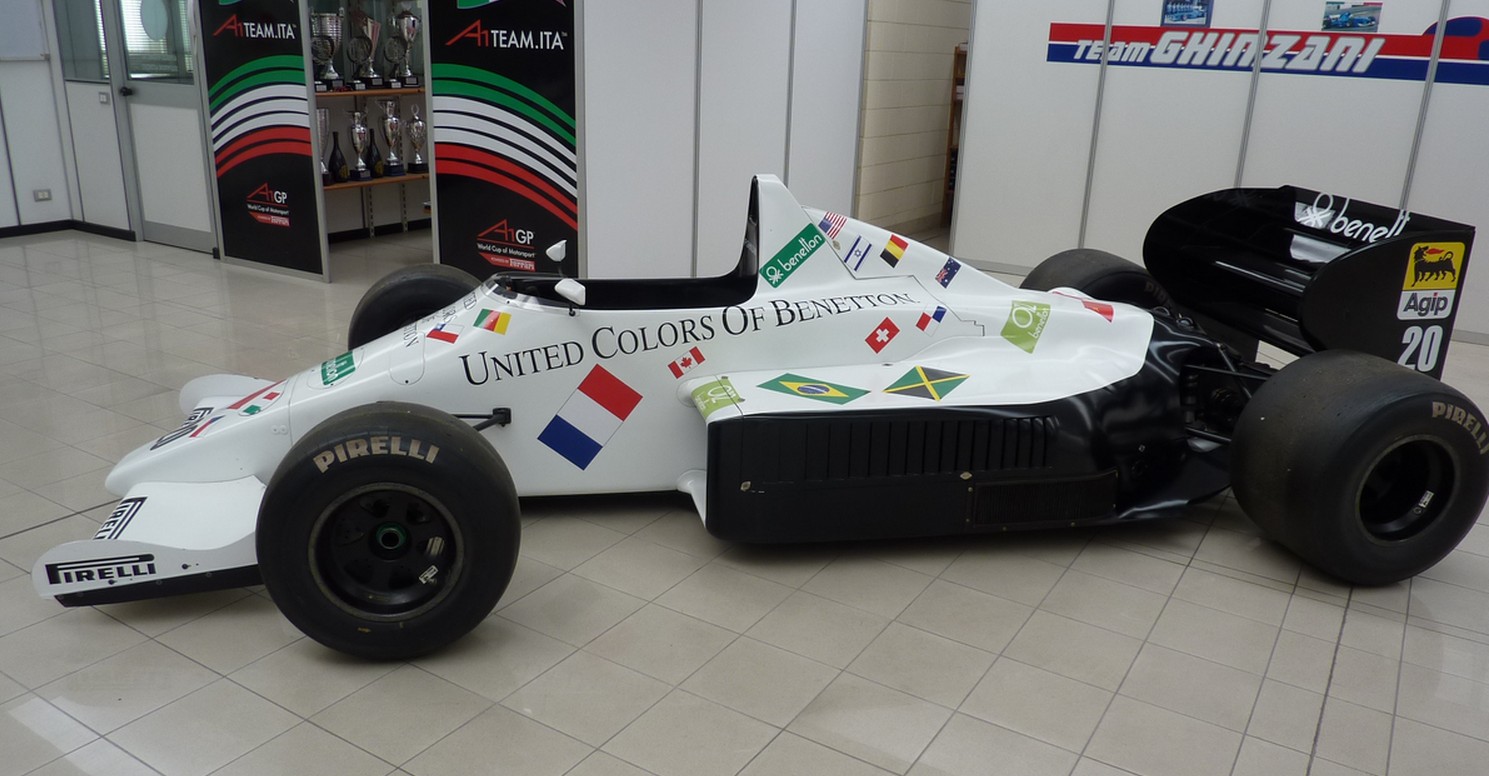