The first auction we’re covering in our February rundown is actually Mecum’s Kissimmee sale held in January. Our featured 1969 Dodge Charger Daytona (with a Hemi) was the top sale for $900,000. On the other end of the spectrum, another of our feature cars, the International Scout, sold for $14,750. There were a lot of interesting cars, but we’ll call out this sweet 1971 Dodge Super Bee Hemi that brought $190,000.

And we’ll jump back to the first major sale of the year, Coys’ same-day doubleheader. We featured three cars from their sale in the Netherlands, with the 1956 Gaz 12 blowing it’s pre-sale estimate out of the water, more than quadrupling the low end of its estimate by selling for $107,890. The 1986 ZiL 115 brought $97,890. And the Cadillac Model B went for $54,440. Check out full results here. 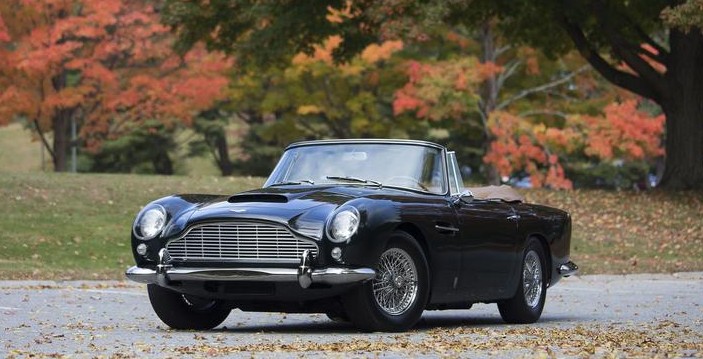 Of our feature cars, a few failed to sell: the Renault 40CV, Excelsior, Alfa Romeo RL, and the Alfa Romeo Pescara. The Borgward Rennsport brought $256,698 and the Isotta 8A SS sold for $1,066,288. Check out full results here.

Artcurial’s Paris sale featured the fascinating Baillon Collection of barn find French classics. There were some Italians in there too, and this buried-under-newspapers, garage fresh 1961 Ferrari 250 GT SWB California Spyder sold for a world record $21,980,656.

Of our feature cars, the Croizemarie and the Renault Coupe-Chauffeur failed to sell. The Gregoire brought $152,817 while the Fouillaron Type G brought $120,645. The Footwork F1 car sold for $209,119. And the Bugatti Profile Aerodynamique went for $450,409. This sale had some pretty incredible results for some of the barn find cars. Check out full results here. 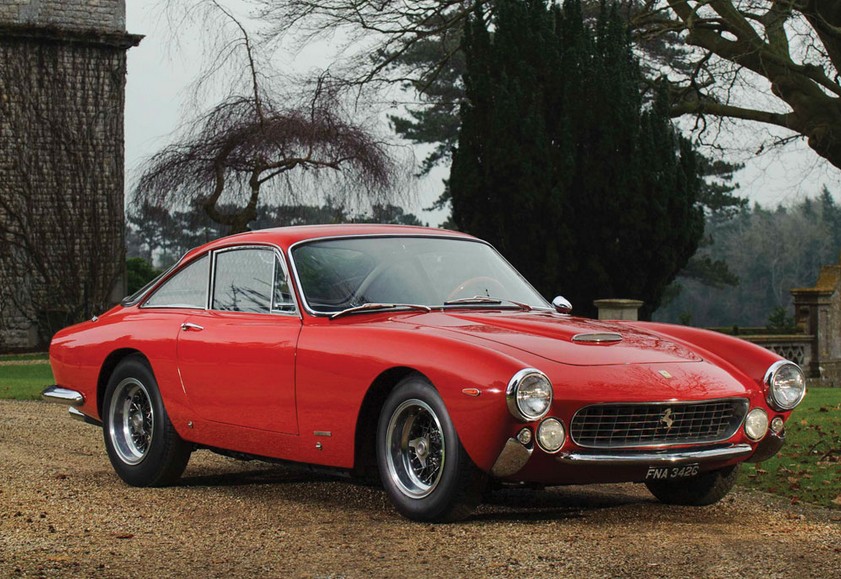 We featured a pair of cars that RM had left over (or, more appropriately, held onto until they had the perfect venue) from the John Moir collection: the Lancia Belna and Voisin C3. Strangely, they both brought the same amount: $243,656.