Aside from the 507, BMW didn’t do sporty cars very well back in the day. So how did they up their game? Well, in 1966, they purchased Hans Glas GmbH, a company that, among other things, produced the Goggomobil and sports cars like 1300 GT and 1700 GT.

After BMW bought out Glas, they decided to drop the 1.6-liter M10 inline-four from the Neue Klasse 1600 into the sporty, Frua-bodied Glas 1700 GT. Output was rated at 103 horsepower. Styling changes were more or less limited to lighting revisions and the addition of the corporate kidney grilles. 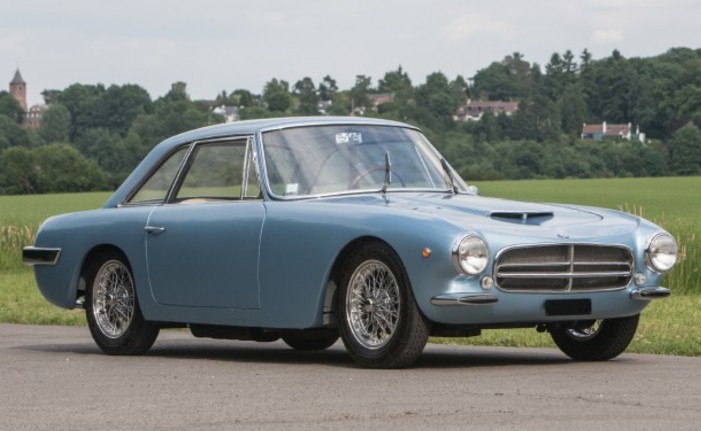 We’ve featured a few cars from OSCA over the years, seemingly all of them race cars. In addition to their racers, the company (which was originally founded by the Maserati brothers after they abdicated their positions at the company that still bears their name), also built gorgeous little GTs like this.

The 1600 GT was one of a few road-going models built by OSCA. Introduced in 1960, it was constructed in limited quantities through 1963. Because OSCA was primarily a racing car manufacturer, they took the 1600 GT to the track as well. This early example is powered by a 123 horsepower, 1.6-liter straight-four. This was the mid-range (or GTV-spec) engine. There were 105 horsepower and 140 horsepower versions available also.

Recently repainted in beautiful Celeste Chiaro, this is one of two examples bodied by Carrozzeria Touring and is one of just 128 1600 GTs built in total. It is expected to bring between $325,000-$375,000. Click here for more info and here for more from this sale. 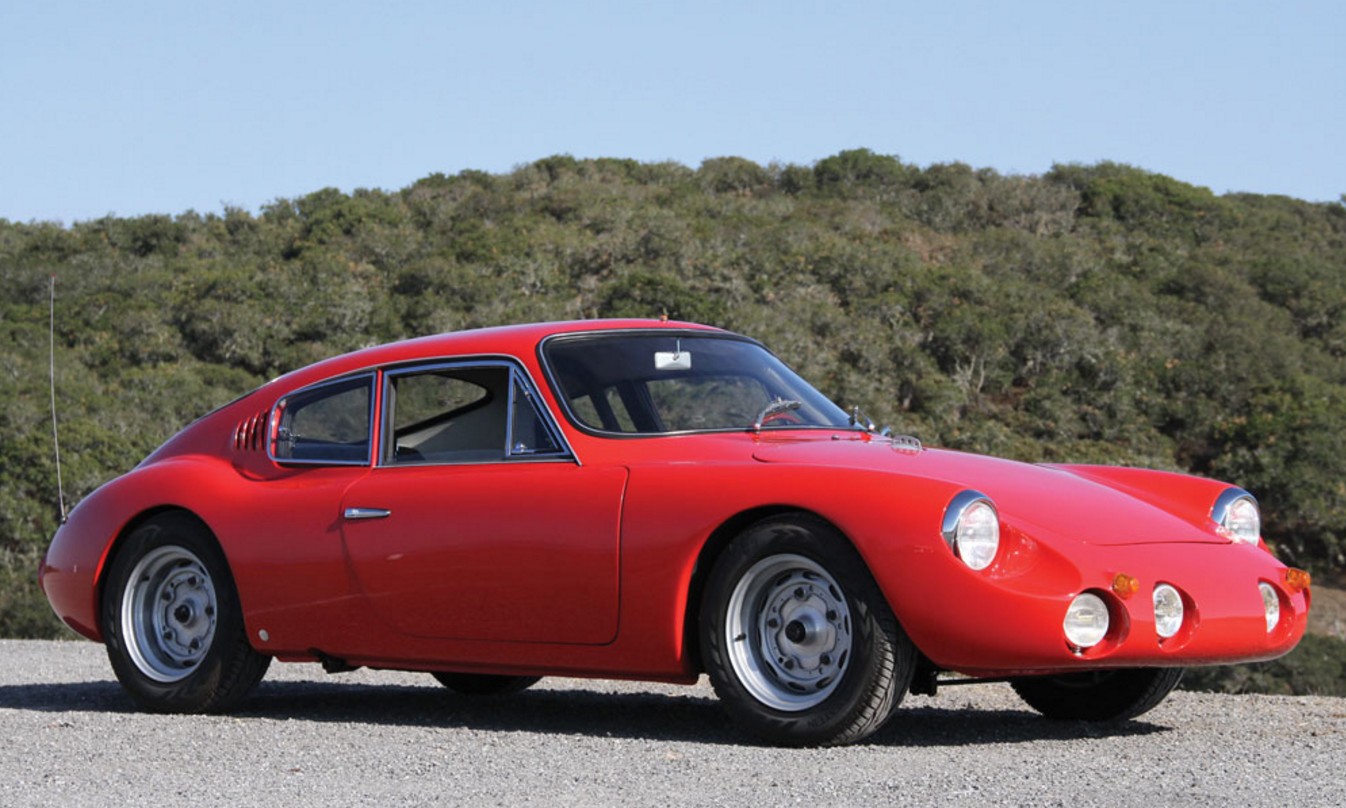 APAL, or Application Polyester Armé de Liège, was an automobile company that operated in Liege, Belgium from 1961 through 1998, when they relocated to Germany. Most of the cars produced by the company over the years are either kits or replicas.

Edmond Pery, founder of APAL, was a fiberglass specialist. So his cars were all constructed of that material. The 1600 GT was based on the Porsche 356. The body is fiberglass and the chassis is Volkswagen, the wheelbase of which is a foot longer than a 356. The engine is a rear-mounted 1.6-liter flat-four making 60 horsepower.

Only about 150 of these coupes were built between 1961 and 1965 and only about 30 of those have an engine from a 356. This car is one of very few in the U.S. and has been here for quite some time. It has recently been restored and is now offered for sale. Click here for more info and here for more from this sale.