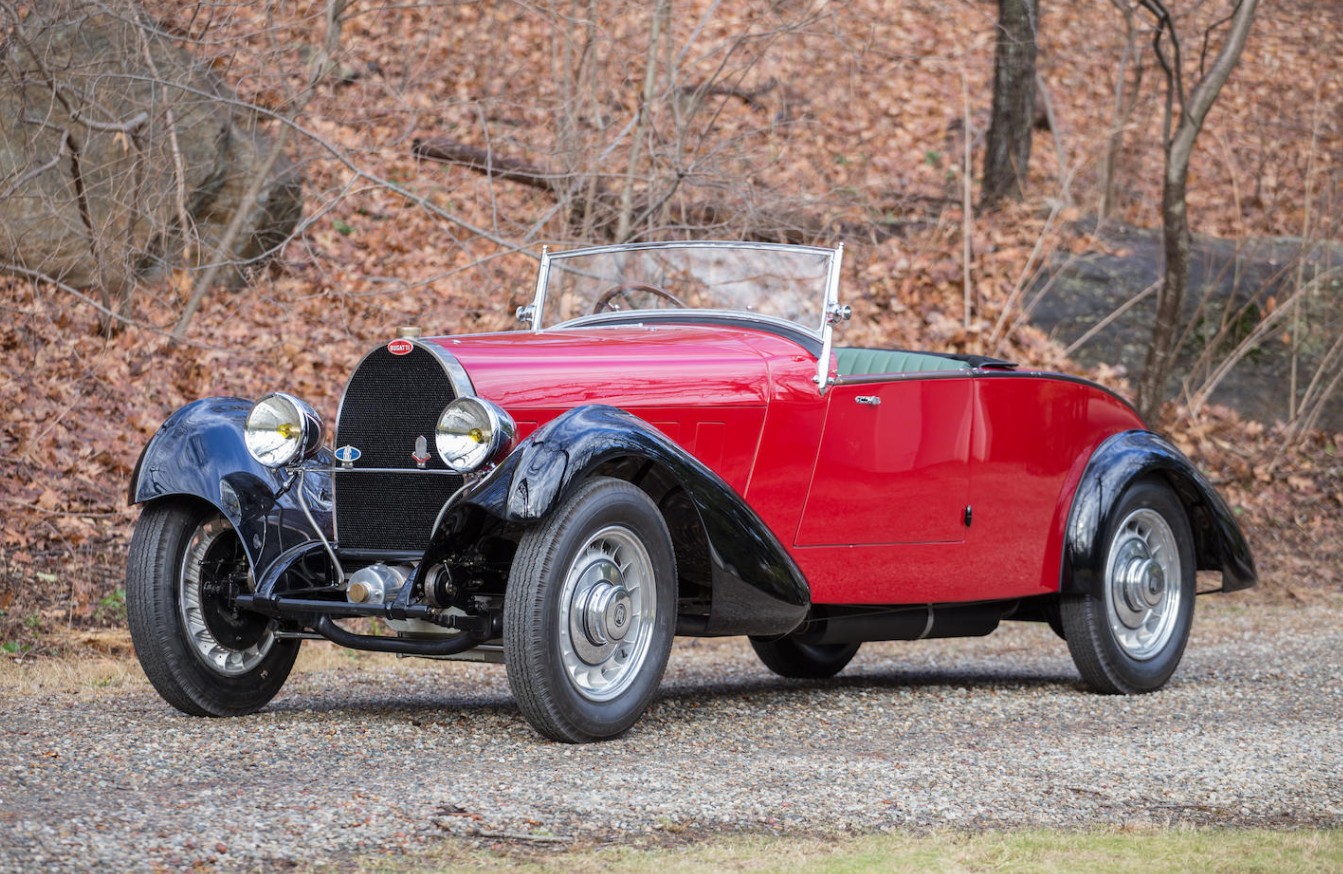 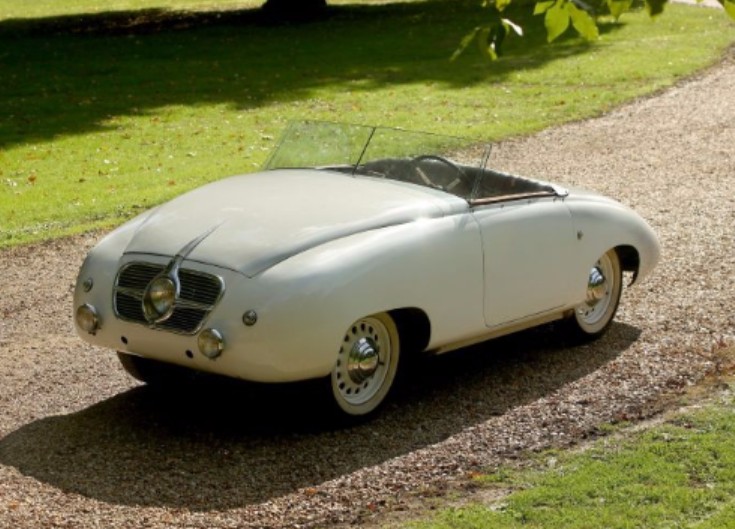 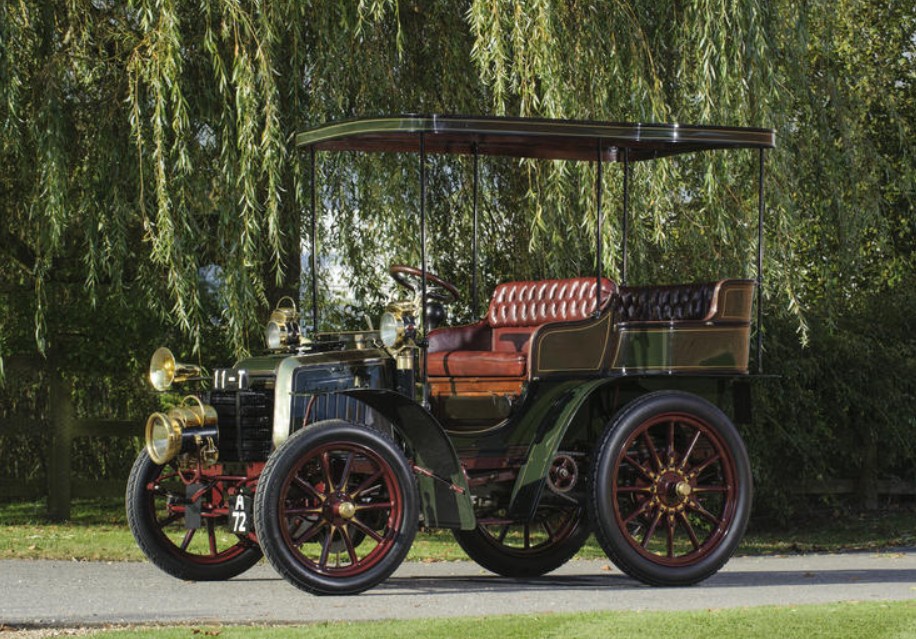 Gaston Barré, like many early automobile producers, started with a bicycle shop. He opened his in 1894 but by 1899 realized what the new wave was going to be and started constructing quadricycles. Later that year he received some backing from a wealthy local in Niort and moved to a larger facility. Automobile production started in 1900 and Barré quickly became one of the many French automobile companies that rallied a strong following and had a steady output of cars for a number of years.

What helped Barré become a fairly large regional manufacturer was that he came up with the idea of post-sale service. Barré would support his cars in private hands when they entered them in events. He expanded with a Parisian office and during the first World War he built military vehicles. After the war, the pre-war models remained with little changes and the company had to be reorganized in 1927 but it could never get past its out-of-date designs. Production stopped in 1930 and the firm was liquidated in 1933. About 2,500-3,000 Barré’s were produced over the years.

This twin-cylinder Barré has four-seat tonneau coachwork from Henri Labourdette of Paris. Barré’s are known for their dependability and build-quality and this car, at almost 110 years old, is no exception. It is expected to sell for between $190,000-$240,000. For more information click here. And for more from Bonhams in London, click here.