The Renault 35CV range of cars took the place of the 50-60-horsepower cars that ended production in 1910. These were large Renaults, especially compared to the two-cylinder cars that dominated the sales charts for the company.

The DQ is powered by an 8.5-liter inline-four rated at about 45 horsepower and was only built in 1913. This one was restored in the U.K. in the 1990s. There are always these “bare chassis” finds of pre-WWI cars, and I’ve always wondered who buys them and turns them into cars like this.

Not to say this was one of those cases, as the car had been known in the U.S. prior to it being restored. What’s interesting about this one is that it has a wooden boattail in addition to its two-seat raceabout configuration. But it looks like the entire boattail raceabout body was dropped onto a truck chassis (the body was actually built in the 2010s). It’s a big car and is said to be capable of cruising at 60 mph. 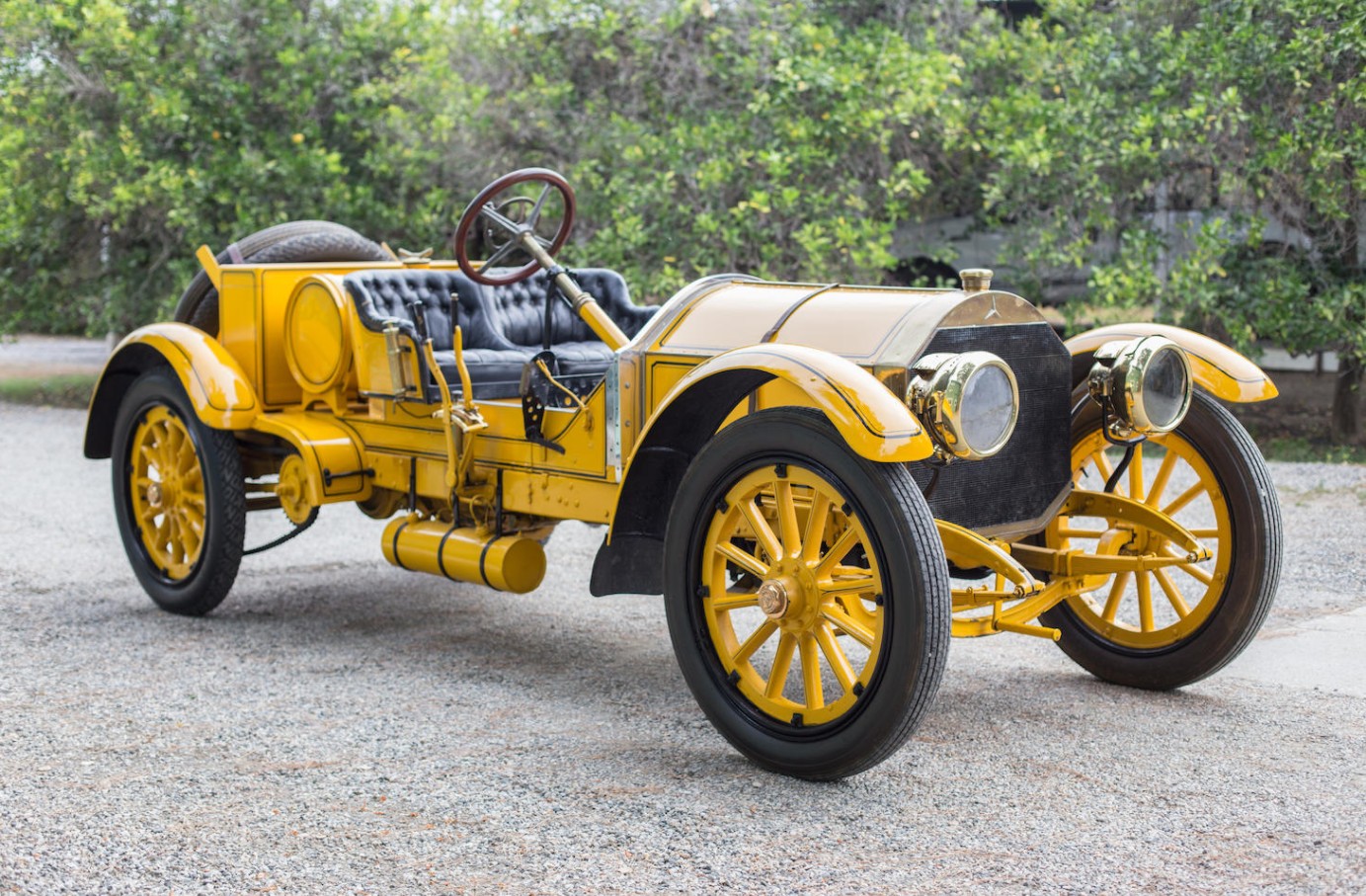 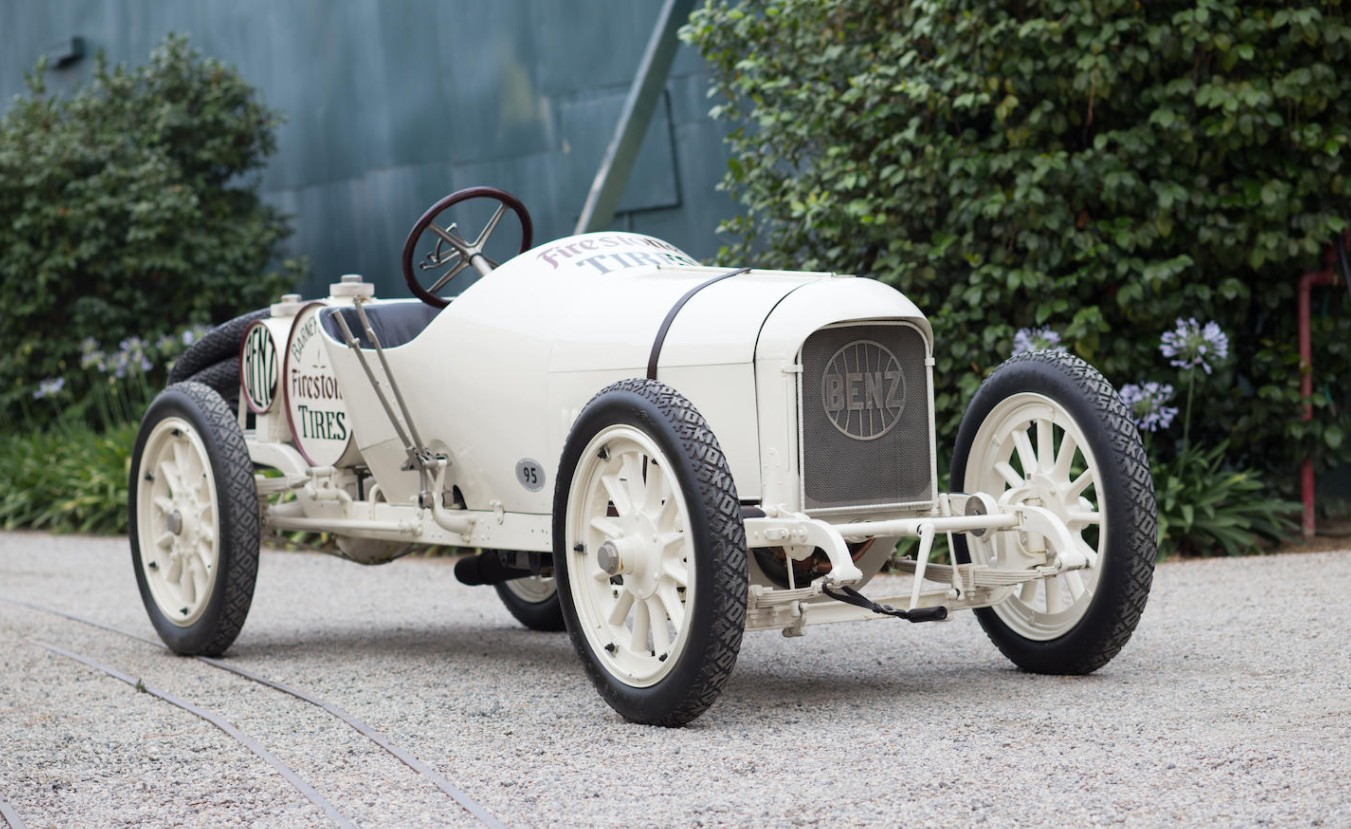 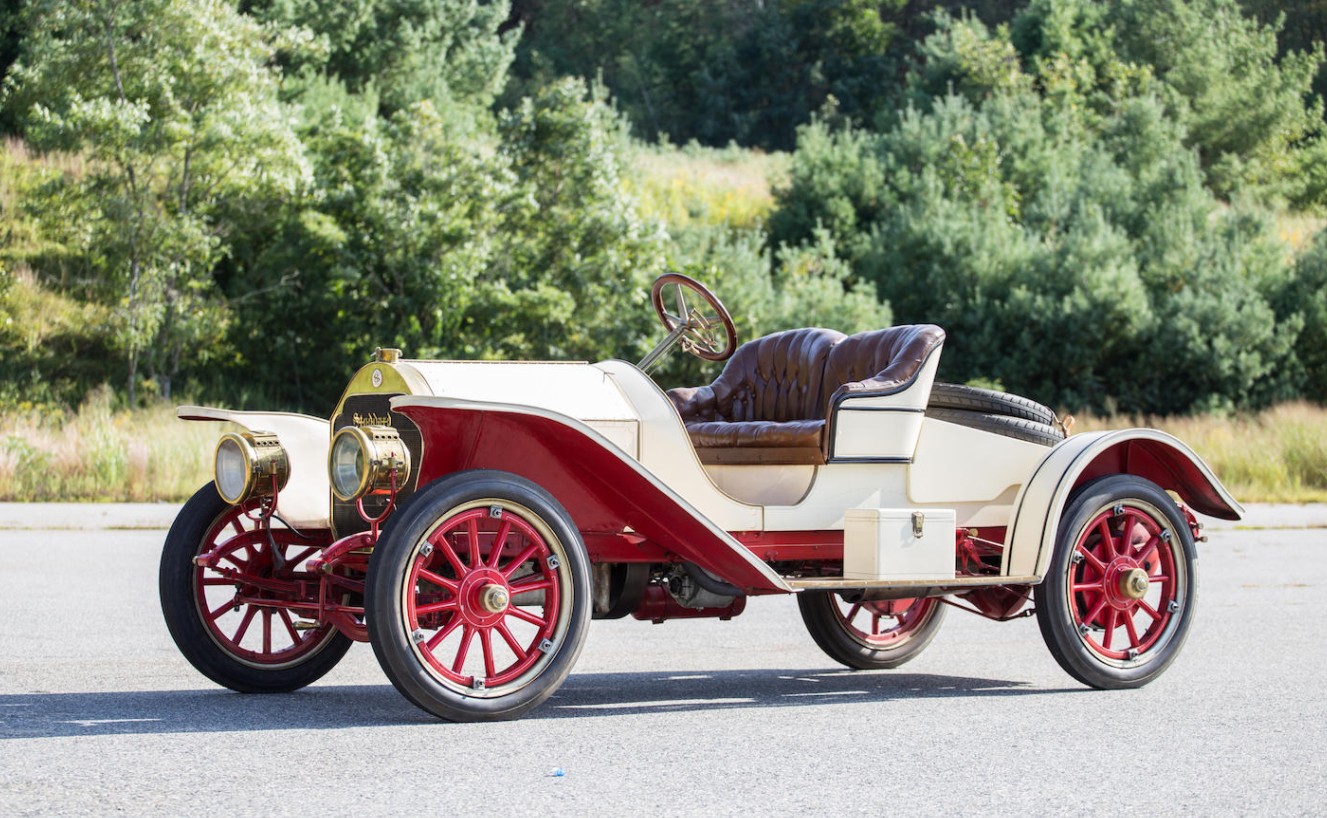 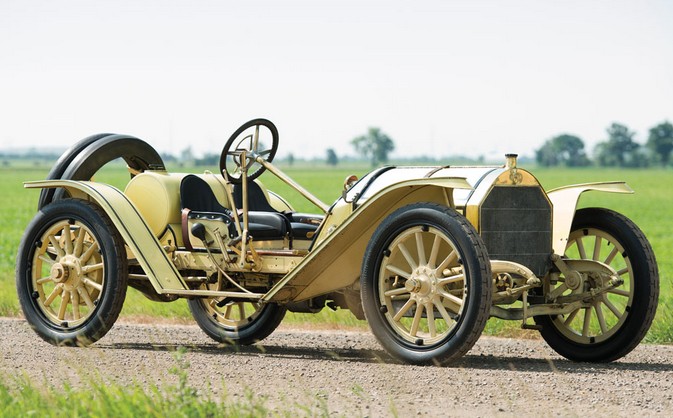 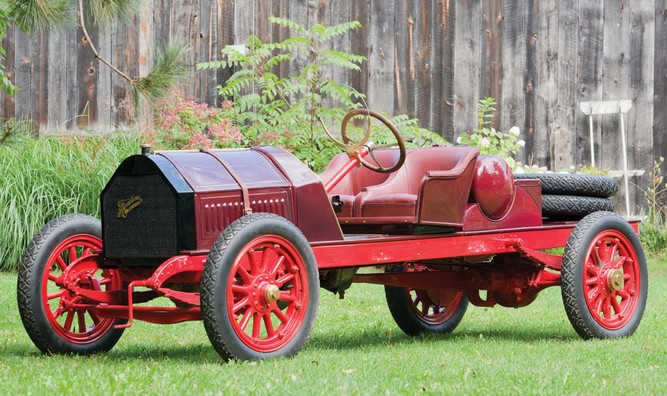