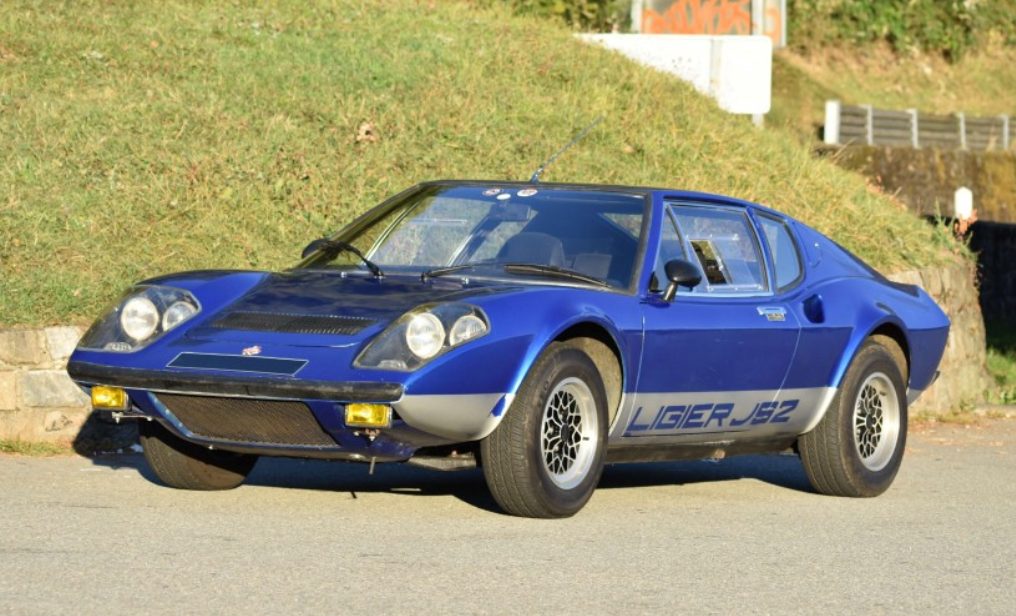 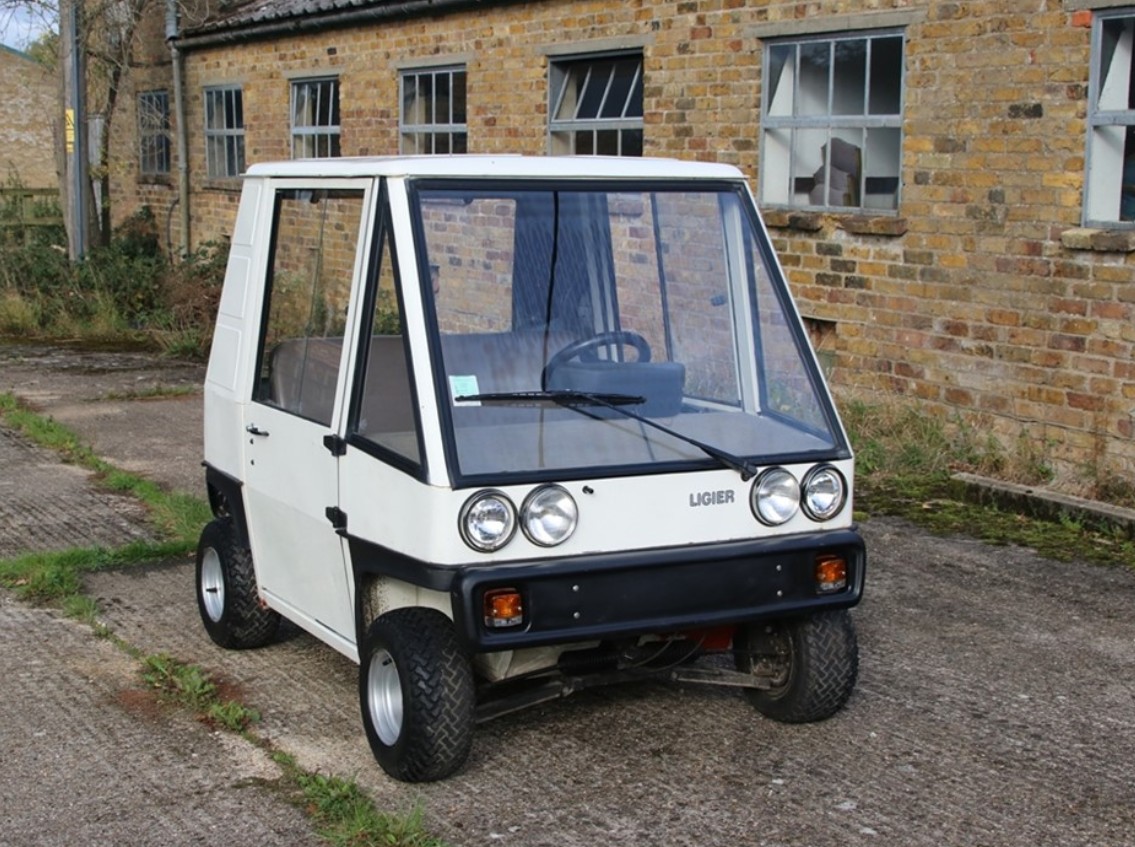 Guy Ligier began his career as a rugby player before he went sportscar racing in the 1960s, which led to a brief Formula One ride with a privateer team. He moved on to his own race team but after his partner and friend, Jo Schlesser, was killed racing one of their Honda F1 cars, Ligier retired from driving and focused on building cars instead. The “JS” prefix is so named for Schlesser.

The JS2 was the second model made by the company and it was introduced in 1971. They were produced for both the road and the track – with racing being the focus (the Ligier name would appear on Formula One cars for 20 years). Only 280 copies of the JS2 were built. The one you see here is a race car – and an important one.

I like the “competition history” format we’ve used on other posts, so I’m doing it here again, too – even though the history is somewhat short:

The engine in this car is a 3.0-liter Cosworth DFV V8 making 460 horsepower and is one of only three factory JS2 race cars built and raced by Ligier. Only two survive and this one has more competition success than the other. However, it has been a while since this car was last used. As such, it is being sold “in need of an overhaul” and comes with a variety of spares.