Just a few weeks ago we featured another model from the Marcos GT line of cars: the Marcos 1500GT. So what’s the difference? Well, for starters, the 1800GT was the first of the company’s GT cars. It was introduced in 1964 and was built for two years until the 1500GT took over.

The 1800GT was introduced with a plywood chassis and a 1.8-liter Volvo inline-four that originally made 96 horsepower. This car, converted to competition spec, has a rebuilt engine that is said to make 157 horsepower.

The Marcos GT remains the torchbearer for Marcos styling. They’ve more or less iterated upon this design since it was first launched in 1964 as the 1800. Part of the charm of that car was that it used a fiberglass body over a plywood chassis and a Volvo-sourced engine.

In 1966, Marcos placed a 1.5-liter Ford Kent inline-four under the hood and re-dubbed the car the 1500GT. Output was 85 horsepower. The car would continue to evolve and eventually lose its plywood chassis in favor of a steel one.

This is one of only 82 1500GTs built and one of only eight delivered new to the U.S. They’re a rare sight on either side of the pond, and this one should sell for somewhere in the neighborhood of $50,000-$60,000. Click here for more info and here for more from this sale.

It’s too bad the photos of this car aren’t better, because it’s a wild thing. Marcos was founded in 1959, but by the 1990s they were on shaky ground and had been for quite a while. They were bankrupt (for the second time) in 2000. This was pretty much it for Marcos (though there was a brief revival). They went down swinging in the 90s with some outrageous stuff.

It started with the Mantis in 1968, and Marcos styling just sort of evolved from that point. In the 80s and early 90s, there were all sorts of takes on the Mantis: the Mantula, Martina, Mantara… and a fresh Mantis. Around 1993, Marcos wanted to get back into motorsport. In order to do so, they had to build road-going versions of whatever they wanted to race. 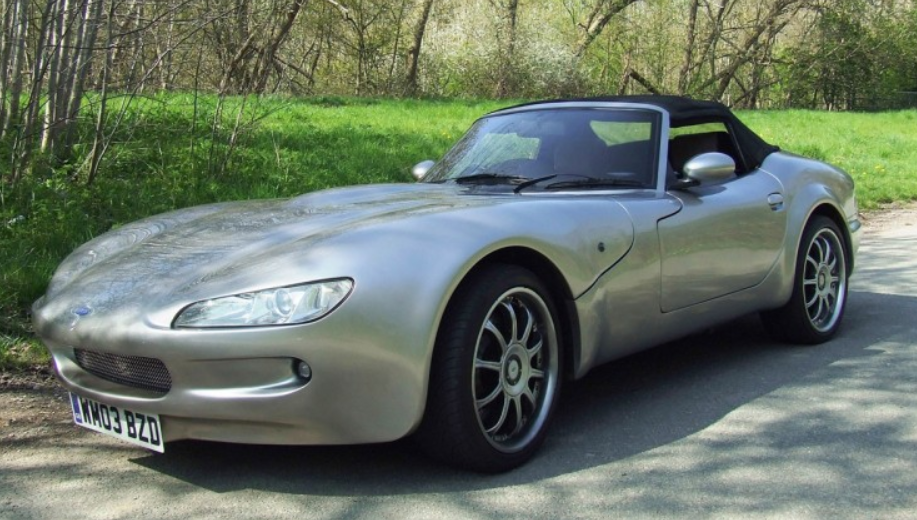 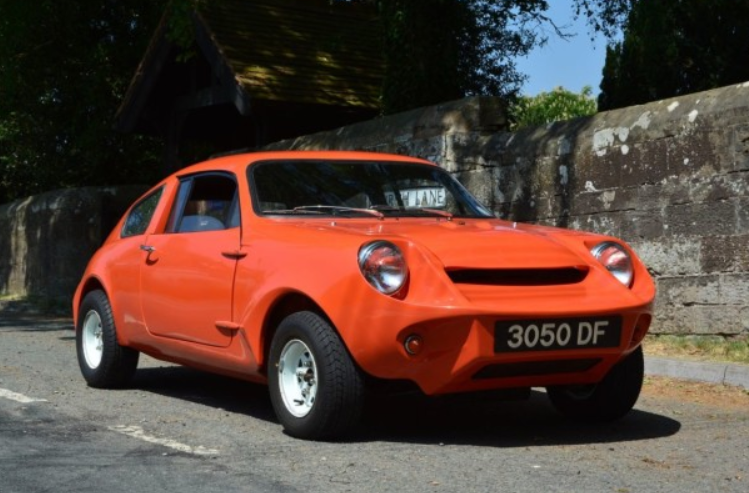 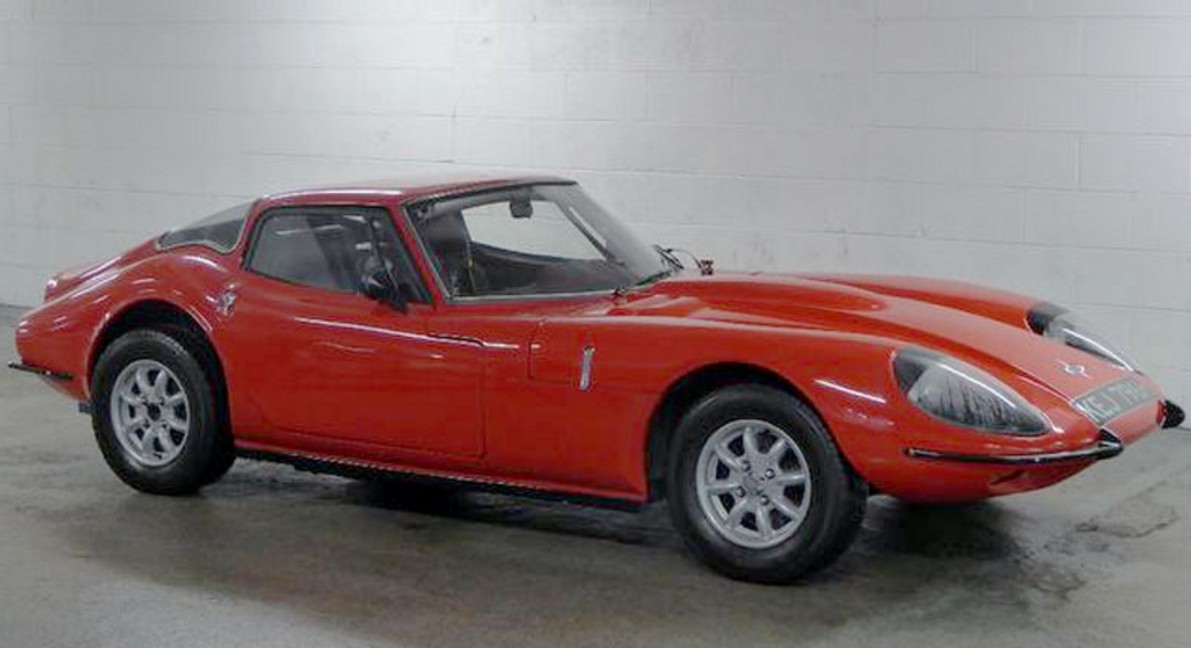 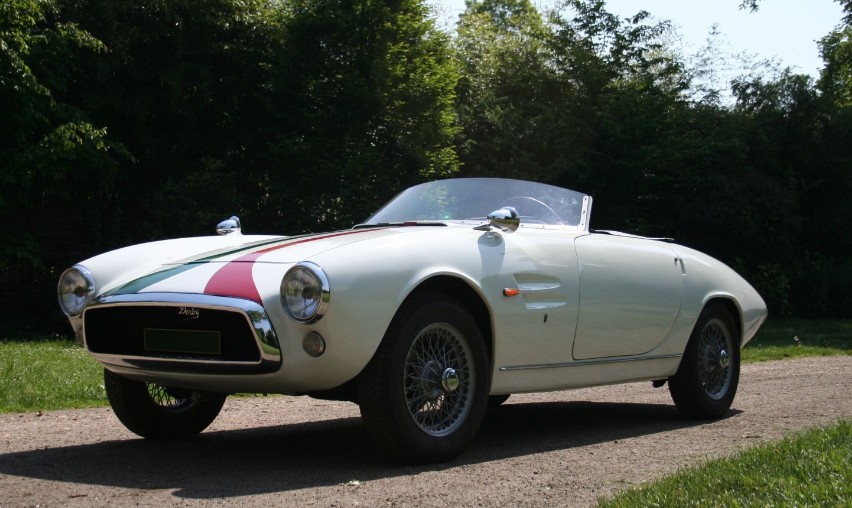 END_OF_DOCUMENT_TOKEN_TO_BE_REPLACED

There were quite a number of high-profile sales during August during Pebble Beach and whatnot. I think it’s important not to overlook any other sales that went down around the time that more or less got lost in the shuffle. Yeah, they were much smaller in nature, but here’s a rundown of three from our calendar. First, the most recent, H&H’s sale at Stoneleigh Park on August 28th didn’t yield any significant highlights, but you can check out full results here. H&H’s August 8th sale at Donnington Priory had a few highlights, among them, the top sale, $258,000 for a 1967 Aston Martin DB6.

And from Silverstone, this 1938 Morgan 4/4 looks awfully good but it is consigned as “may need some mechanical freshening.” It sold for $28,500.

The final car from H&H’s sale was this 1982/97 Mark Phillips Cobra. I think I might try and squeeze in every obscure Cobra replica marque that I can when I do an auction recap. This one brought $23,300.

And finally, one of my all time favorites, a 1972 Alfa Romeo 2000 GTV. This one looks near-immaculate in red. The price of $24,700 doesn’t really scare me as much as my bank account hopes it would.

For complete results from Silverstone, click here. And from H&H’s Donnington sale, here.