This Hispano-Suiza H6 (and later B and C variants) were produced between 1919 and 1933 by the French arm of the Spanish-Swiss company. We have featured exactly zero of the original H6 cars, two C models, and four Bs. Each of the Bs were large four-door cars, with the exception of the similarly large Le Dandy Cabriolet.

It never even really occurred to me that sporting coupes were available on this relatively large chassis. But I guess since they could pull it off on Duesenbergs, so why not. The H6B is powered by a 6.6-liter inline-six good for 135 horsepower.

This car debuted at the Olympia Motor Show in 1926 carrying coupe bodywork from Hooper. It was a show winner at many early Concours events, and it was re-bodied later on with this Park Ward coupe body that was originally attached to a 6.5-Litre Bentley. It’s a great adaptation and is said to be similar to the original Hooper body. The pre-sale estimate is $450,000-$520,000. Click here for more info and here for more from this sale. 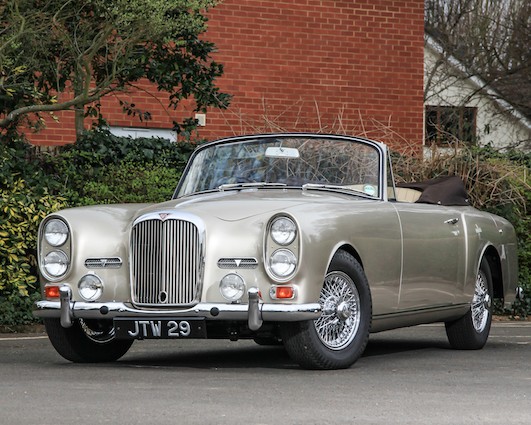 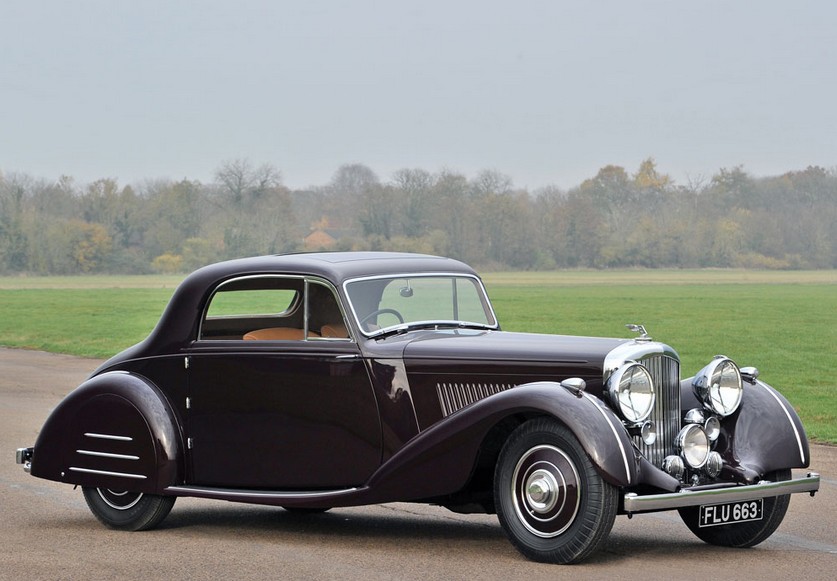