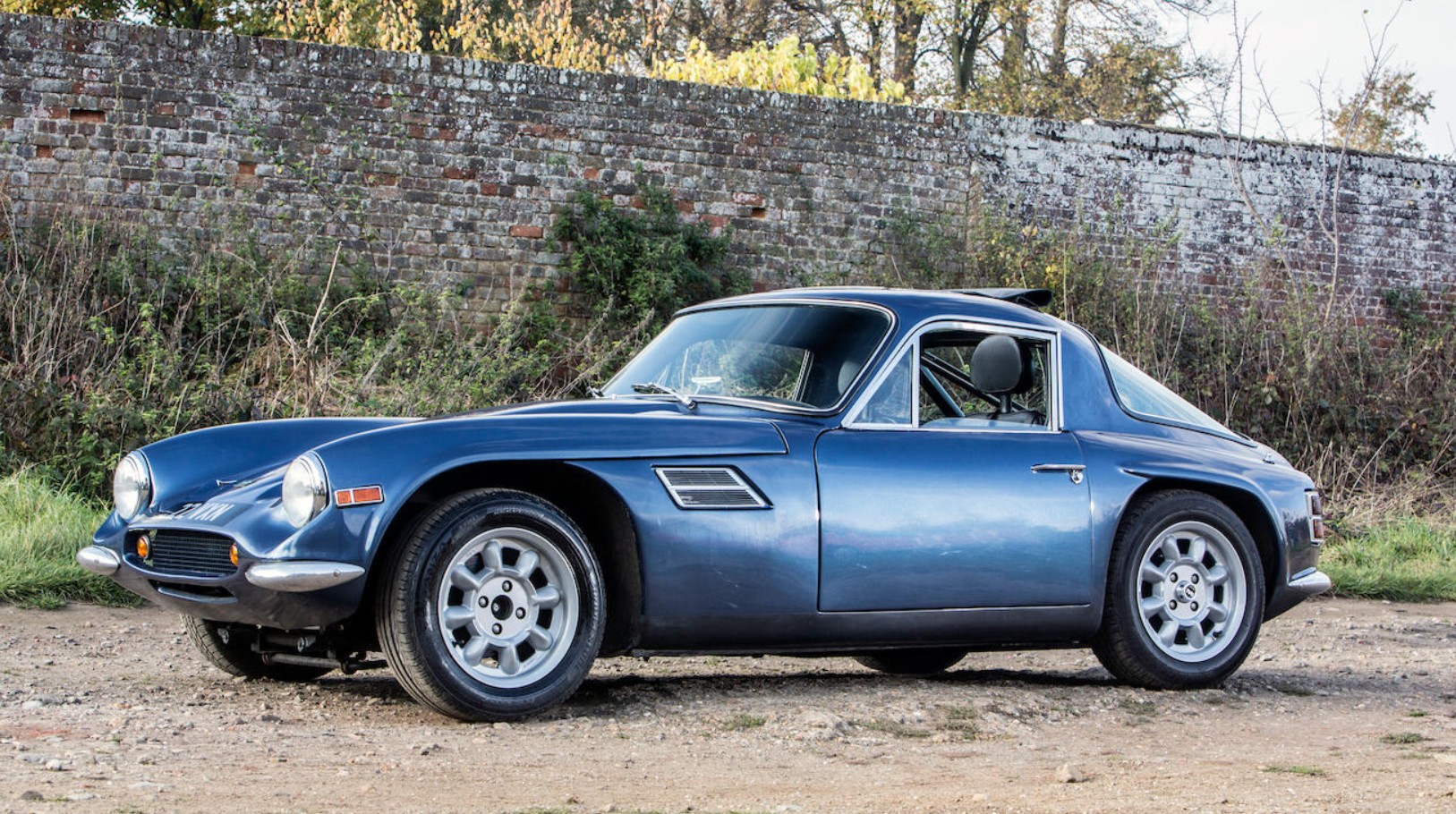 You know what I love about this car? Its simplicity. While it has attractive coachwork by Pinin Farina, it isn’t overly extravagant and ridiculous. It’s subtle and restrained. It also looks like a big car and like a car that, if you owned it, you would want to drive.

The post-war 6C 2500 was a carryover of the model introduced by Alfa Romeo in 1938. Production restarted in 1946 after serious effort to get their ravaged factory back to operational status. As you can see, there was a restraint with post-war designs that came from a more subdued Europe that had spent too long in the throes of war. The engine was also carried over, the 2.5-liter straight six, which, in Sport trim, made 90 horsepower.

This is one of three Pinin Farina-bodied aluminium (with steel doors) Cabriolets built as a 6C 2500 Sport. It has been in the same family since 1975 and used “sparingly” as it is all-original. It’s a very wonderful car and should sell for between $280,000-$340,000. Click here for more info and here for the rest of Bonhams’ auction lineup.

The Alfa Romeo 6C line entered production in 1925 but the 2500 model you see here didn’t come along until the end of 1938. Production ramped up in the face of war, which would seize Europe and disrupt automotive production and design – setting both back by nearly a decade.

But this car is tastefully appointed and used Alfa’s race-bred 2.5-liter straight-six. It wasn’t some last-minute car cobbled together in a warehouse. These were wonderful, well-engineered cars. Power output was 95 horsepower in the Sport model. The cars were bodied by many famed design houses and sold to royalty the world over. Alfa managed to build a few hundred of these before war broke out, with production continuing afterward and ending in 1952.

This chassis originally sported a cabriolet body by Touring but when it was rediscovered in 1998 the body had already been replaced by this sporty roadster body by Diamante (a coachbuilder I know almost nothing about). It was acquired by the most recent owner in 2008 who had it restored further than what was carried out ten years prior. It has competed in a number of historic events and is eligible for even more. It should sell for between $490,000-$690,000. Click here for more info and here for more from this sale.