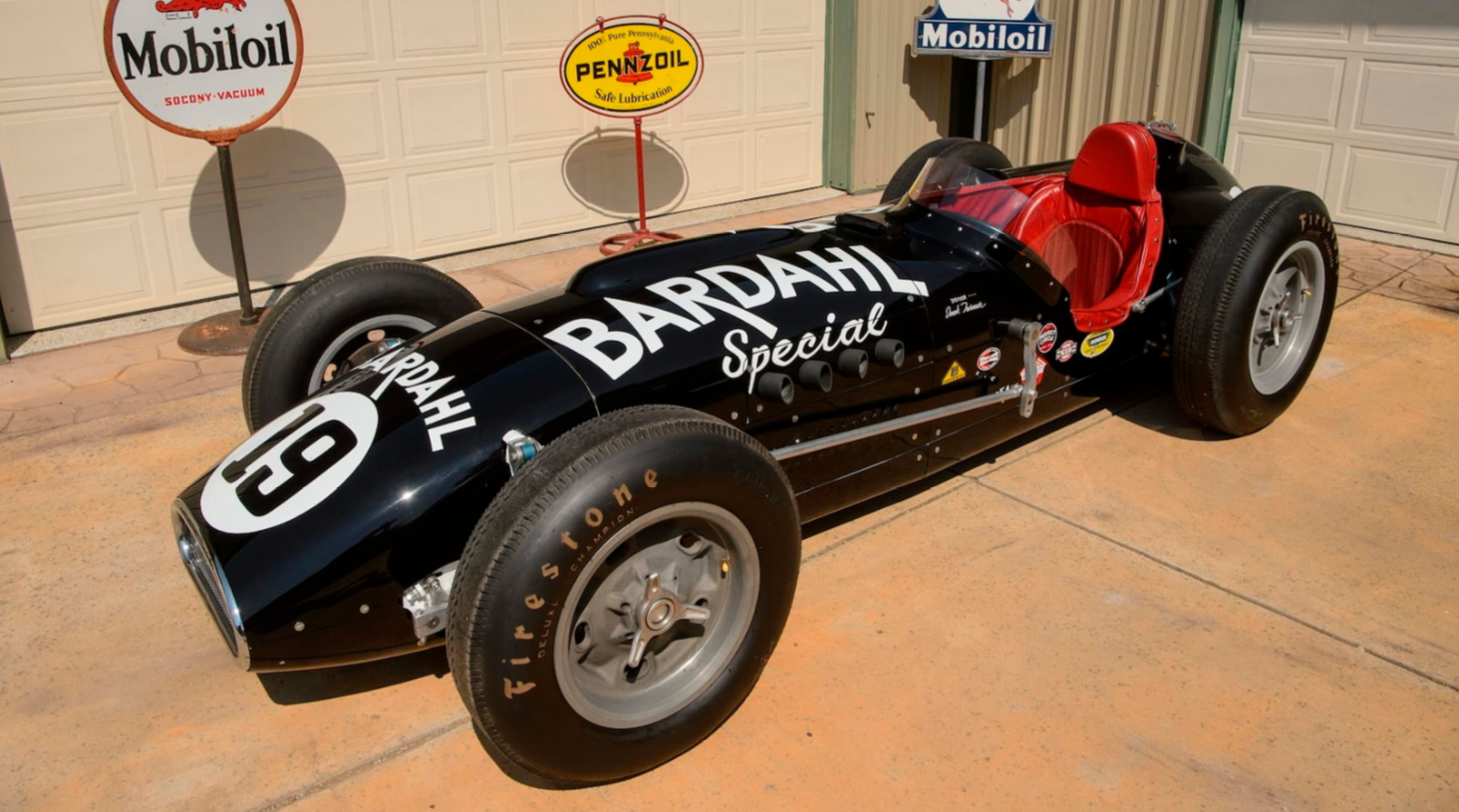 The Alpine Edition Diablo brought $253,000. Cars that failed to meet their reserve included the Lamborghini Murcielago, Ferrari F12tdf, the Sang Noir Veyron, Lamborghini Centenario, Porsche 550A, and a previously-featured Locomobile, and Porsche GT3. 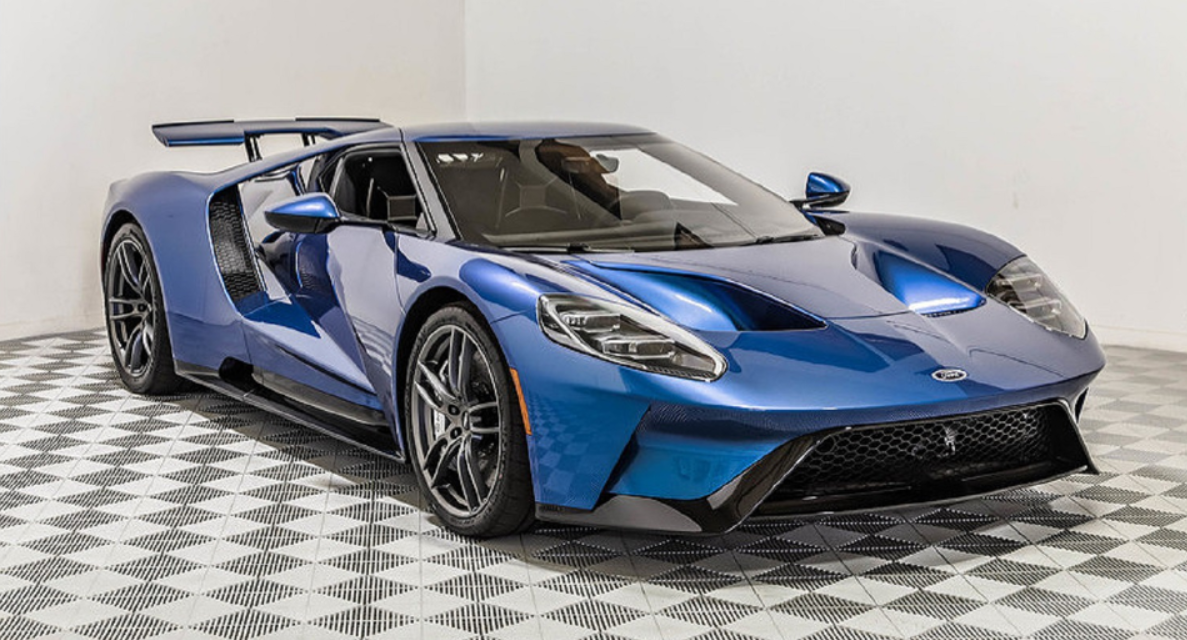 Finally from Monterey we have Worldwide Auctioneers. The top sale was $1,320,000 for the Duesenberg Convertible Sedan we featured. The Tourster brought $775,500. Most Interesting goes to this 1916 Locomobile Model 38 Collapsible Cabriolet that sold for $473,000. Click here for final results. 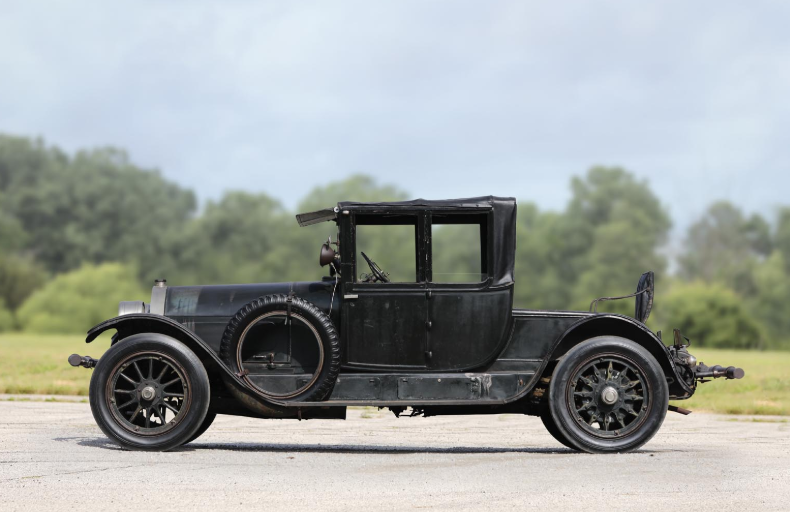 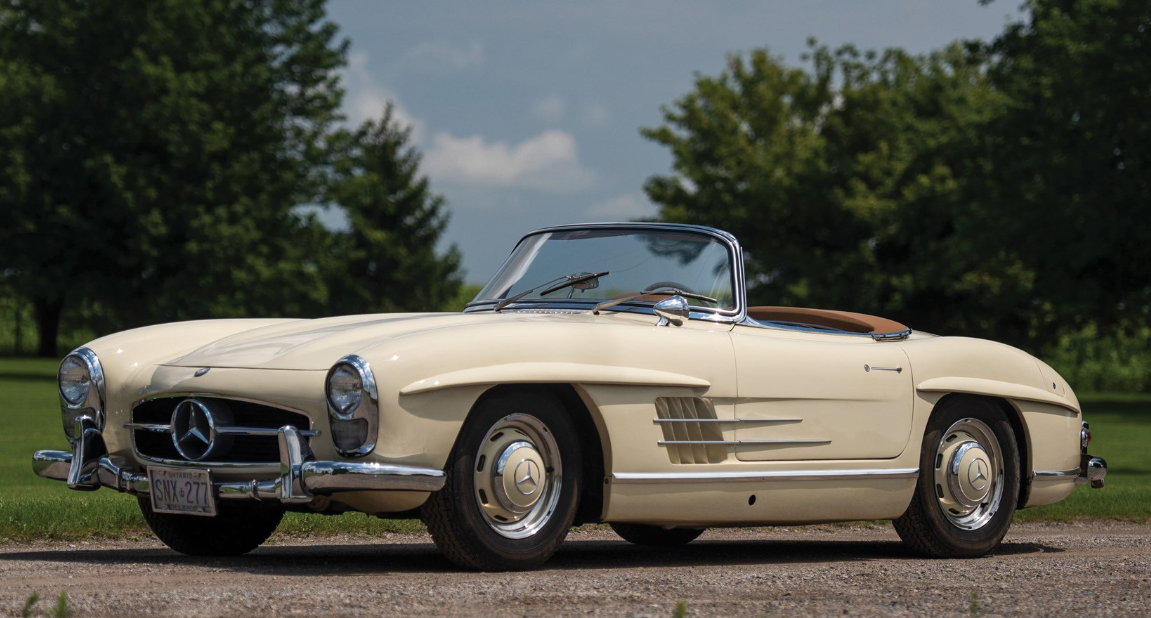 Going through the results of this sale every year makes me sick to my stomach. This year there were at least a dozen cars that are things I would love to have (and can actually afford!) and failed to purchase because I didn’t make the trip to Auburn. Such deals would’ve included the Maxwell we featured that brought just $13,200. Similarly, the 1920 Buick went for $14,300, the Cole $28,600, and the White $29,700. A previously-featured Terraplane failed to sell and complete results can be found here.

Held the same weekend as the previous sale, Bonhams had an auction across the pond in Beaulieu. The top reported sale here (there was a pre-war Bentley that they aren’t reporting the sale price on) was $283,001 paid for this 1935 AC 2-Litre 16/80HP Competition ‘Slab-Tank’ Sports. 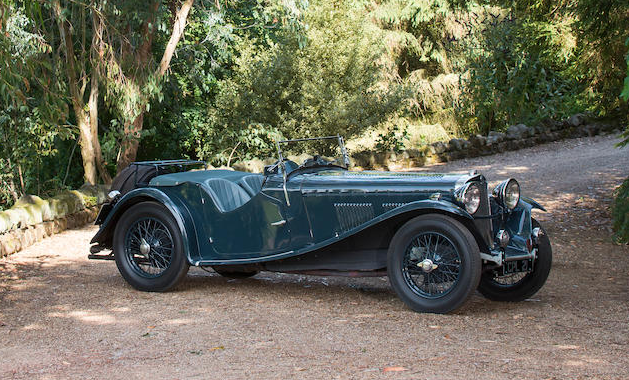 Among our feature cars, a previously-featured Marendaz led the way at $111,710. Four of the five old cars we featured sold, the exception being the Paige-Detroit. The Corre brought the biggest money at $40,215. The Phoenix blew past its estimate, selling for $32,768, the Reo sold for $23,831, and the Alldays & Onions brought $33,513. Click here for more from Bonhams. 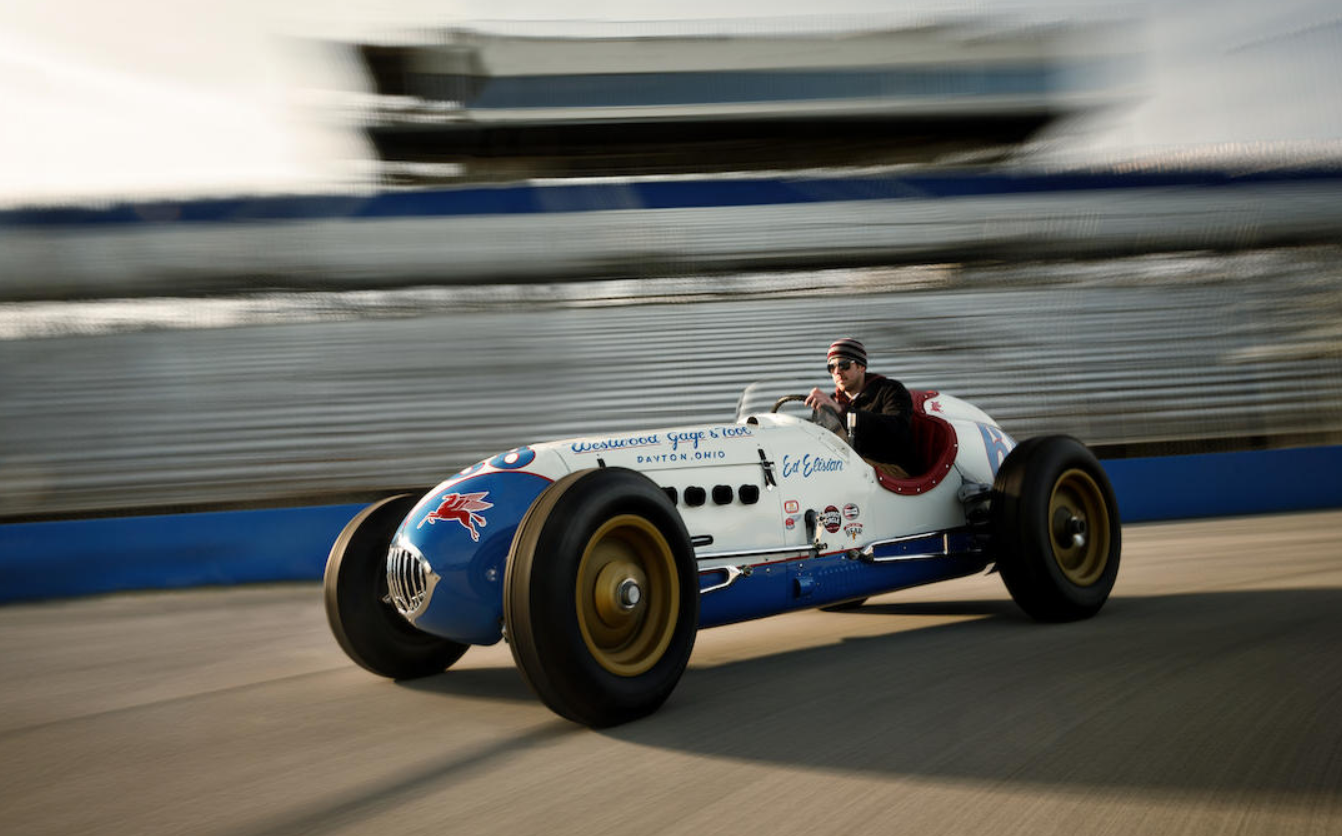 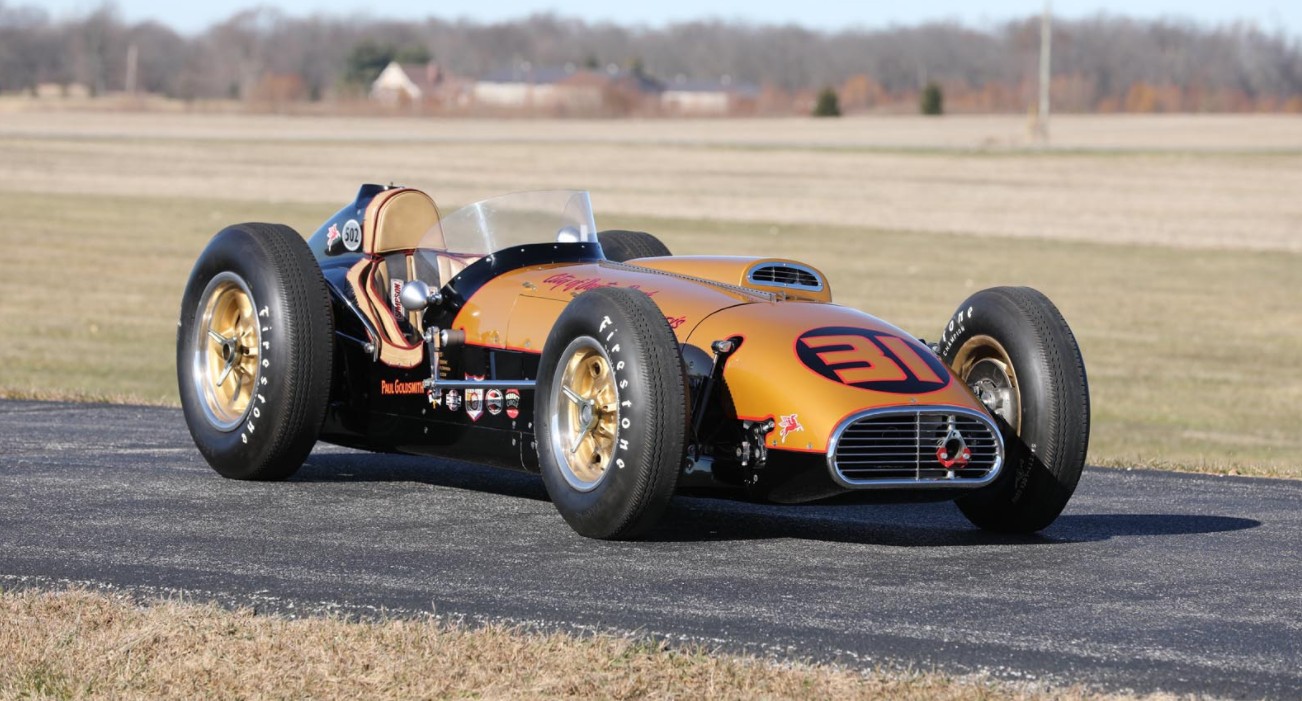 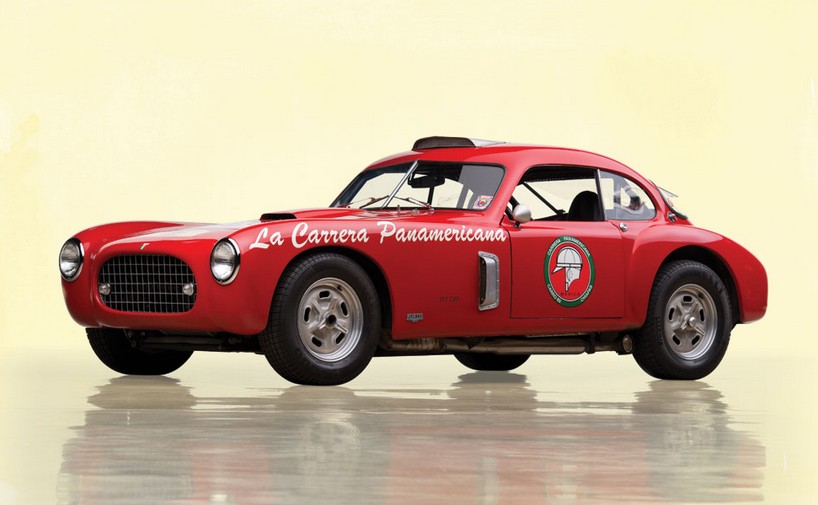