Stanley H. “Wacky” Arnolt was a successful businessman before he got into selling cars under his own name. The first of those cars were MG TDs that had been rebodied by Bertone, with the styling itself penned by Giovanni and Nuccio Bertone in addition to Giovanni Michelotti.

He planned to sell 200 such cars, but only 103 were produced between 1953 and 1954. Arnolt would continue with his Bertone alliance through a few one-offs before the Arnolt-Bristol. The Arnolt-MG is powered by the stock TD 1.3-liter XPAG inline-four.

Only 36 of the 103 built were convertibles. And production only ended because MG told Arnolt they couldn’t spare any more chassis for him. This one has been restored, and you’ll have to check back to see if it sells. Click here for more info.

The Arnolt-Bristol was the result of a collaboration between Stanley Arnolt’s company of Chicago, Illinois, Bristol Cars of England, and Bertone of Italy. Bristol supplied the engine and chassis, Bertone the body, and Arnolt the money, spirit, and marketing.

The cars use the chassis and the 130 horsepower 2.0-liter inline-six from the Bristol 404 (okay, the engine actually could trace its roots back to BMW). Bertone designed the two-door body. Three trims were offered: Bolide, DeLuxe, and Competition. The DeLuxe was similar to the Bolide except it brought side windows, a convertible top, a glovebox, and instrumentation behind the steering wheel.

These cars were serious racers in their day, taking class victories at Sebring and Le Mans. Only 130 examples were produced, and this one was delivered new in Mexico. Restored, it is eligible for historic events such as the Mille Miglia. It should bring between $320,000-$370,000. Click here for more info and here for more from Bonhams.

Stanley Arnolt began importing cars into the US from Europe in the 1950s and was later a manufacturer in his own right, based out of Chicago. When he was on a business trip in 1952 he ran into the folks from Bertone at an auto show and struck up a deal.

The deal was that Bertone would design bodies for Arnolt to fit on the chassis of other European cars. The first collaboration was the Arnolt-MG, which was offered as a coupe and convertible. Power is from a 54 horsepower, 1.3-liter inline-four. The mechanicals and chassis were from an MG TD.

Only 65 coupes were built before MG moved on to the TF, leaving Arnolt to find a new base car, which he did from the likes of Bristol, Jaguar, and Aston Martin. This car has been restored and looks as if it came from an entirely different decade than the MG TD on which it is based. It should sell for between $75,000-$125,000. Click here for more info and here for more from this sale. 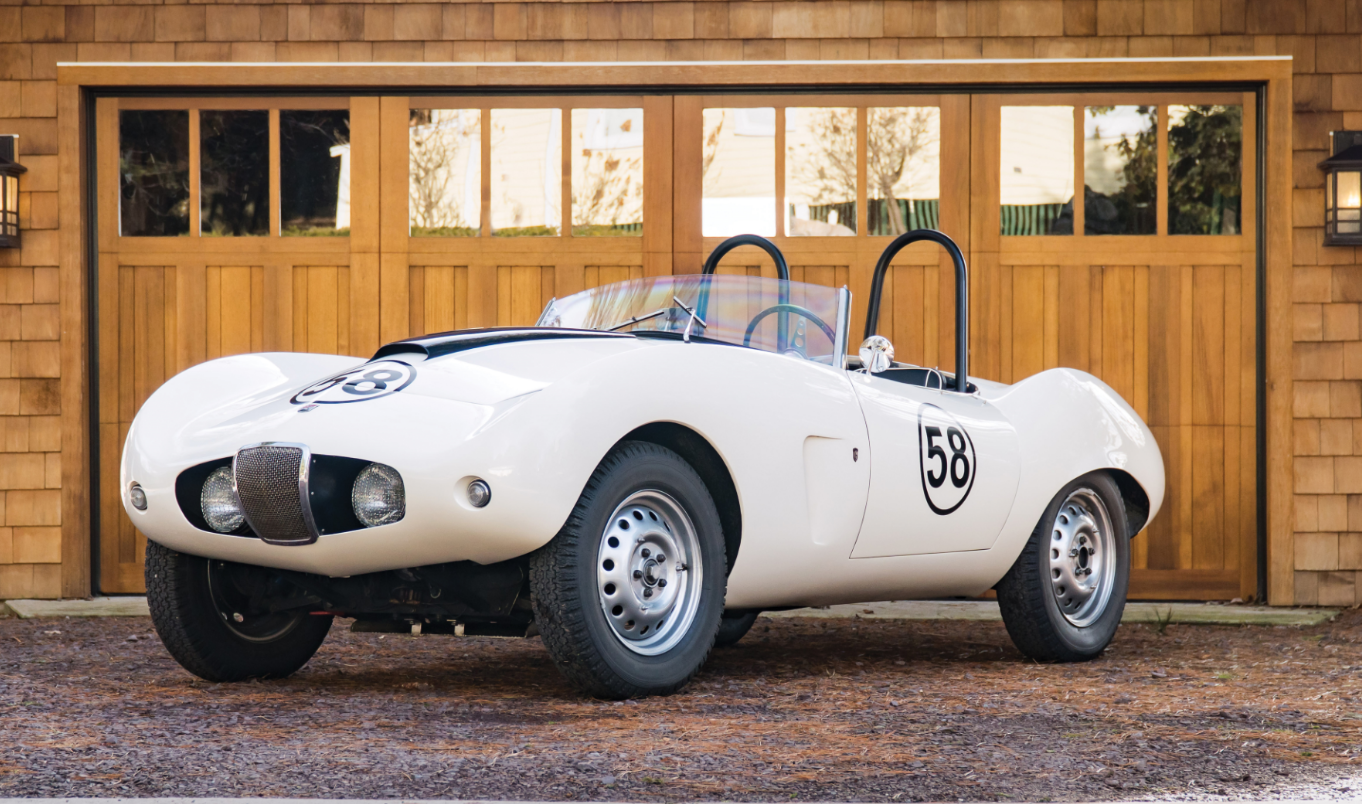 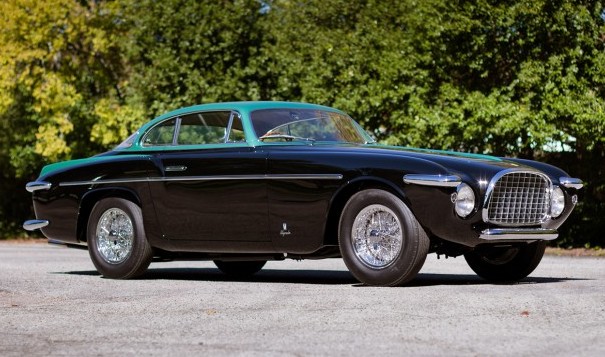 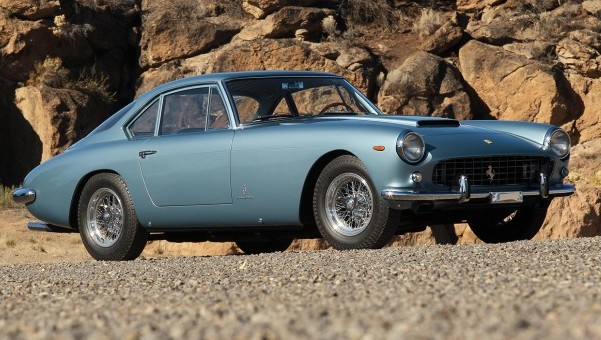 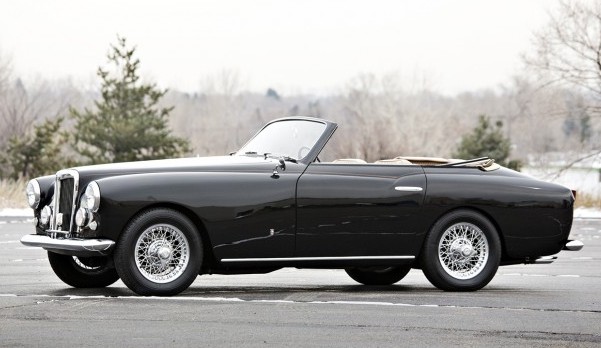 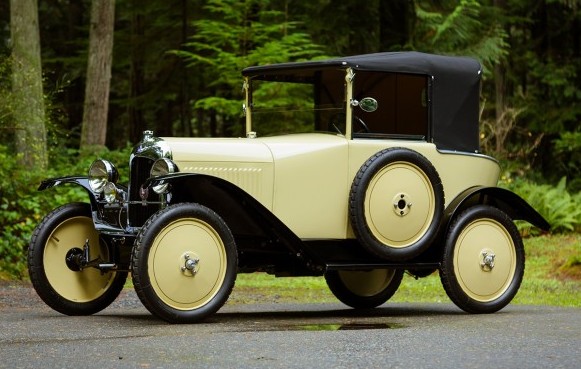 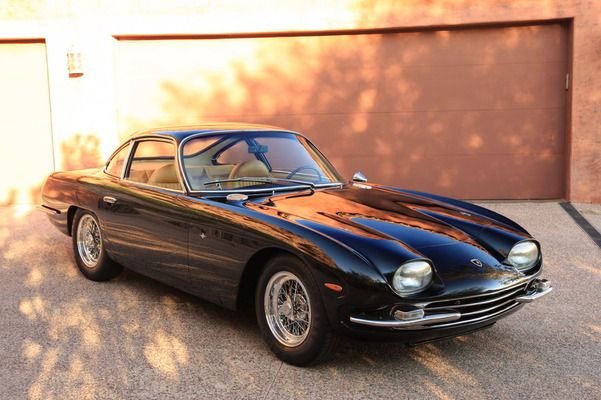 Cool cars have to be topped by this 1958 Plymouth Sport Suburban Wagon that sold for a strong $65,000. You can check out full results here. 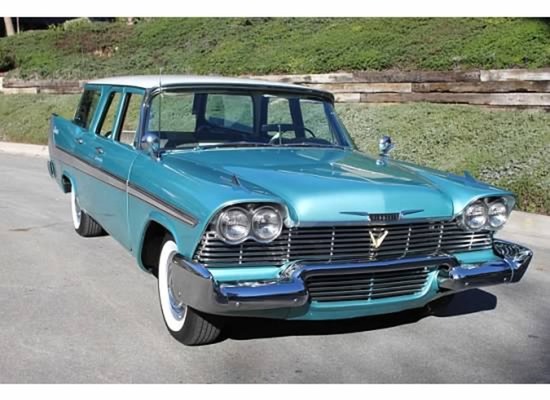