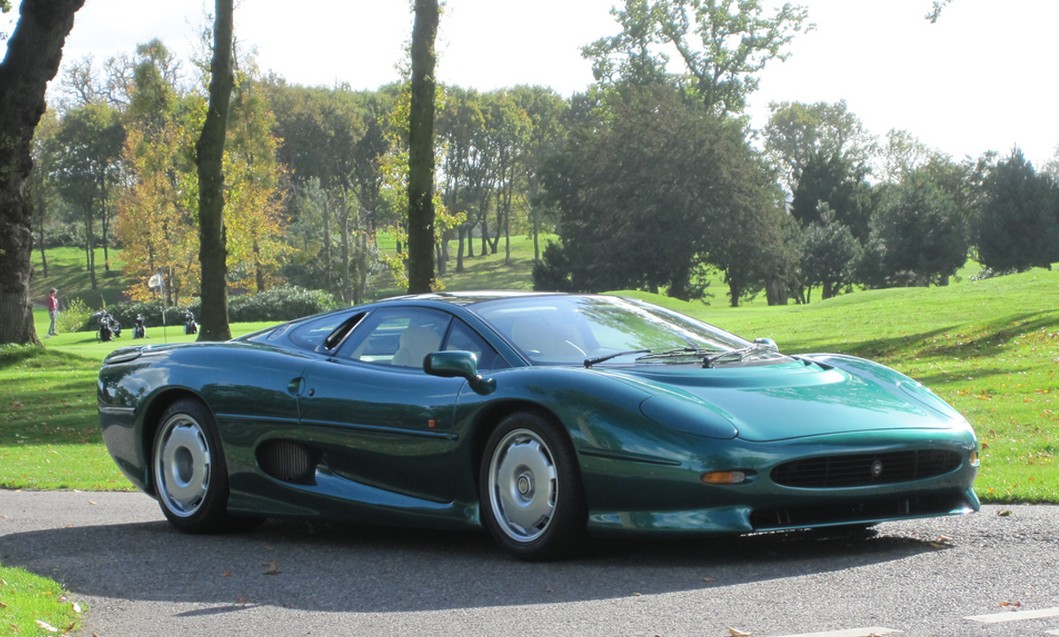 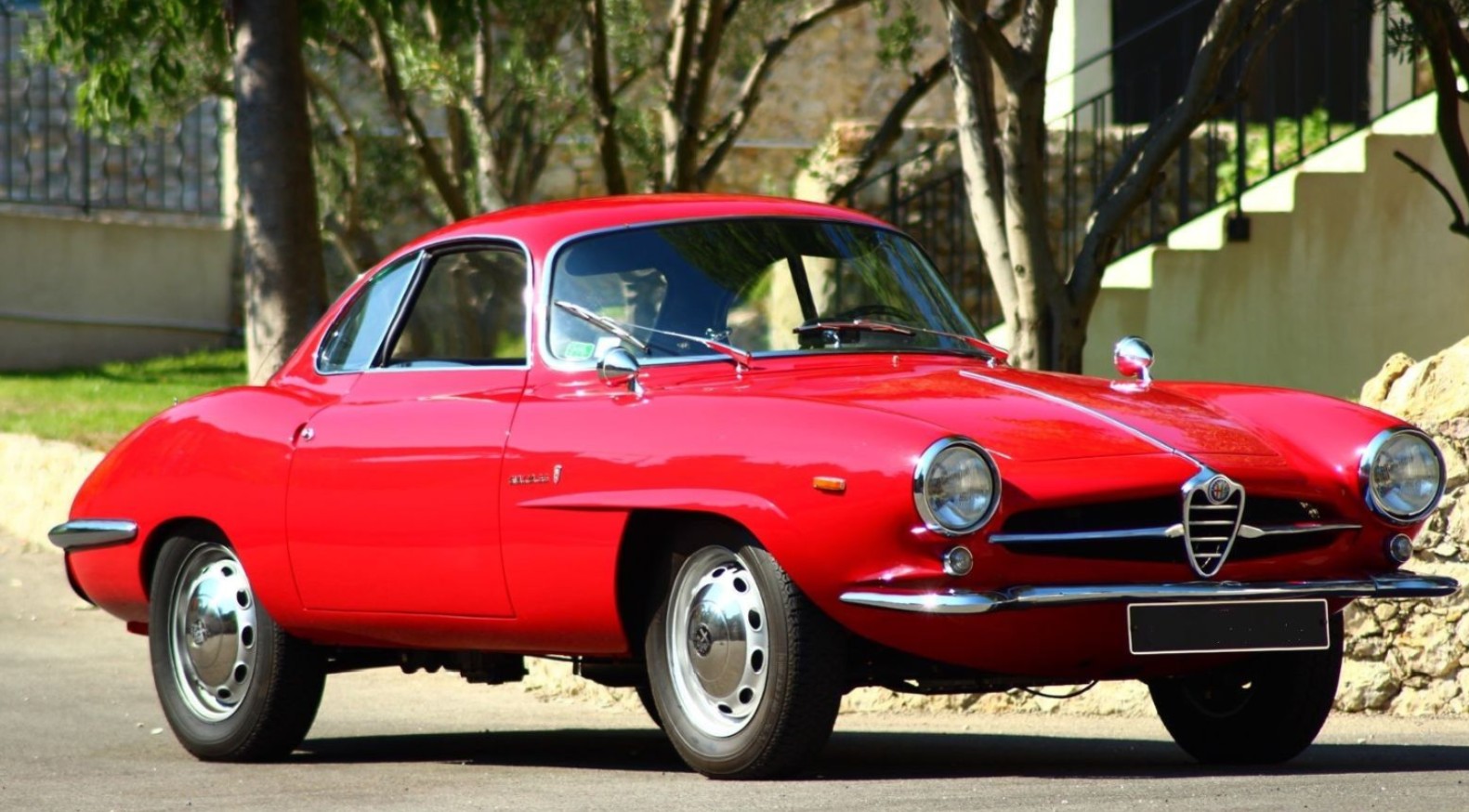 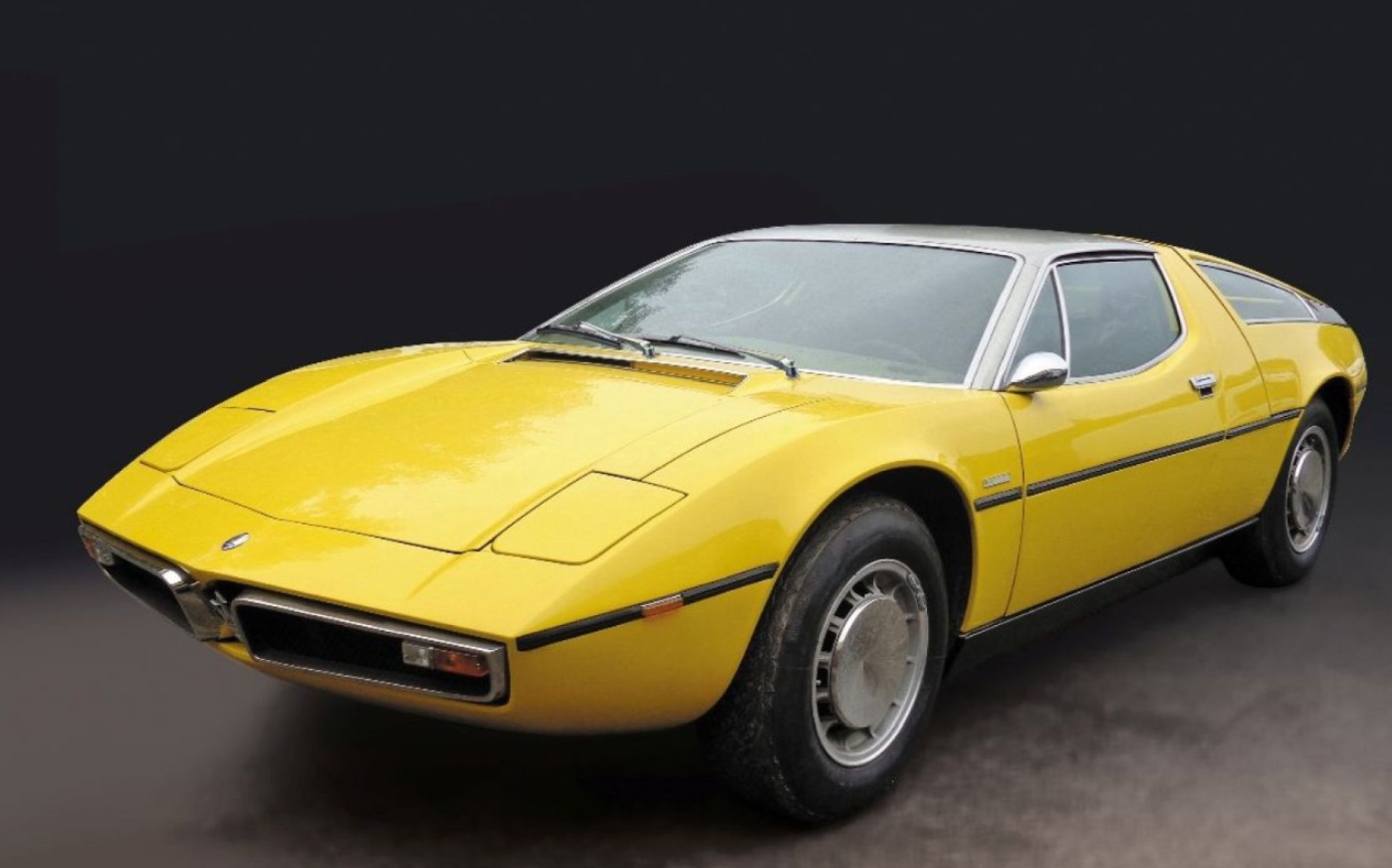 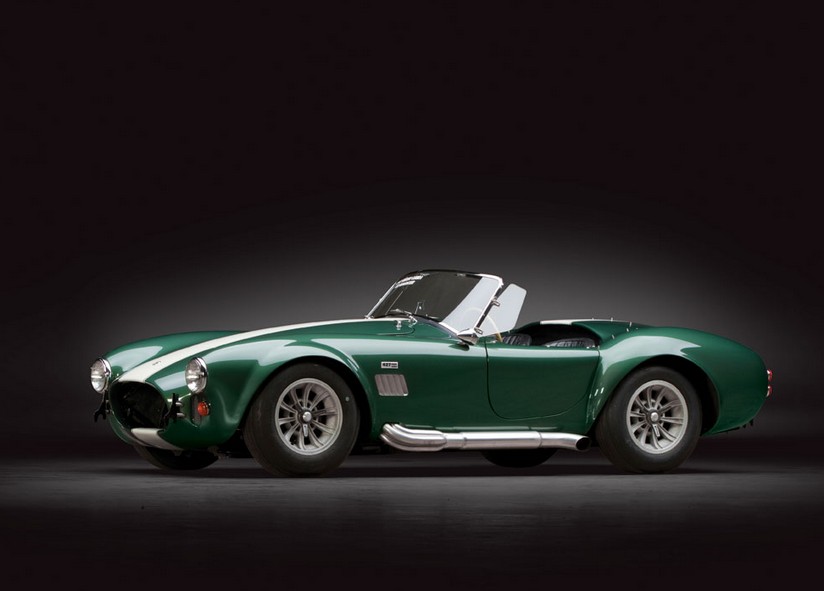 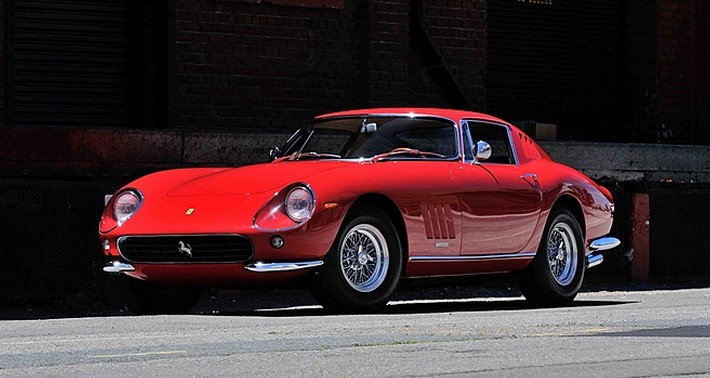 The “Important, Vintage and Collectors’ Motorcycle” sale, held this past weekend by Bonhams at the Staffordshire Country Showground, featured a handful of big-money bikes that rolled across the block. The stunning top sale went to a 1934 Brough Superior SS100 that sold for $394,000.

The two motorcycles we featured, the 1953 Ferrari 150cc Super Sport and the 1928 Windhoff 764cc Four, did not sell. It seems we are back to our old ways of being able to pick out the motorcycles that won’t meet reserve. Other insane sales included a 1939 Vincent-HRD Series A Rapide that brough $366,000.

The Ferrari that we featured might not have sold, but a different “Ferrari” bike did. This particular motorcycle is a one-off, 500cc model built by David Kay Engineering with full blessing of Piero Ferrari, Enzo’s son. It sold for $139,000.

There were about 150 other motorcycle sold at this sale, including a few more $100,000+ Vincents. For complete results, check out Bonhams’ website.

Windhoff, which began producing motorcycles in Berlin in 1924, introduced their well-engineering Four in 1927. This bike featured a number of innovations that led to it being among the most expensive motorcycles of its day – not great news considering Germany’s pre-war economic woes. With an economy in ruins, the Windhoff Four was not long for this world. Company founder Hans Windhoff pulled the plug on the Four and returned to making light twins. This was not successful either and the firm folded in 1933.

The 764cc four-cylinder makes 22 horsepower. It’s so well engineered that I want to refer to it as the “German Brough Superior.” It’s certainly priced like it.

That’s right, a Ferrari motorcycle. But not that Ferrari. The lot description says that Enzo was “not pleased” that the name of his new sports car company was also being used on a line of unrelated lightweight motorcycles. But, the bikes were built by (dramatic music) his brother! Could you imagine an upstart motorcycle company trying to use the Ferrari name today? Oh, the lawsuits.

Built in Milan, Fratelli Ferrari’s motorcycles rolled out of the factory from 1951 through 1954, making them extremely rare. They ranged in displacement from 123cc to 248cc. Two or four-stroke. Single or twin-cylinder. This one is “original and unrestored” and has a 150cc single.

Think you can find something with a “Ferrari” badge for less than this? Good luck. The estimate is $7,200-$8,800. For the complete lot description, click here. And to check out the rest of the line up for this Bonhams motorcycle auction, click here.

On a side not, I apologize for the images. Bonhams has shrunken their images on their new website and I really loathe finding photos outside of the official ones for fear of misrepresenting the vehicle we are featuring. It might end up that we begin to feature less vehicles from Bonhams, which would be a shame. But I’ll do my best to get you the highest quality images.

The Ariel Square Four was a four-cylinder motorcycle introduced in 1930 as a 500cc motorcycle. In 1937 the model was updated to the “4G” with a 955cc OHV engine. It’s a powerful 1930s motorcycle with similar displacement to a 1960s-era Mini (which weighed a lot more). This isn’t a Vincent and doesn’t pretend to be but, on the plus side, it’s way more affordable.

Ariel was absorbed by BSA in 1944 and continued production until 1970. But their heyday was the 1930s when models like the Square Four and Red Hunter were serious bikes.

This particular bike was acquired in 1947 by the most recent owner (who is deceased). It also comes with a sidecar, but from the pictures it would appear that the sidecar needs some serious work. This one hasn’t been ridden in 40 years and hasn’t been started in 10. It is in original condition – and it doesn’t look too bad. It’s a restoration project and for the estimate of $11,000-$16,000, it’s a lot cheaper than some of the other restoration projects that we’ve seen at auction recently. Then again, it’s priced higher than many of the running bikes in this sale, which makes me feel better about talking this up as a desirable model.

The other big motorcycle auction in Sin City was brought to you by Auctions America (January 12-14, 2012). The big talk of this auction was the 1894 Roper Steam Motorcycle that we featured over a month ago. It was supposed to break all motorcycle auction records when it sold. Unfortunately, it did not sell – nor did a number of other high-profile motorcycles offered at this sale.

That said, there were still some significant money changing hands and some bargains to be had as well. One that qualifies as both was this 1910 Flying Merkel V-Twin Belt Drive.

Flying Merkels are extremely rare and valuable: the pre-sale estimate on this one was $175,000-$200,000. It sold at no reserve for $77,500. A steal and the second highest price paid for a motorcycle at this auction. The distinction of Top Sale went to a 1964 Ducati 250 F3 Corsa at $81,200 that once belonged to 4-time Grand Prix motorcycle champion Walter Villa (this is according to their published results online. I read a story at AutoWeek.com that said the Merkel was the top sale).

One of my favorites from this sale was this 1926 Cleveland Fowler powered by a 600cc four-cylinder engine – of which just 100 were made. This one supposedly belonged to Steve McQueen – a name that increases the value of just about anything its attached to, especially things with wheels and engines. There didn’t seem to be any documented proof of this connection but the legend worked its magic: the bike sold for $76,160.

There were BSAa and Triumphs too numerous to count, but there was also the occasional bizarro-bike. Like this 2010 Confederate Fighter P120 – one of 50. Looking like it rode off the set of Terminator, it packs 160 horsepower and an all-aluminum monocoque. I’m guessing it rides about as scary as it looks:

There were a number of Harleys for sale in Las Vegas – and a bunch of “Anniversary” models from the manufacturer who is king of anniversary models (seriously, every 5 years). My Harley pick of the auction is this 1990 Harley-Davidson Fat Boy – one truly awesome looking bike. There is something about the styling of this Harley that stands out above the rest. I don’t know… but I think something about it’s $10,080 sale price is attractive too. Ah, the air of affordability!

Over 350 motorcycles sold and to browse through the full results, click here.

The bike offered by Bonhams is an early example – the SS100 entered production in 1924 and was produced until the war broke out and the company shut down production in 1940. Of all models, Brough Superior produced a little over 3,000 bikes, a third of which still exist today. The motorcycles were built to exacting standards – the highest standard for motorcycles built before or since. They were tested before being delivered and if they didn’t perform exactly to George Brough’s standards they were re-built until perfect. They were, and are, considered “The Rolls-Royce of Motorcycles.”