Alpine was an independent French sports car producer that was eventually absorbed by Renault. Their cars were Renault-based, including the A108, which was a fiberglass-bodied, rear-engined sports car that was produced between 1958 and 1965.

But the most interesting Alpine ever built was not even built by Alpine. Or even in France. In 1962, Willys-Overland of Brazil – who already had an alliance with Renault – was chosen by Alpine founder Jean Redele as a partner to build the A108 under license. The result was the Willys Interlagos, which was produced in Brazil between 1962 and 1966.

I’ve actually seen one of these in person and they have a cool factor that goes well beyond the “tiny French sports car” look. The sheer rarity of the surviving Brazilian models sets them apart. Only 822 examples were built in Brazil and not many escaped. They actually even offered two additional body styles. Power is from a four-cylinder engine, and this car is selling without reserve. Click here for more info and here for more from this sale. 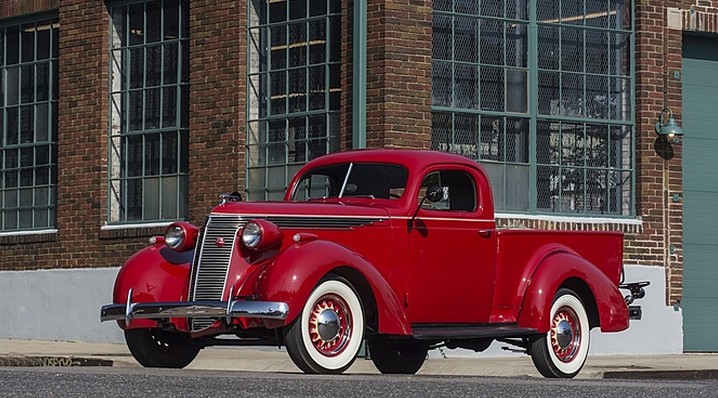 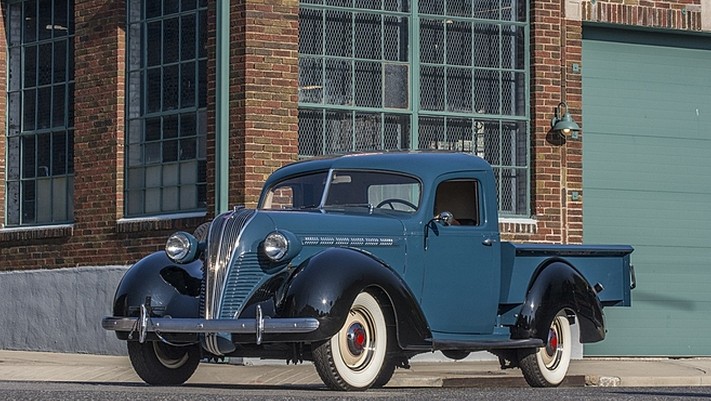 We recap a lot of auctions where the top selling car is well into the millions of dollars and the least-expensive car sold is just barely less than $100,000. Well, there are auctions out there where affordable cars cross the block. Mecum’s 2012 auction held in St. Paul, Minnesota, had many such cars. There was even fun to be had for less than $10,000 – such as this 1947 Chevrolet Stylemaster that sold for $8,000.

Another well-bought car was this restored 1958 Buick Riviera that sold for only $11,000. At that price, you’re pretty much just paying for the chrome.

The top sale was slightly more, at $85,000. It was a 1941 Willys Coupe – slightly modified to more of a Pro Street car than a hot rod. Either way, it looks pretty fierce. For complete results, check out Mecum’s wesbite.

Mecum Auctions recently sold off the Salmon Brothers Collection in North Little Rock, Arkansas. The top sale was the second of three 1934 Cadillac Fleetwood V12 All-Weather Phaetons built. A big, stately, American convertible, it sold for an even $200,000.

And finally, this rare 1948 International KB Woody Wagon is an interesting alternative to the plethora of Ford & Chrysler woodies that you see so often. It could’ve been yours for $57,500. 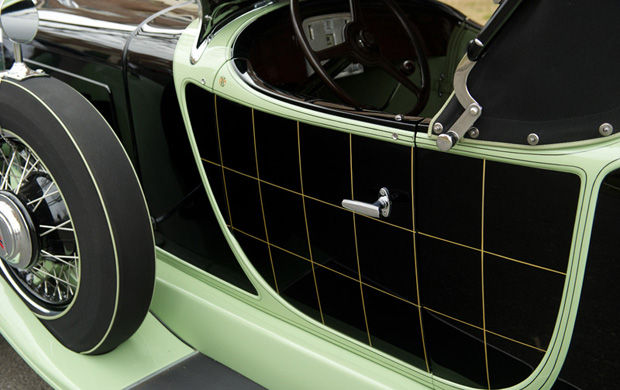