Onto June’s highlights. First up was Bonhams’ sale in Greenwich, Connecticut. The top sale there was a crazy sum for this 1975 Lamborghini Countach LP400 Periscipica. The price? $1,210,000. Yikes! 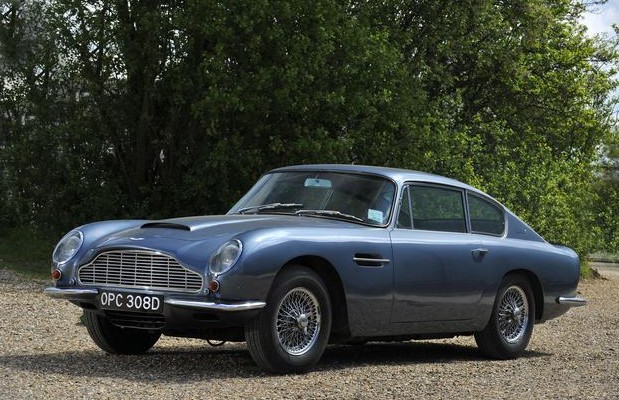 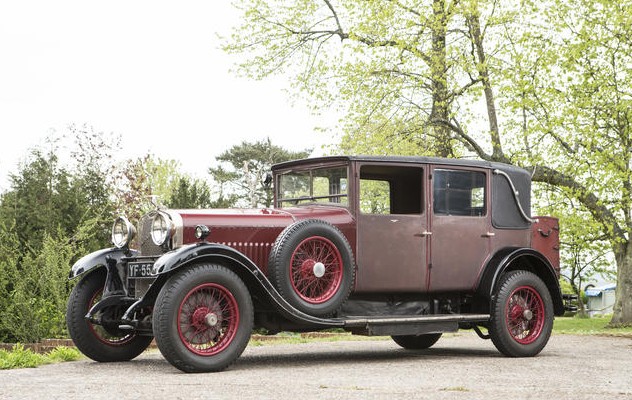 Hey, guess who’s next? That’s right: Bonhams. This time, the incredible Michael Banfield collection of early automobiles and commercial vehicles. What should’ve been the two top-sellers, the Mors and the Talbot, both failed to sell. The top sale actually ended up being this 1914 Rolls-Royce 40/50hp Silver Ghost Landaulette by Barker that went for $709,250.

I guess I can rundown all of the commercial vehicles we featured, starting with the “deals” – those that missed hitting the lower end of their estimates:

Here are those that hit right in their estimates:

Again, three of them hit their targets. But those that exceeded their pre-sale estimates tended to do so quite spectacularly, for example:

Check out full results here. Next up is Mecum’s inaugural Seattle sale where this 1971 Plymouth Hemi Cuda Convertible blew everything else away, selling for $3,500,000. 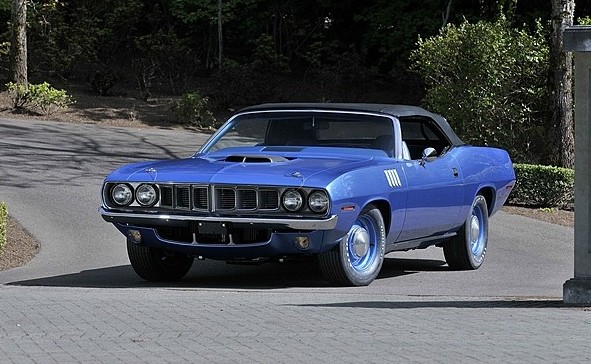 While I was looking through the results from this sale, I noticed that there were cars that were failing to meet their reserves at insane prices. If you don’t think the collector car market is a massive bubble likely to burst at any time, look out. It could be months, or more likely, years, but another correction is on its way. Just sayin’!

H&H’s sale at Rockingham Castle feature one of our feature cars – a 1922 Renault, which failed to sell. The top sale here was an impressive $223,000 for this 1960 Jaguar XK150 S Coupe – that has been in storage since the 1980s! Barn find sales are going a little crazy lately, don’t you think? 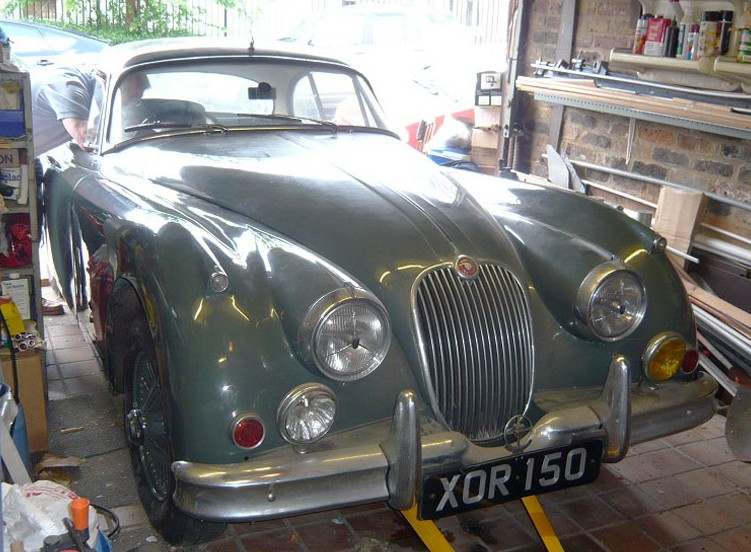 That was a record price for an XK150 (that stood for a few weeks until Bonhams beat it later in the month) – and it still needs to be restored. My mind is blown. Check out full results here. Russo & Steele’s Newport Beach sale featured this 1974 Ferrari Dino 246 GTS Targa for what seemed like a relative steal based on recent Dino sales: $321,750. Check here for full results. 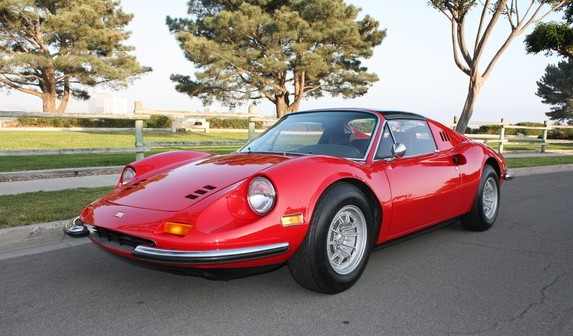 The top sale from Osenat’s June sale was a car I was going to feature, but didn’t: the 1954 Jaguar Mk VII Convertible by Ghia-Aigle. It’s a super-sporty version of the Jaguar Mk VII that looks downright Ferrari-ish in its design. It sold for $231,200.

A few of our feature cars failed to sell, among them the Aston Martin Atom, the Aston Martin Ulster, and the Nissan R87E. This sale was a little discouraging in that prices seem to have reached near-ridiculous levels. Why are Lamborghini Countach’s now $1.5 million cars? And Jaguar XK150s and E-Types selling for $350,000? The people paying these prices are going to get burned (you heard it here). It’s aggravating as it drives people out of the collector car hobby. 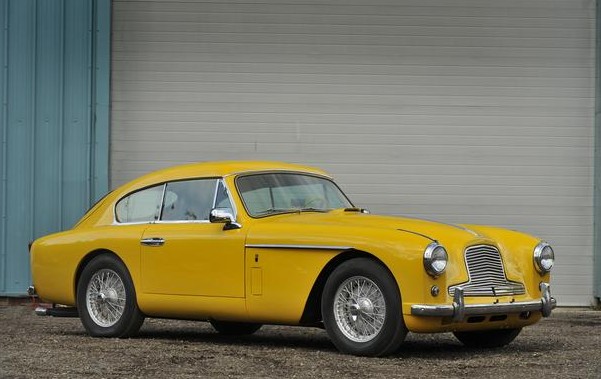