Mecum’s Kissimmee sale is so huge that it gets it’s own recap. That and because it is sandwiched between the Arizona and Retromobile sales. The top sale was the “Real McCoy” Corvette for $2,300,000. Our featured Duesenberg from this sale failed to sell (as did a previously featured Model J). The second top-seller was this unrestored all-original 1971 Plymouth Hemi Cuda for $560,000. 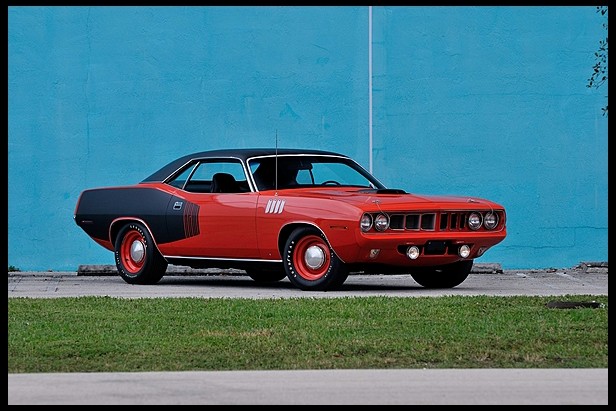 Corvettes accounted for five of the six biggest sales (the Cuda above being the odd man out). This 1968 Corvette L88 Coupe was the third top seller at $530,000. 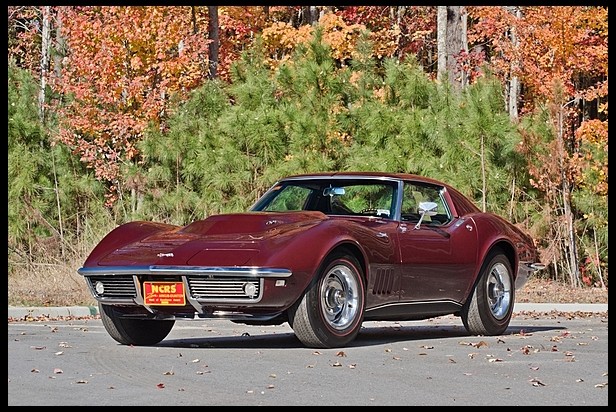 Some feature Corvettes that did not sell were the Sledgehammer Corvette, the Corvette Challenge race car, and the Corvette-related Callaway C7R. The ZR1 Convertible sold for $130,000. And now on to the interesting cars. This 1976 Trivette MC certainly qualifies as interesting. It sold for $9,000. 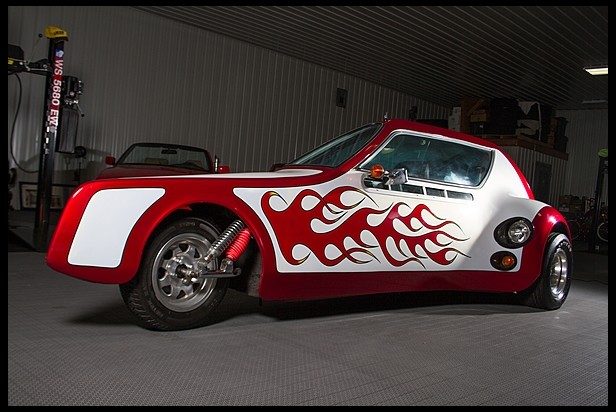 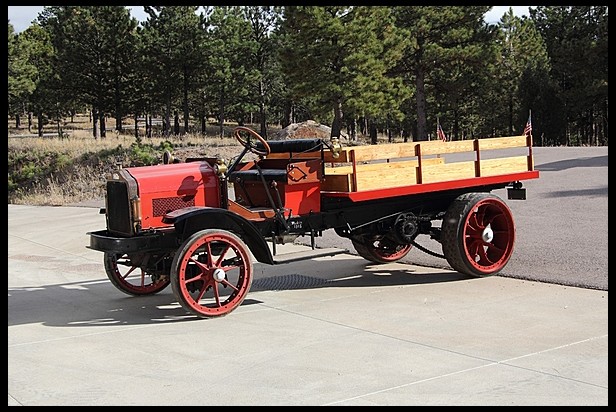 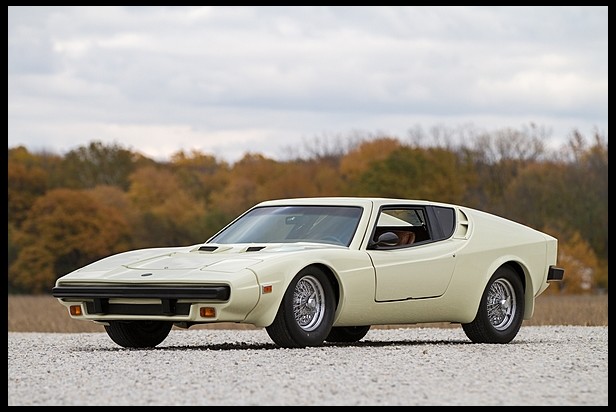 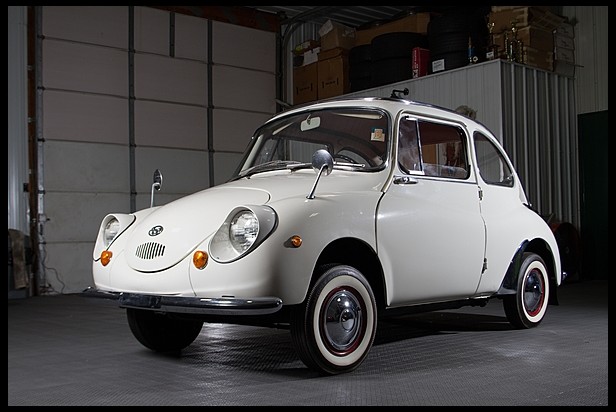