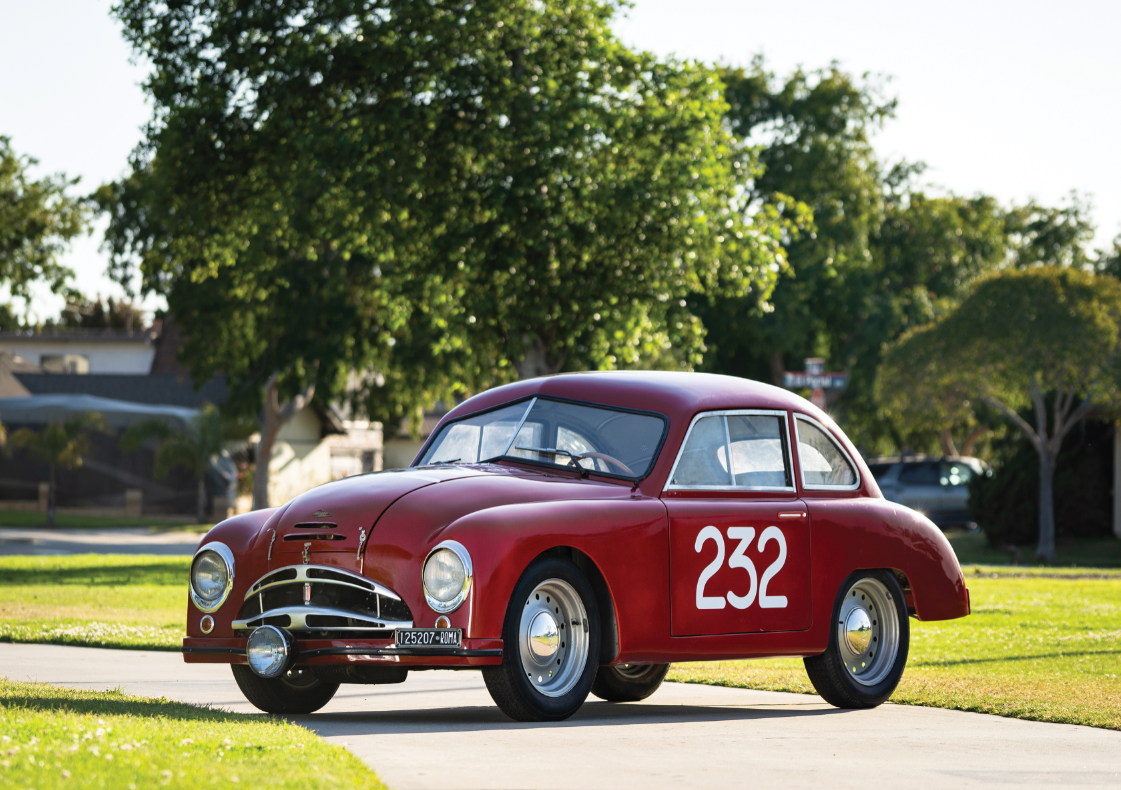 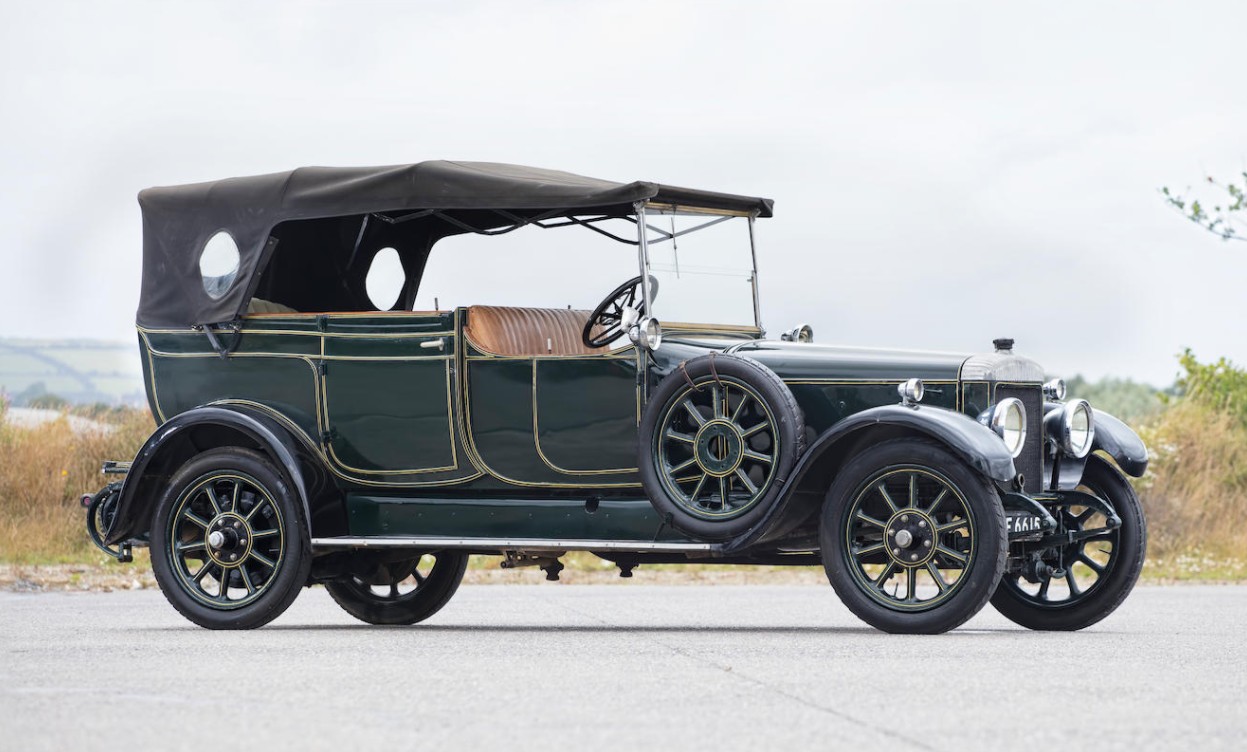 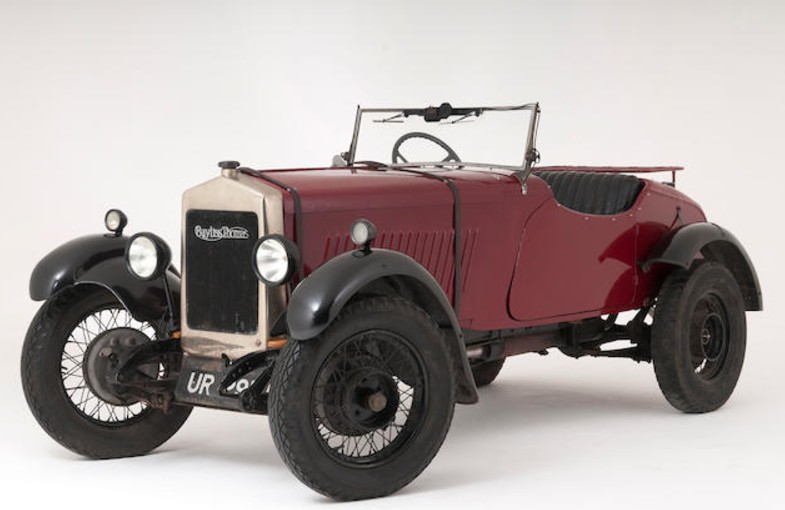 Produced only through 1929, the company managed to churn out just over 1,000 cars in a 10 year span. Introduced in 1925, the 12/27 featured a 27 horsepower 1.5-liter Meadows straight-four and a three-speed gearbox. Five body styles were offered with this Sports Tourer being among the smallest. This example has been on static display at the National Motor Museum, Beaulieu, since 1974. It has been slowly restored but is not currently running. It’s certainly a rare car that isn’t seen often. In this state it should bring between $10,000-$15,000. Click here for more info. 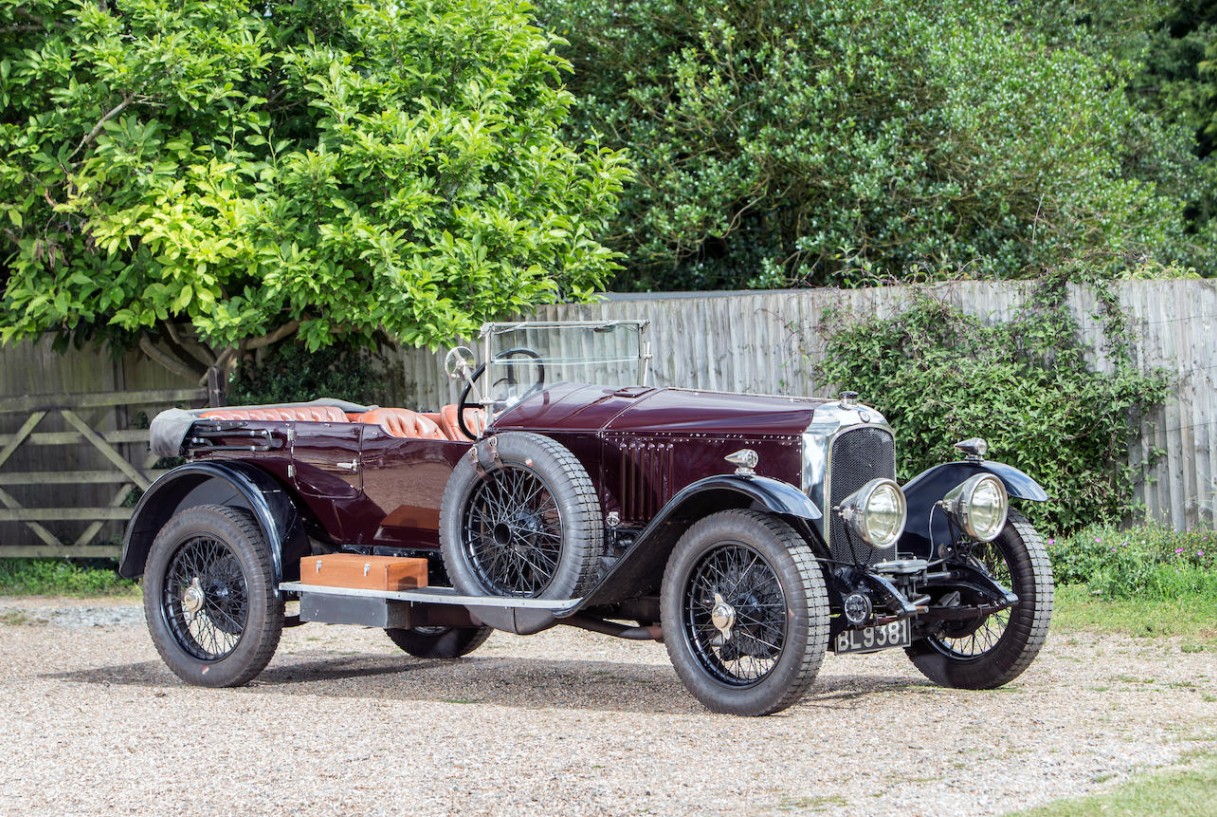 Bonhams features a lot (like, really a lot) of old Vauxhalls over the course of a year. And this site has been ignoring them for too long. These cars are highly sporty and very popular in their native Britain. It is said that this model is favored over 3-Litre Bentleys of the period.

The 30/98 was first introduced in 1913, designed primarily for competition. Most were built after WWI ended and this particular sub-model, the OE, started finding homes in 1923 (and it lasted through 1927). The engine by this point was a 4.2-liter straight-four that actually made 110 horsepower. The chassis is described as “lightweight” – or lightweight for 1925. This car can comfortably cruise at modern highway speeds – and then some, with racing models capable of over 100 mph.

Even with the adoption of four-wheel brakes for the OE, the design was quite dated by the time it went on sale. Only 312 examples of the OE 30/98 were built. This four-seat Velox tourer was bodied in-house and looks as if it was aimed squarely at the competition from Bentley. Imported from Australia decades ago, the current owner acquired this car in 2012 and performed a fresh restoration. This sporty piece of British motoring history should bring between $280,000-$330,000. Click here for more info. 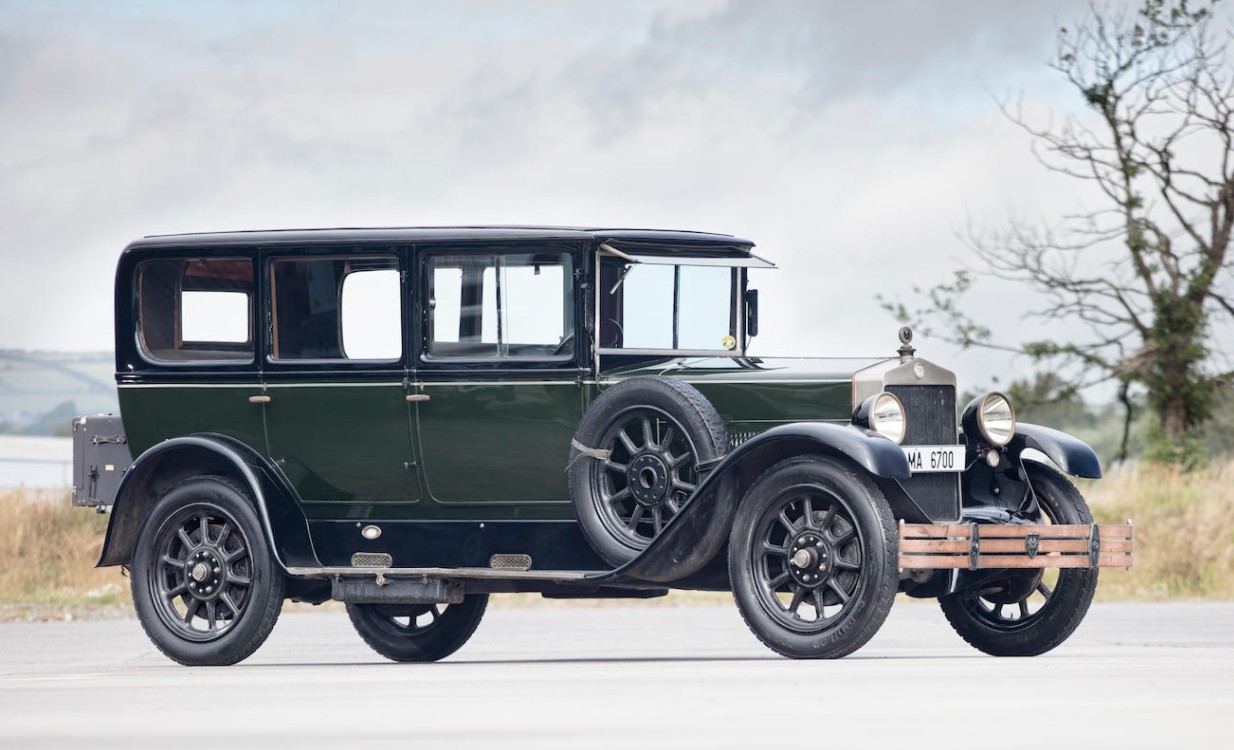 Calcott Brothers started building bicycles in 1886 and, like many other bicycle manufacturers, turned to motorcycles – for them in 1904. The next logical step, cars, followed in 1913. The marque was acquired by Singer in 1926 and phased out after the head of the company passed away.

Bonhams is actually offering three different Calcott cars in this sale. This 10.5HP model is an example of the first model the company produced. Introduced in 1913, these were built through 1917. It’s powered by a 1.5-liter straight-four making, you guessed it, 10.5 horsepower. Most Calcotts were light cars and this one is quite pretty in bright blue with matching rims. This ex-museum car has been in storage since 2015 and needs a little work to make it roadworthy, but it’ll be worth it. It should bring between $19,000-$26,000. Click here for more info and here for more from this sale. 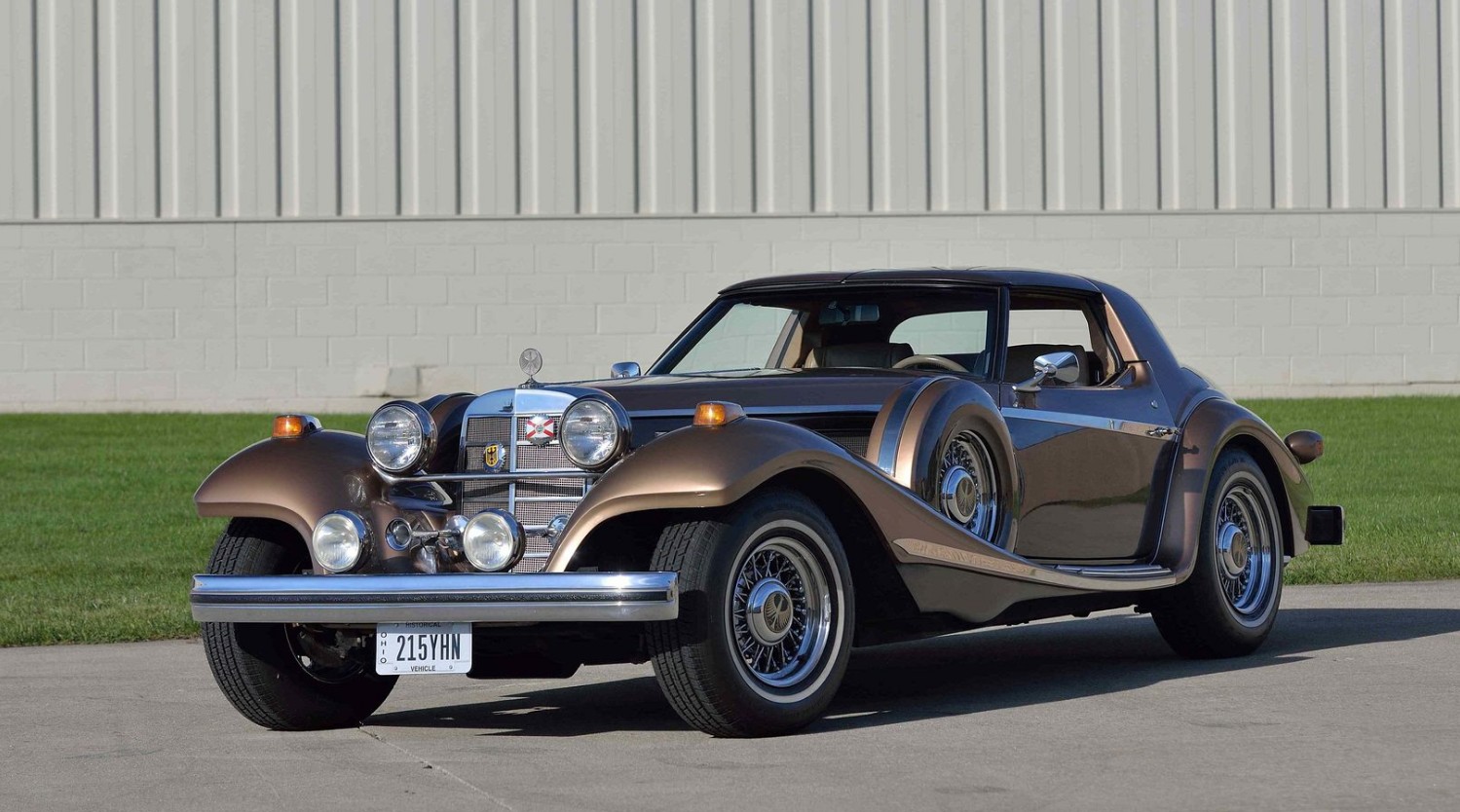 This is the ultimate hot-hatch – with the exception that the rear hatch is in the always-open position and beneath it is a 1050cc Abarth four-cylinder engine making about 110 horsepower. This car could take down much bigger and more powerful cars. That much power pushing this little weight makes for an incredibly tossable and fun race car.

And this car is race ready. Buy it and go. That little Abarth scorpion logo is good for a few seconds off your lap time. This car was discovered rotting in a backyard in California in 1997 and period-correct Abarth parts were sourced in order to complete the rebuild.