The fourth-generation Firebird went on sale for 1993. It was kind of pointy, but if you look at the rear 3/4 of the car, you could tell the genes were there for some muscle. That became more apparent when a mid-cycle refresh came in 1998. The car got a new hood with two big intakes/nostrils up front. It was bulky and looked like a muscle car.

So, of course, on top of the Firebird there was the Trans Am, which usually specified some kind of upgraded suspension, an appearance package, and a power bump. But what do you do when that’s not enough? You go to SLP Engineering and have them turn it into a Firehawk, naturally.

These were sold through Pontiac dealerships. This example is from the final year of Firebird production, making it a final-year example of the top dog… or top bird Firebird/Trans Am you could get. The 5.7-liter V8 was tweaked to put out 335 horsepower. It’s got all of the goodies too: T-tops, a limited-slip differential, a composite hood, a cat-back exhaust, and more. This car has just 57 miles, which will make it among the most expensive Firehawks out there. Click here for more info.

Chevrolet had that market cornered within GM with their El Camino (there was a GMC version for a short while as well). Pontiac, throughout their 84 year history, never sold a pickup truck. This El Catalina Prototype was built to tease the possibility for a 1960 model that never came to be.

It’s powered by a 6.4-liter V-8 good for 300 horsepower. It’s well-equipped and has been well-shown, winning awards nearly everywhere it went. If you want a one-off factory Pontiac or a genuine GM concept car, here’s your chance. Click here for more info and here for more from Mecum in Indy. 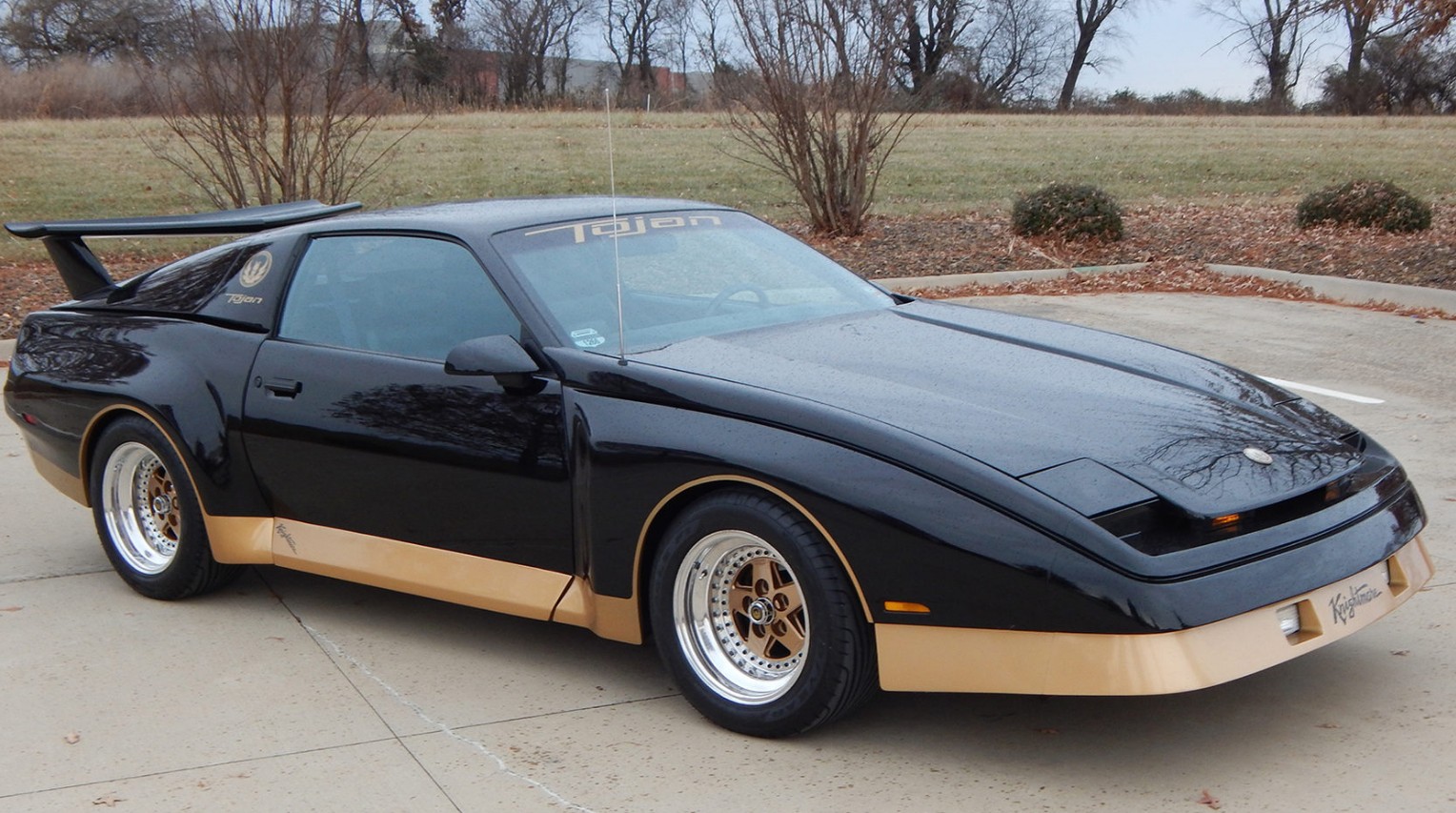 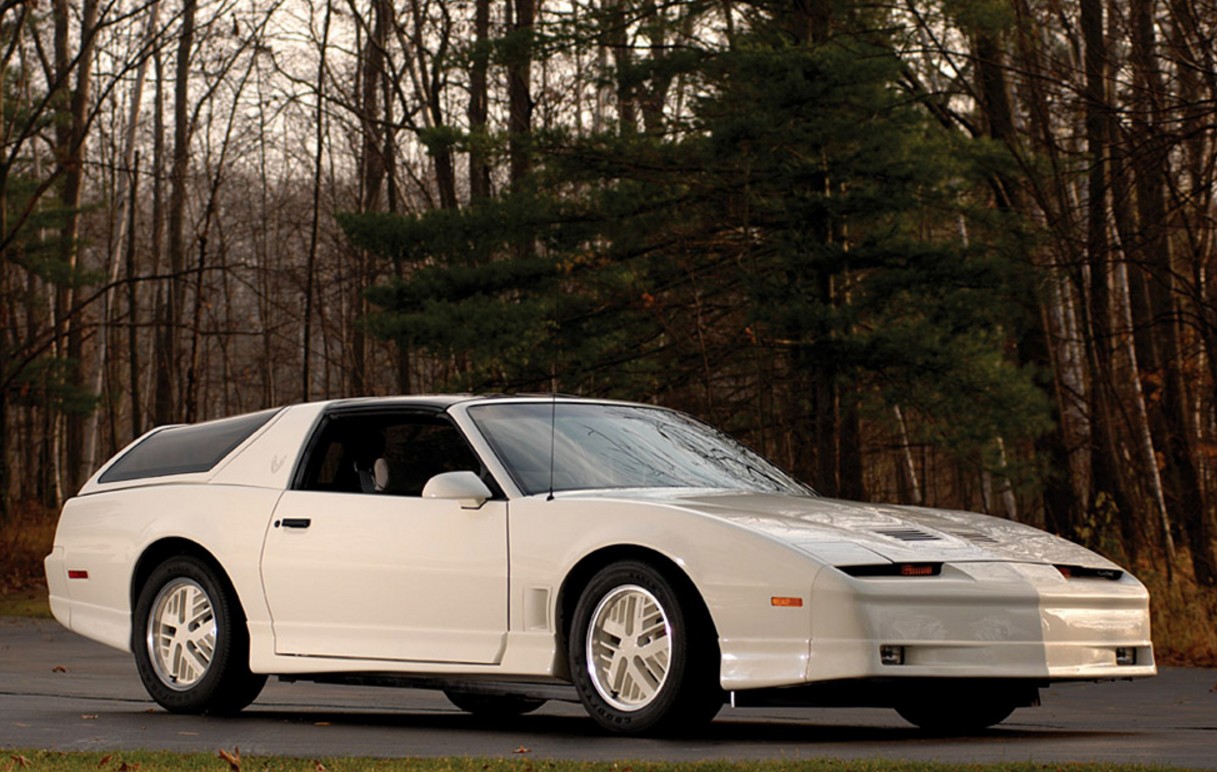 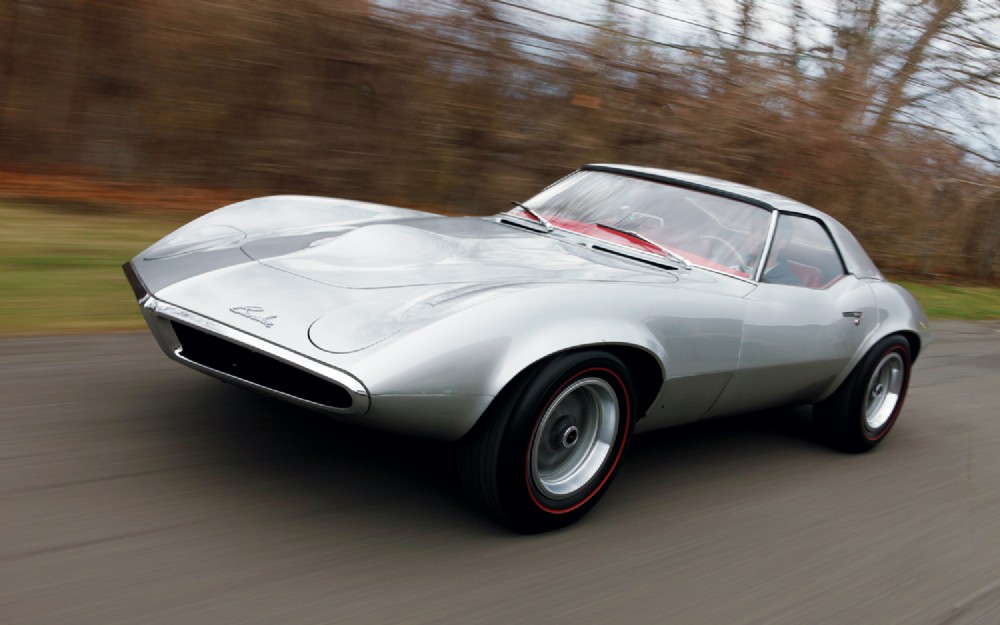 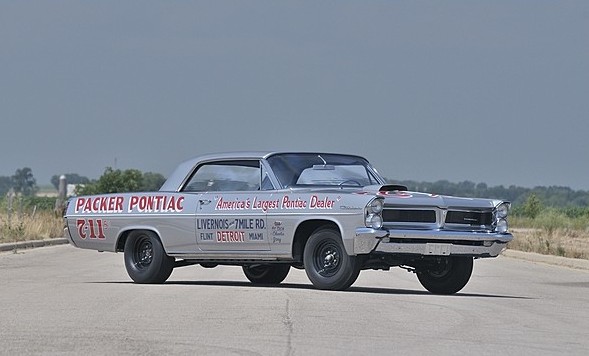 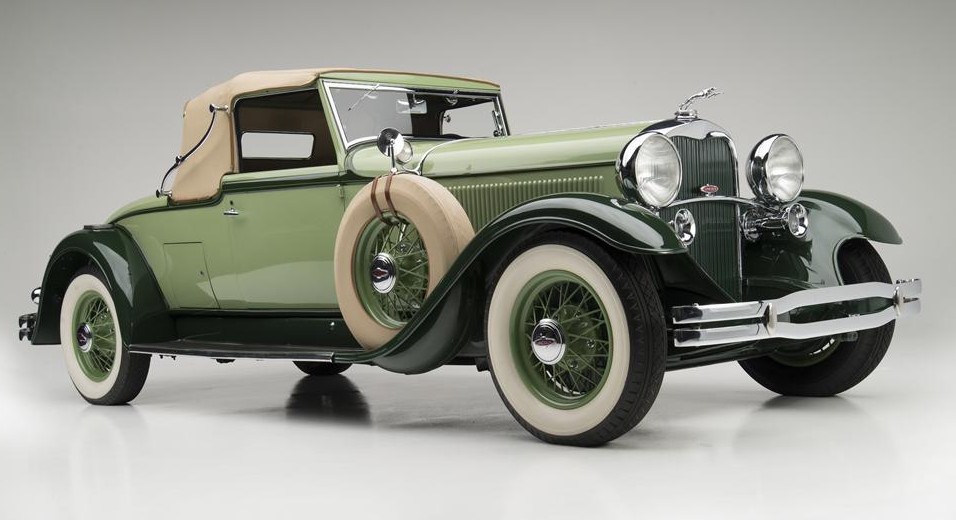 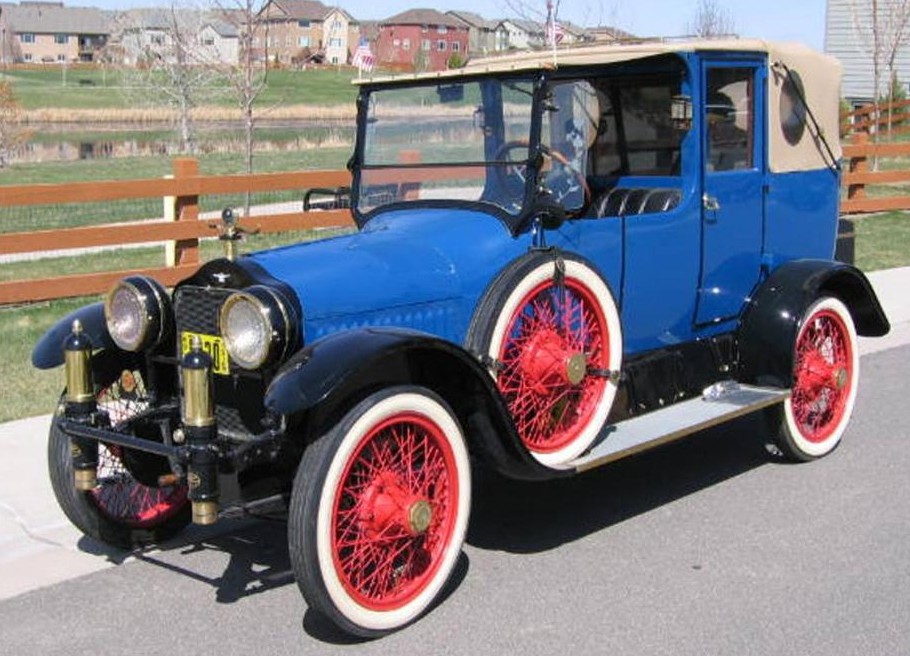 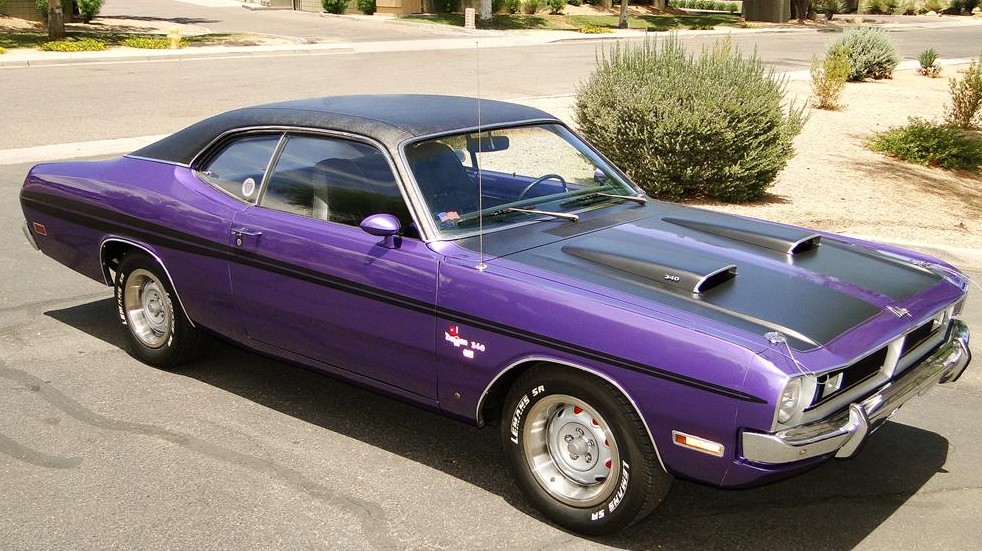 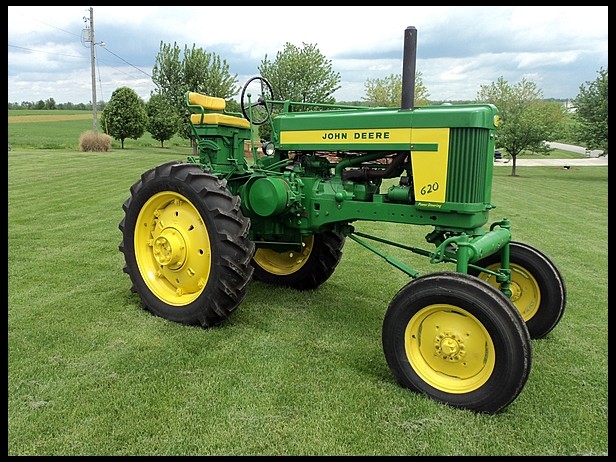 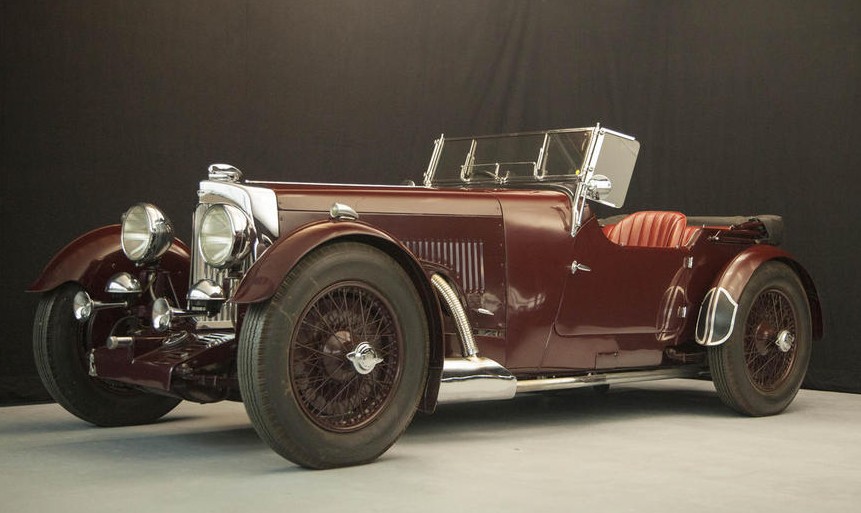 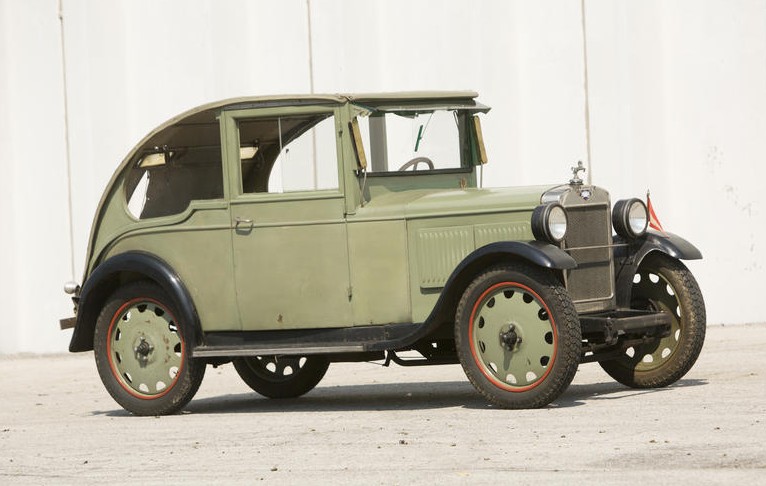 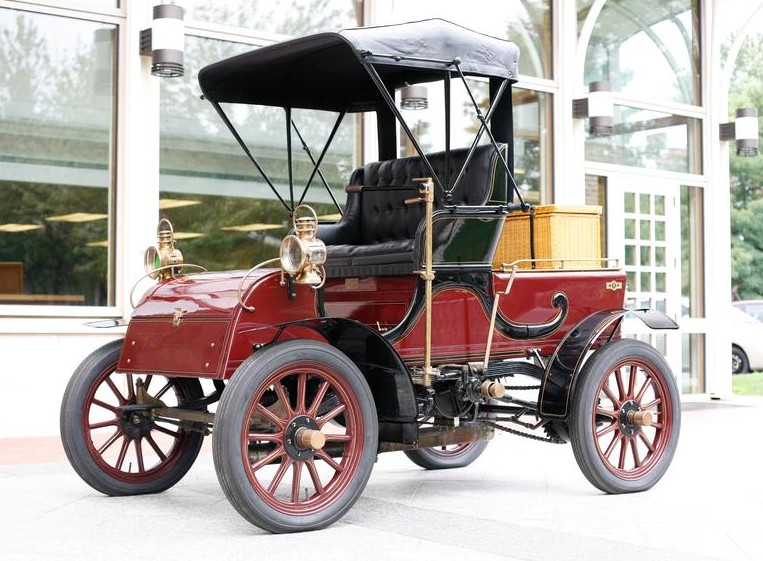 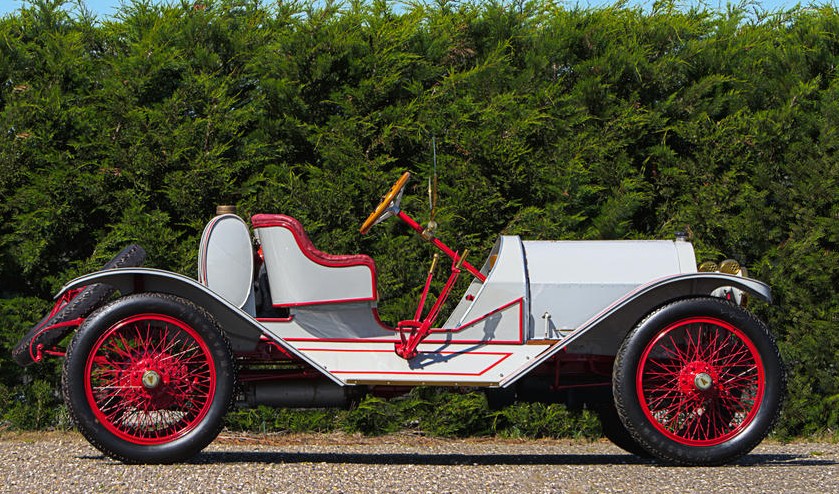 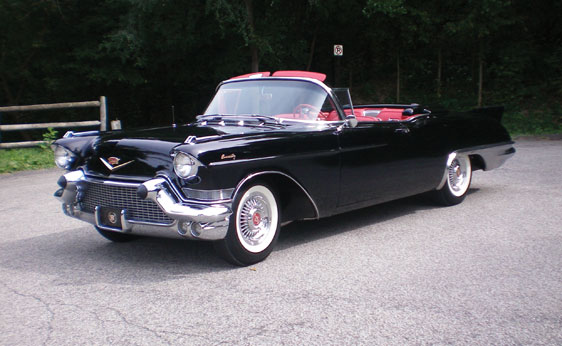 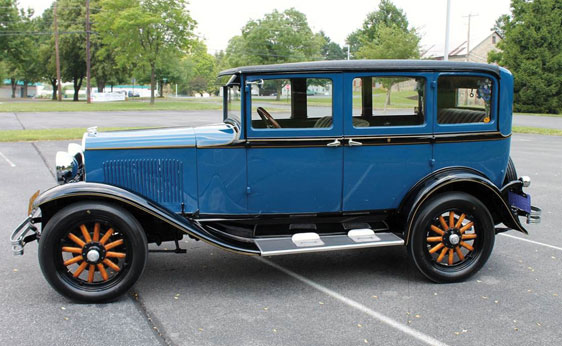 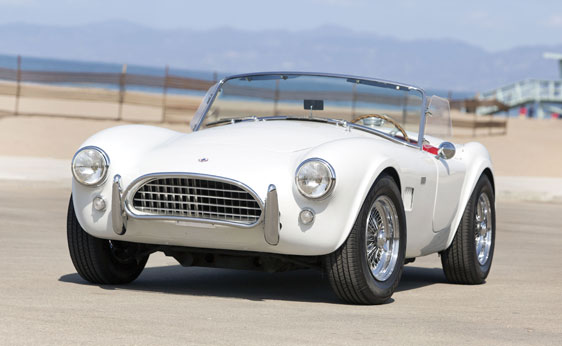 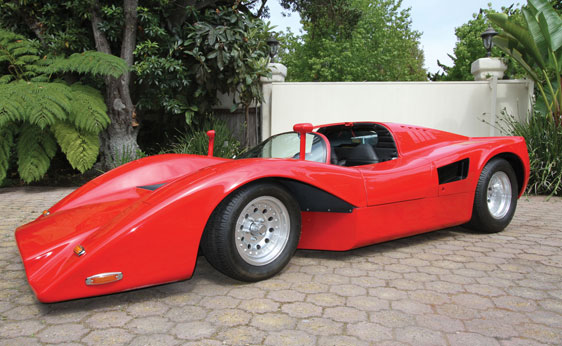 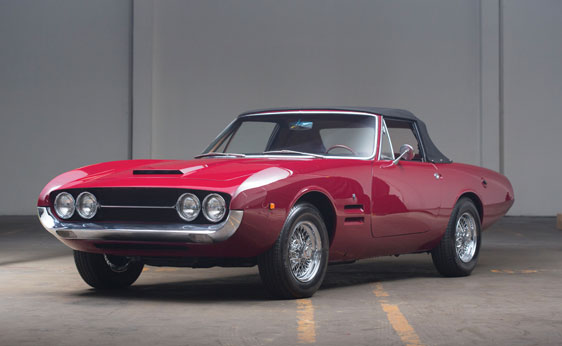 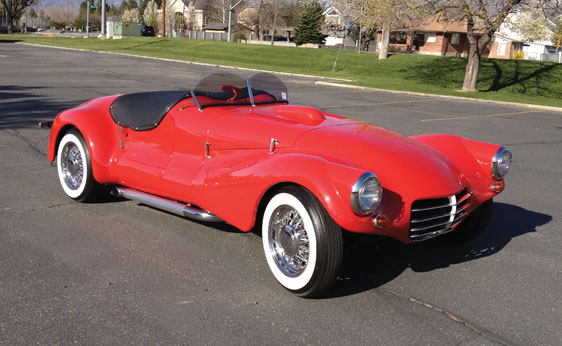 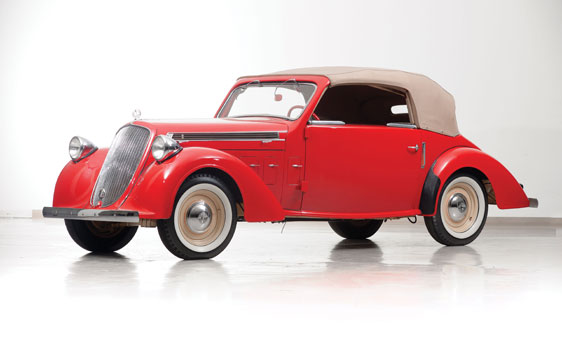 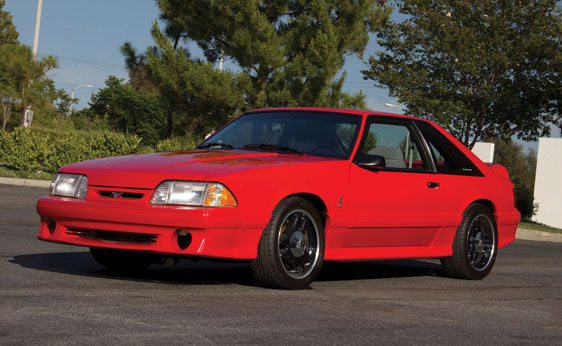 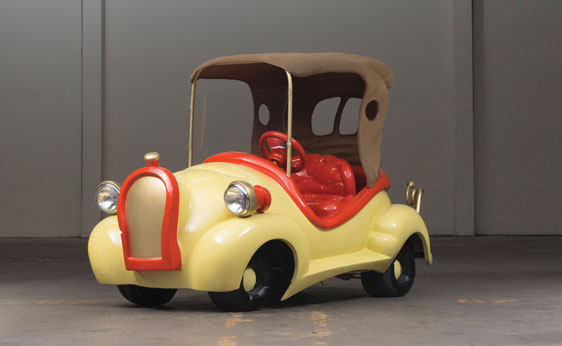 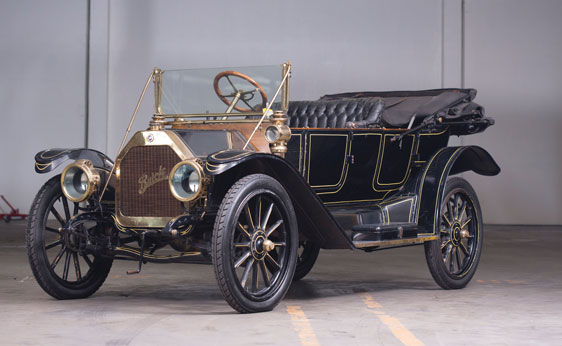 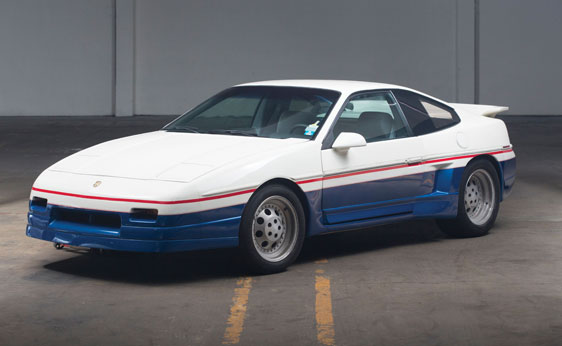 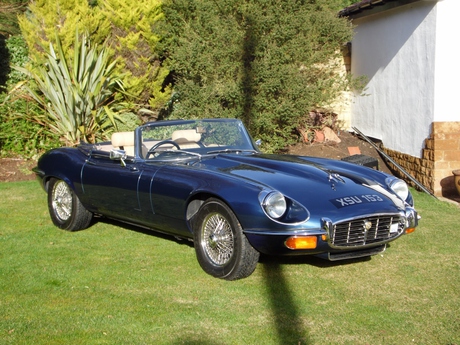