Styling was by Pininfarina, and the car has a faint pretty strong 500 Superfast look to it. Power is from a Colombo V12 – the 4.4-liter engine put out 320 horsepower. They did build 14 drop-top versions, the 365 California. But they cost 10 times as much as one of these.

That’s right, this car is one of the least expensive entry points into classic Ferrari ownership (and by classic, I mean before everything got all boxy). The estimate on this car is $150,000-$180,000. Not bad for a 60s-era Ferrari. Click here for more info and here for more from this sale. 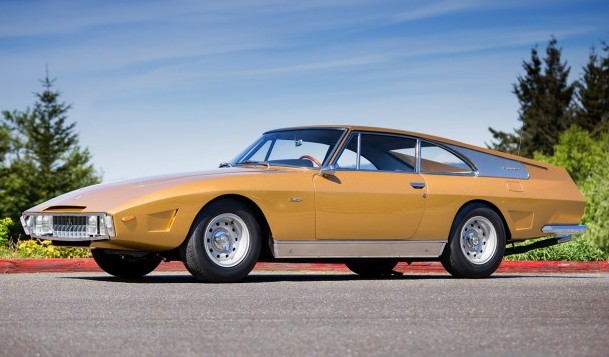