May had a number of sales in it, first among them was Bonhams’ Collector’s Motor Cars and Automobilia sale in Hendon. The top sale was this 1956 Bentley S1 Continental by Mulliner for $426,066. 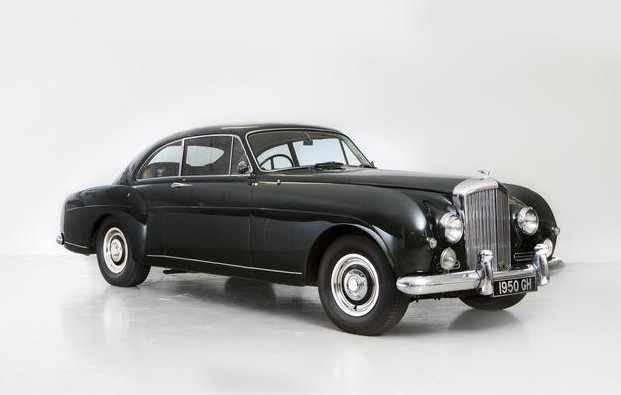 Our featured Ansaldo and Bianchi failed to sell. Our featured OSI-Ford brought $29,029 and the Ferrari 612 Sessanta $153,309. The coolest non-feature car was this 1949 Bentley Mk VI Countryman Shooting Brake by Harold Radford. It sold for $89,836. Check out full results here. 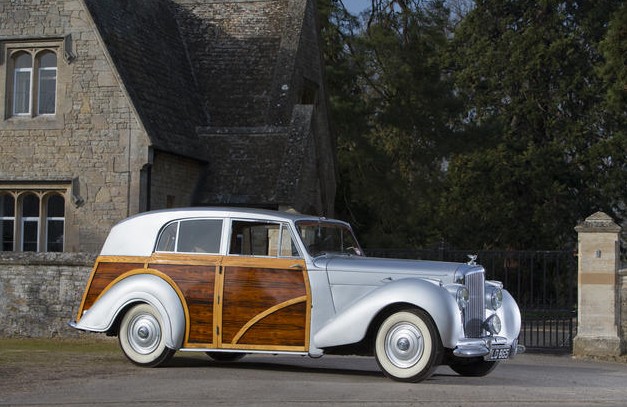 Worldwide Auctioneers held their annual Houston sale in April and our featured Hupmobile brought $66,000. Top sale was a 1971 Plymouth Hemi Cuda for a very strong $489,500. You’ll have to check out full results on your own. 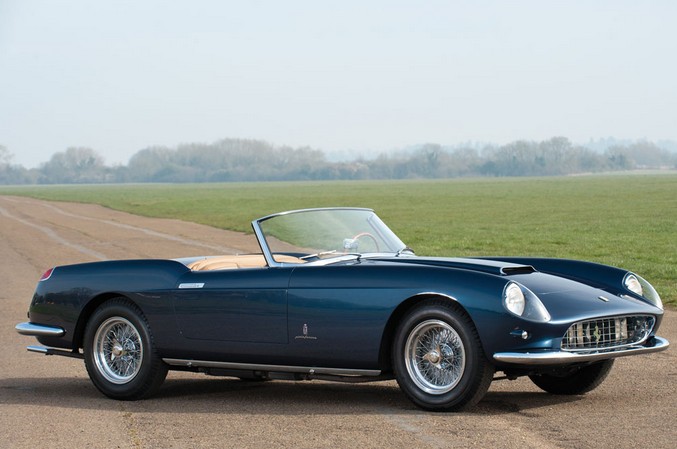 Now onto another Bonhams sale: the estate of Ralph W.E. Cox Jr. in Cape May, New Jersey. The top sale was our featured Premier Racebout for $143,000 – way more than the top end of the estimate. The Ford Model AC sold for $88,000 and the Waltham Buckboard $12,320. Those are essentially the highlights, car-wise, but this 1929 Savoia-Marchetti S-56 is pretty cool and it brought $100,000. Check out full results here. 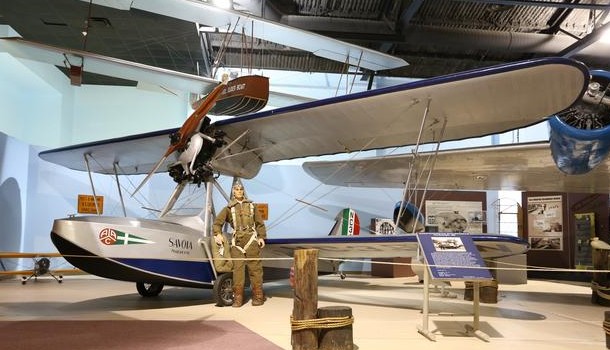 Motostalgia’s sale in Houston in conjunction with the Keels & Wheels Concours d’Elegance featured a Duesenberg that we had featured previously. But it failed to sell. The top sale there was this 1955 Porsche 356 Pre-A Cabriolet Continental for $335,500. You can check out full results here.

Next up, Auctions America’s annual Auburn Spring sale at their headquarters in Indiana. The top sale here was this awesome 1934 Chrysler Custom Imperial Airflow for $213,400. 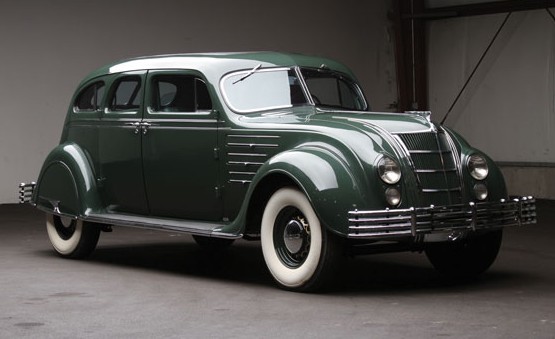 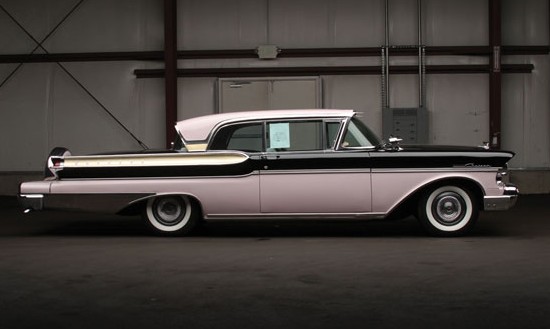 And back to Bonhams: their amazing all-Aston Martin (and Lagonda) sale. This thing is crazy lucrative for Bonhams with nearly everything selling (of course, our featured Lagonda Prototype didn’t). And selling for a lot. In total, 43 cars sold and all but five of those were six-figure dollar amounts. Four sold for less than $100,000 and the top seller was this 1970 Aston Martin DB6 Mk 2 Volante for $1,273,284. What an event. Click here for full results.

And then more from Bonhams, who had a very active month. Their Spa Classic sale featured some really nice cars – the most expensive of which turned out to be our featured Ferrari 308 rally car for $835,163. The Hommell we featured did not sell. Check out full results here. 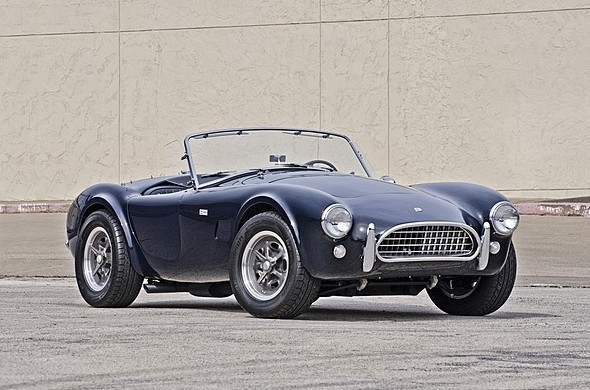 We featured three cars from this sale and somehow they all ended up being drag cars from the 1960s. Neither of the Mercurys sold, but the Pontiac Catalina was this sale’s #2 seller at $530,000. Interesting vehicles were topped by this beautiful 1937 Diamond T Model 201 Deluxe Cab pickup for $58,000. Check out full results on Mecum’s website. 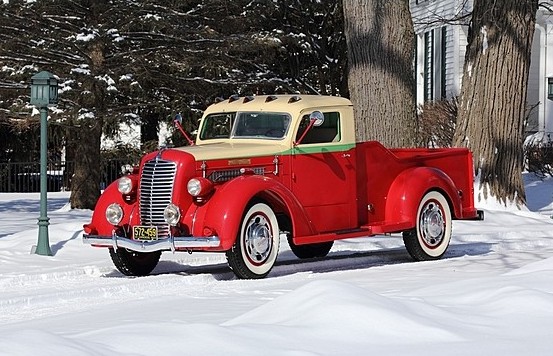 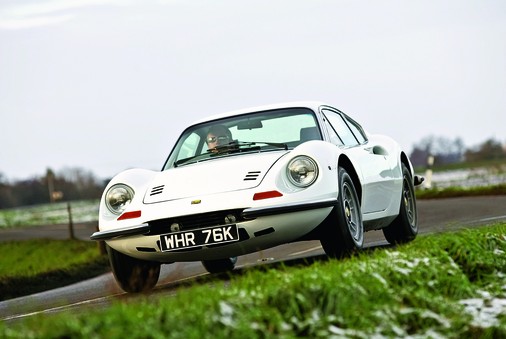 We didn’t get to feature a car from this sale, but you can check out full results here.