Coming off of back-to-back CART championships, Alex Zanardi was on quite the hot streak going in to 1999. Williams, who won the constructor title in F1 in 1997, was also a hot commodity. But the pairing of the two never really led to anything. Zanardi drove just one season for Williams, 1999, finishing only six of 16 races.

It wasn’t all the car. Teammate Ralf Schumacher had three podiums and finished in the top five 11 times. The FW21 was powered by a year-old Renault 3.0-liter V10 that was branded “Supertec” after Renault pulled out of F1 at the end of 1998. The competition history for this chassis (#05) consists of (all with Zanardi): 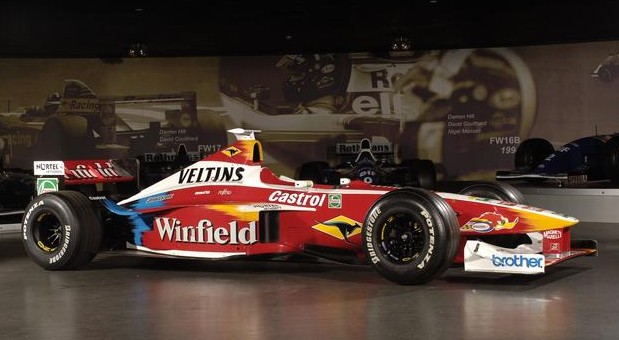 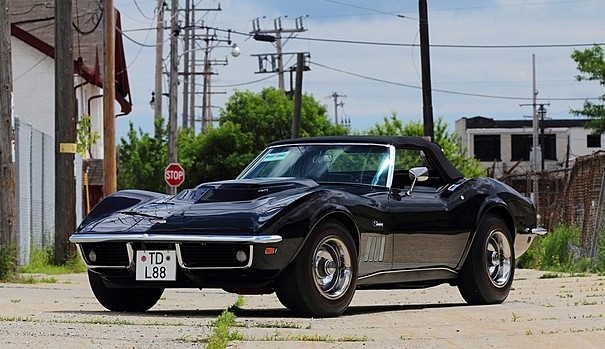 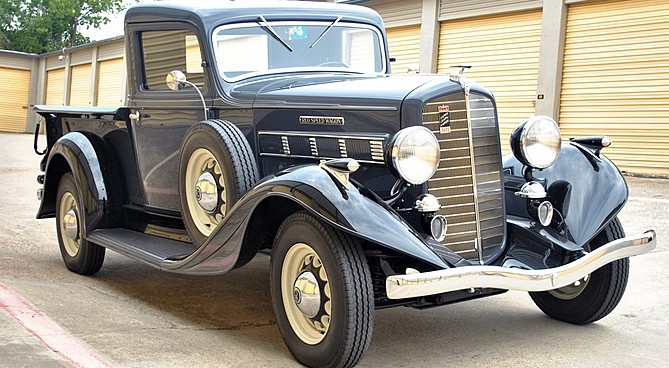 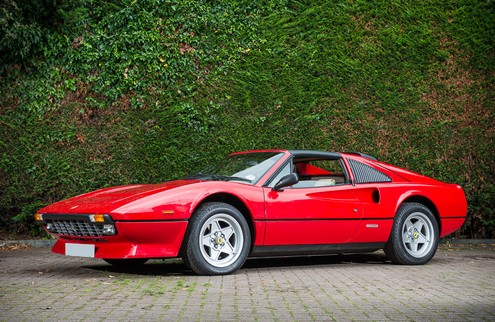 Finally, Coys’ Nurburgring sale, where our featured Shadow F1 car was the top sale for $582,900. Check out full results here.