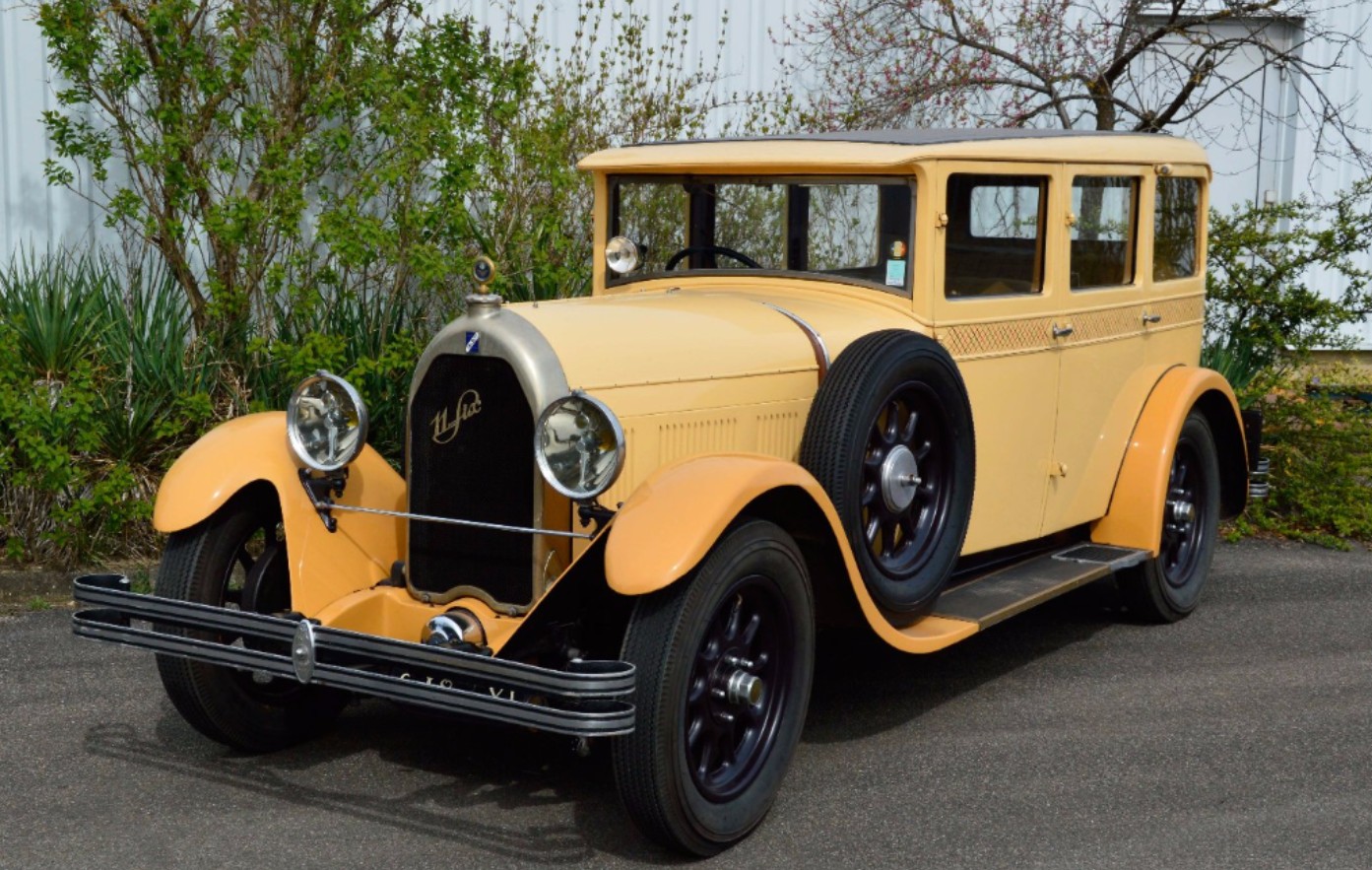 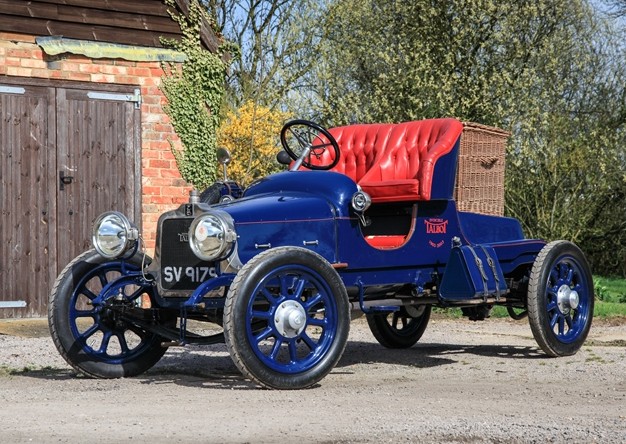 First up in June is Mecum’s Seattle sale. Our featured Datsun 1600 Roadster failed to sell. The top sale was this 1970 Dodge Challenger R/T SE Hemi in the best MOPAR shade available. It brought $185,000. Full results can be found here. 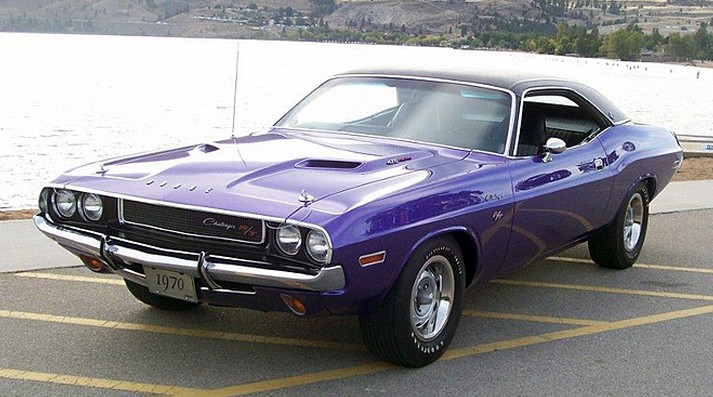 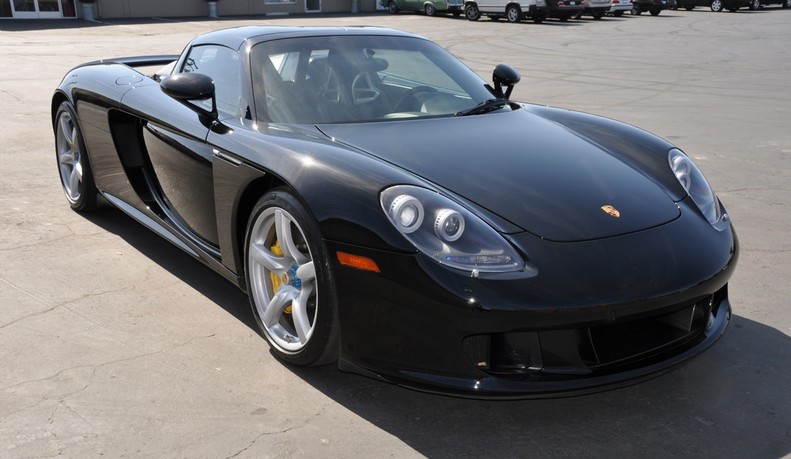 Brightwells liquidated the Stondon Museum in the U.K. in May. There were some really interesting oddballs at this sale that went to a new owner for next to nothing. The top sale was this 1950 Ford V8 Pilot Woodie for $33,390. 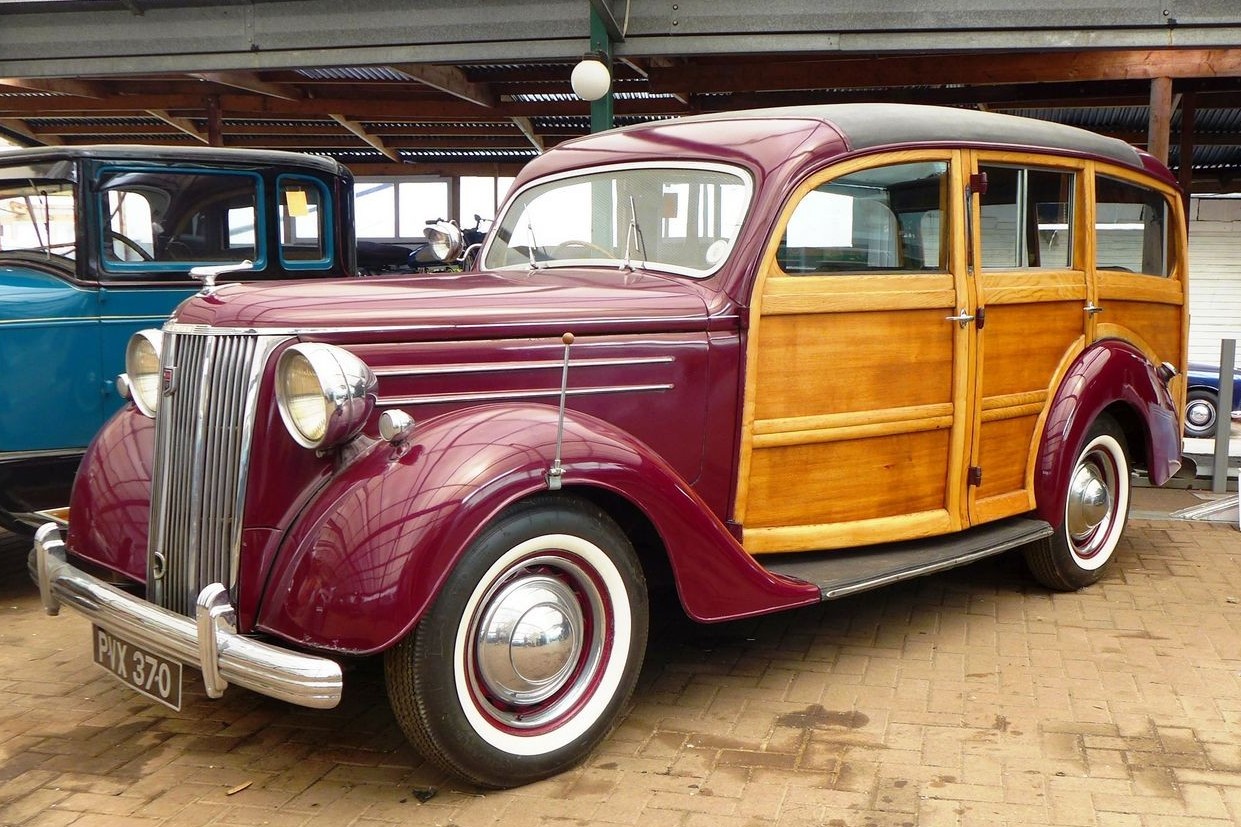 Both of our feature cars sold, as this was a no reserve auction. The Enfield 8000 brought $5,400 and the Replicar Cursor just shy of $3,500. Click here for full results. 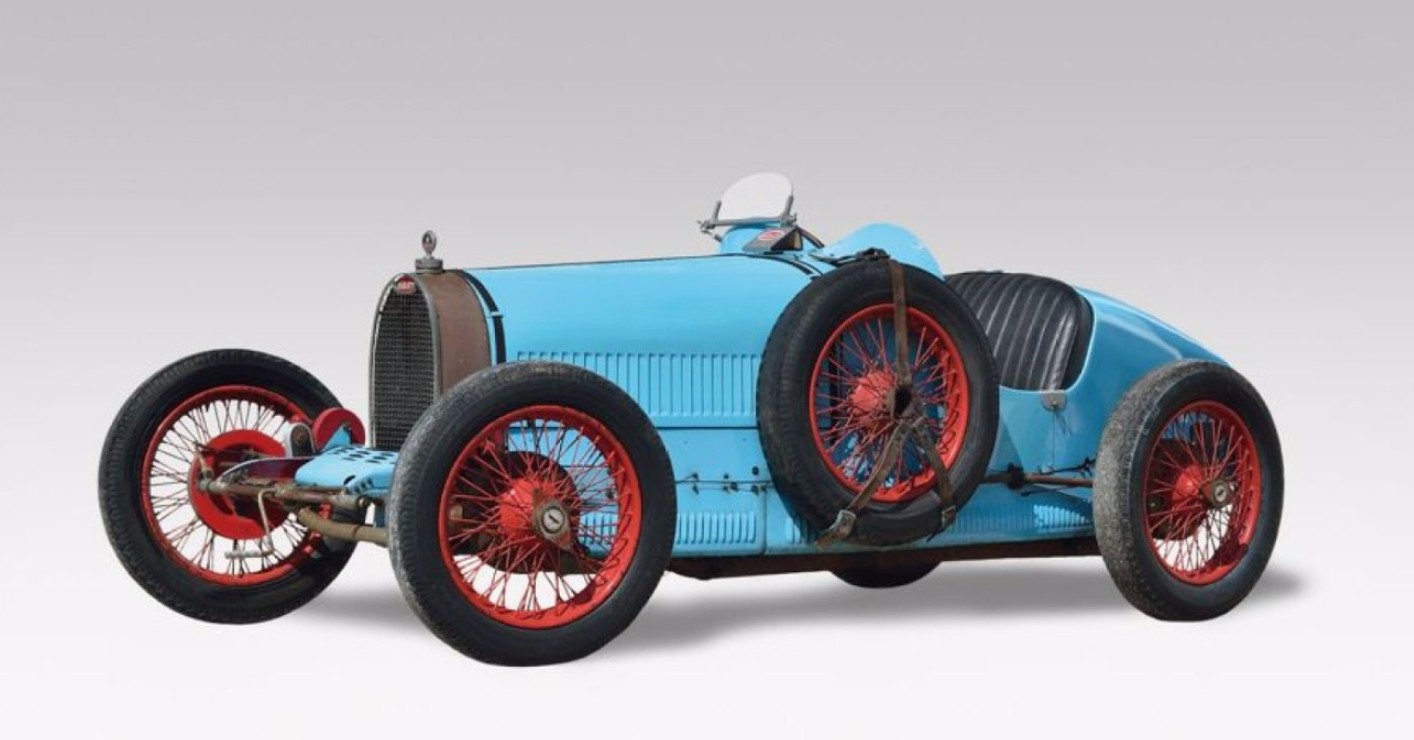 The Delaney Delta failed to sell. Check out full results here. The final sale in this countdown is Bonhams’ Oxford sale. The top seller was this 1934 Talbot AV105 “Alpine Replica” Tourer for $206,372. 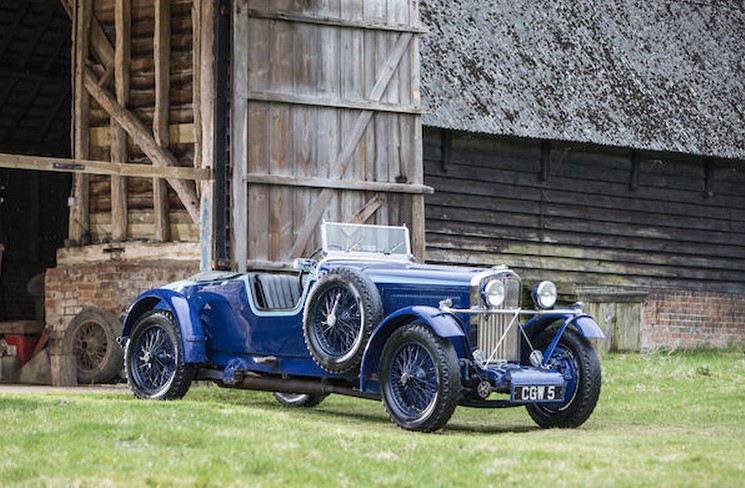 Our featured Hotchkiss was also a big seller, bringing $144,286, while the Durant also sold, but for a much less $25,499. Click here for full results. 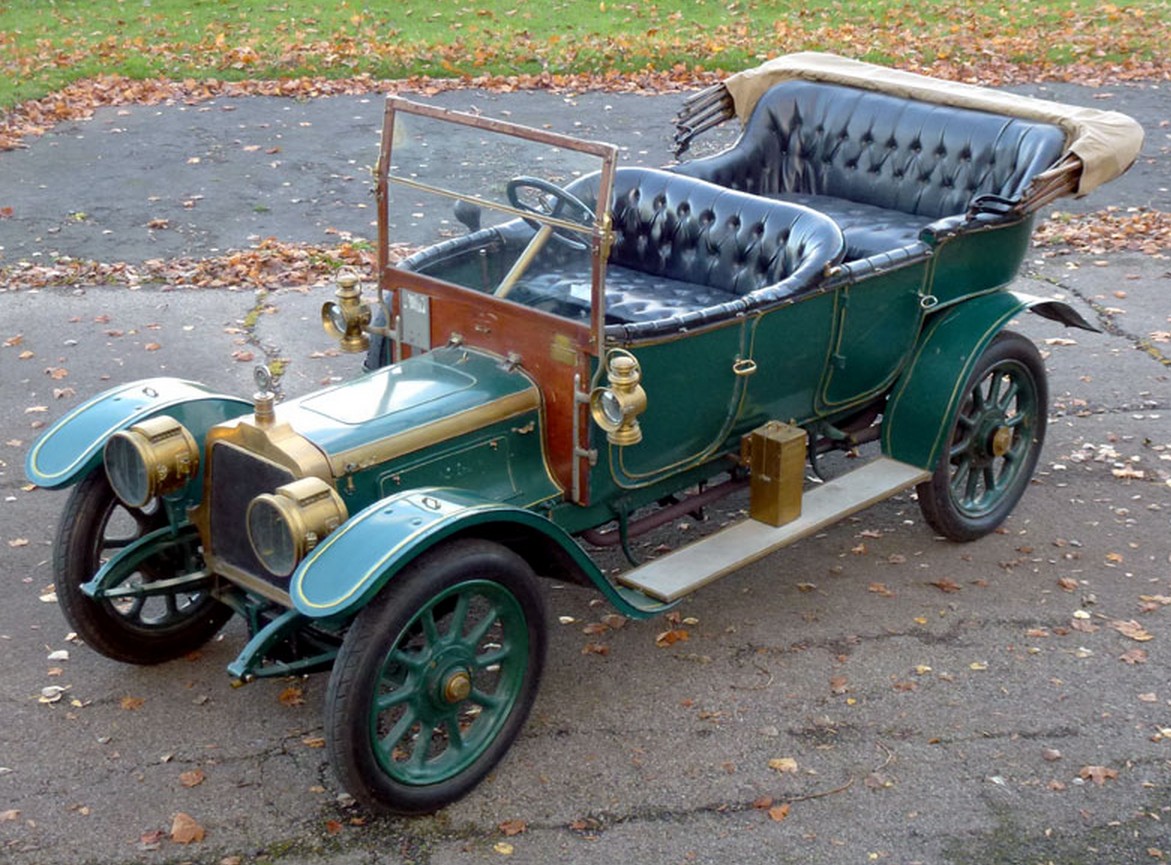 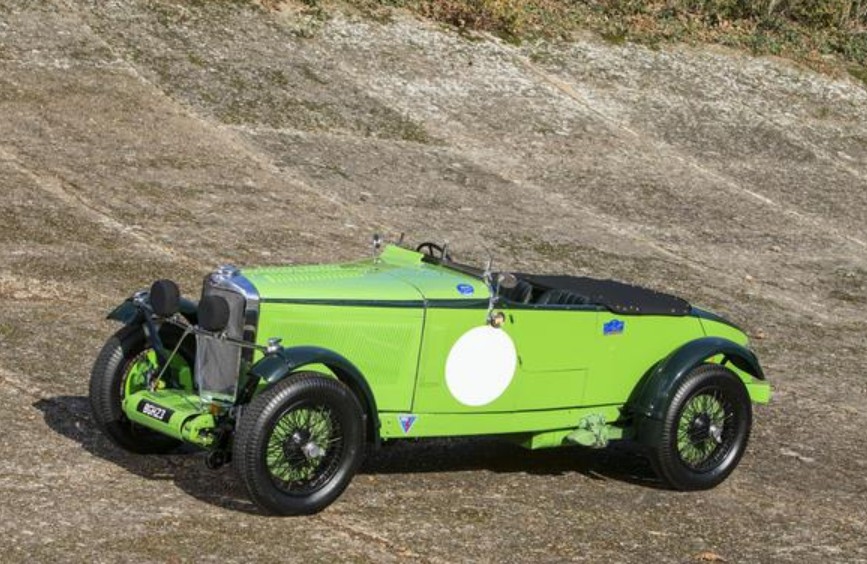 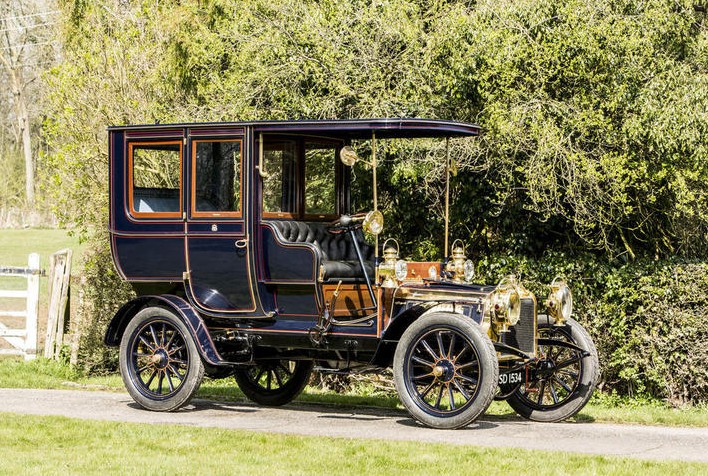 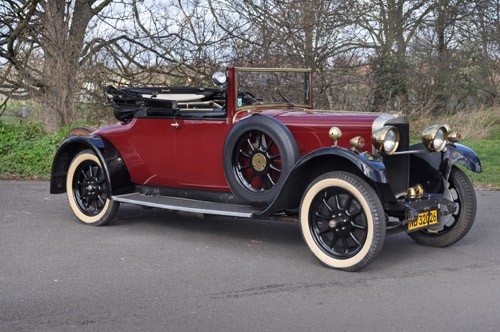 Talbot is one of the most confusing marques in automotive history. The car you are looking at here is a British-built Talbot (the French cars were almost all hyphenated with another name). The standalone British Talbot began producing cars in 1904. And, as a separate make, Talbot ceased to exist in 1938 – before it was resurrected in 1980 (in France). It died again, unceremoniously, in 1987.

In 1919, Talbot was bought by Sunbeam – giving them access to superior engineering. This car uses a 1.7-liter straight-six making 35 horsepower. This car spent most of its life in its home country of the U.K. but the current Austrian owner acquired it a few years ago. 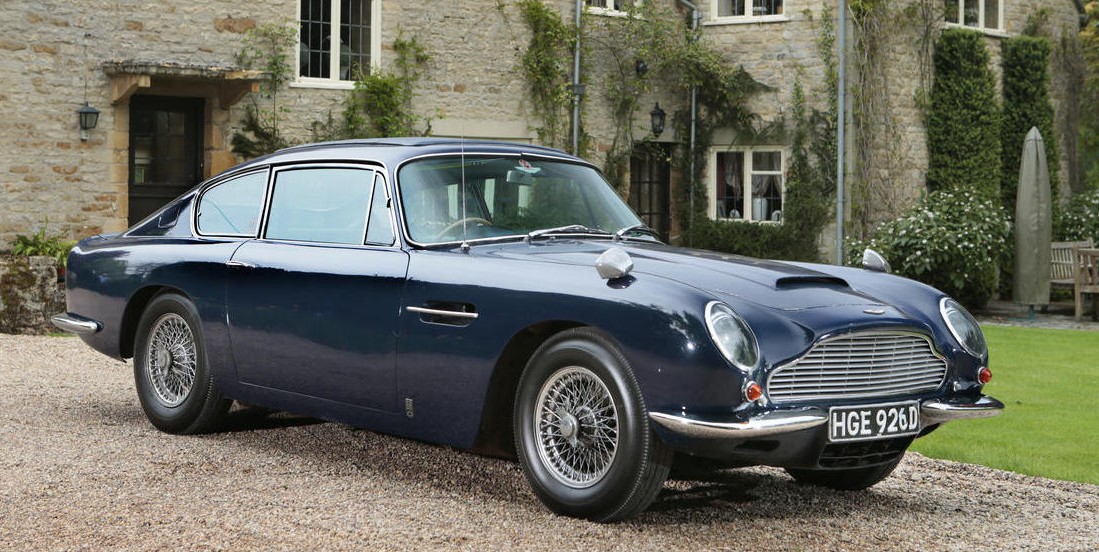 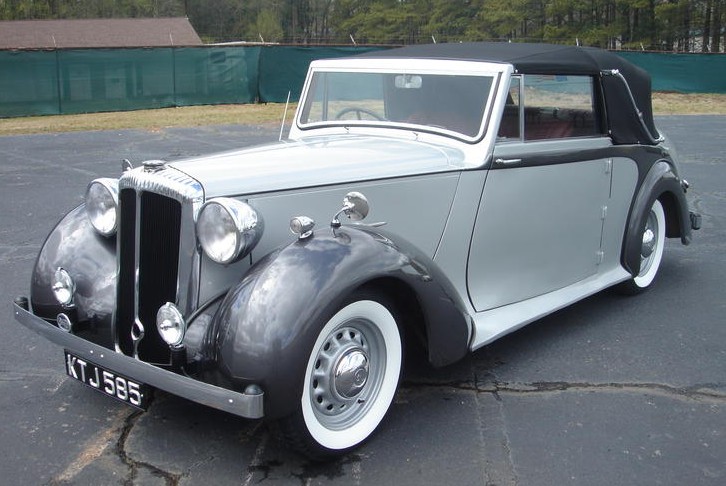 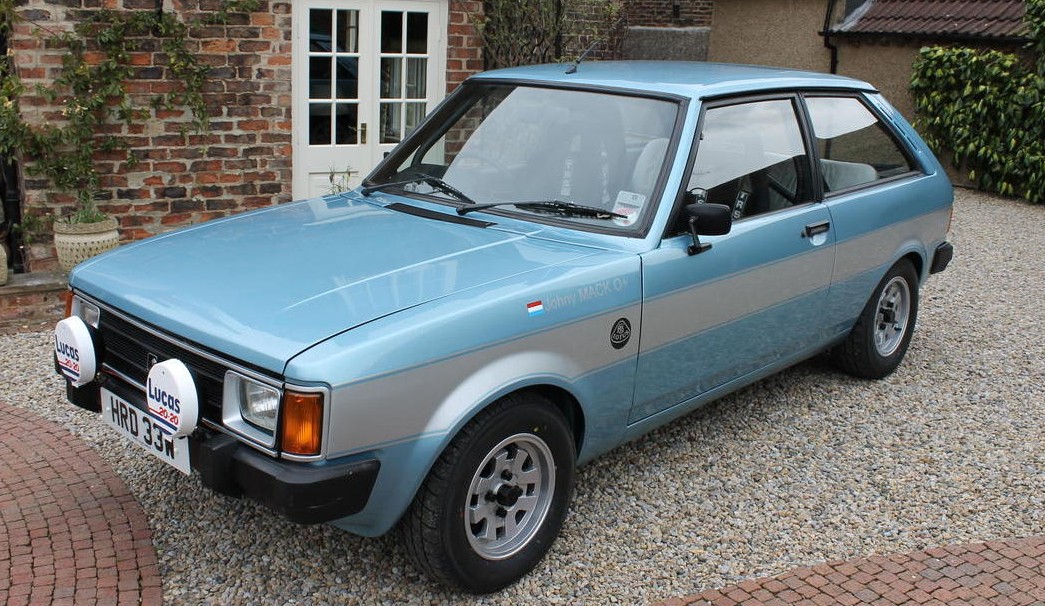 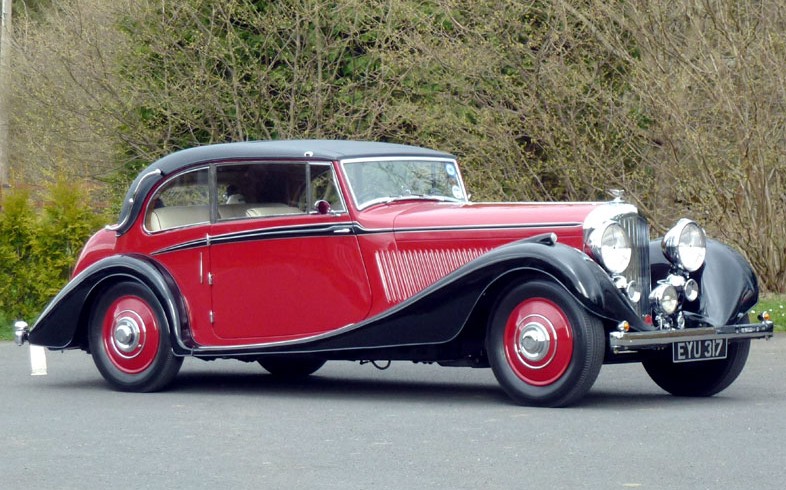 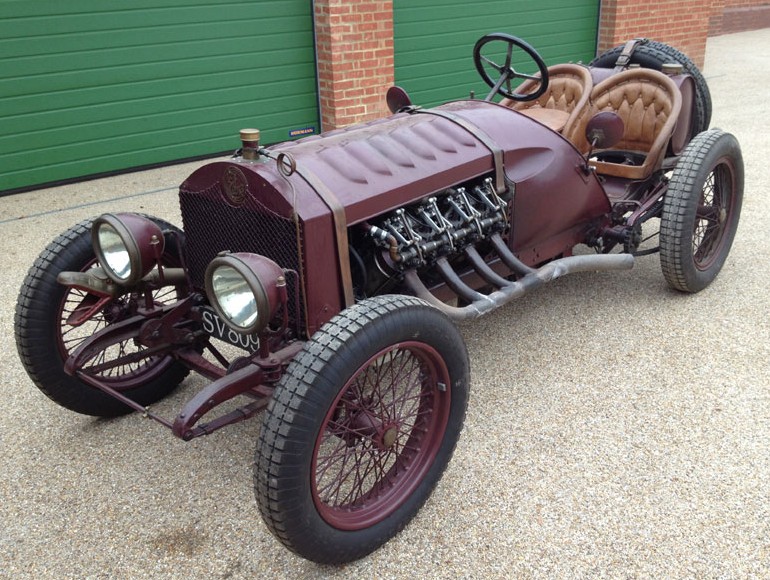 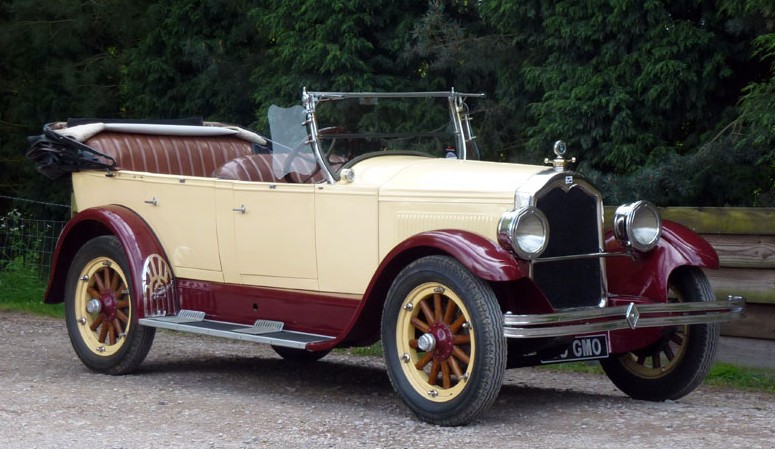 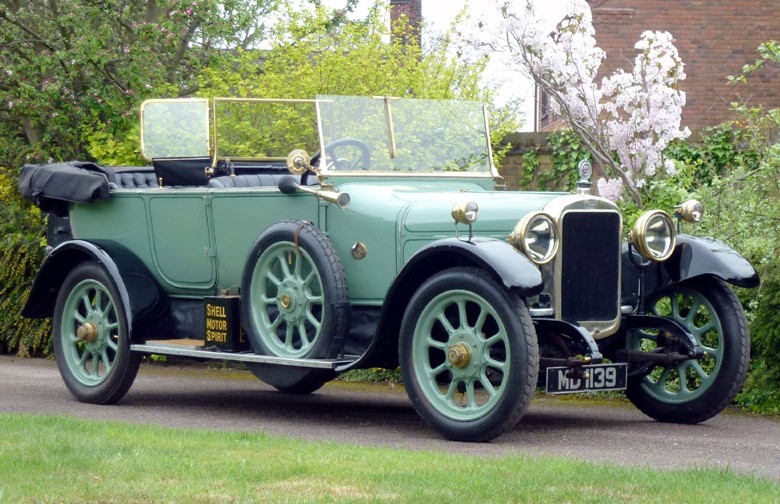 The top sale of Bonhams’ April 30, 2012, sale that took place at the RAF Museum in Hendon, London was a 1957 Bentley S1 Continental. It brought $311,000. Not my favorite Bentley, but the H.J. Mulliner fastback bodywork definitely makes it the looker among S-Type Bentleys.

The two cars we featured, the 1901 Darracq and the 1910 Gladiator, both failed to sell (this is becoming a bad habit). Other top sales included this 1969 AC 428 by Frua. These wonderful British sports cars stand right there with their Italian contemporaries when it comes down to looks (possibly having something to due with it being styled in Italy). It sold for $126,000.

Another car, one that I almost featured, is this 1935 Talbot BA105 Tourer. I’m starting to think Bonhams gets such solid prices because many of their top dollar cars are photographed on lavish English estates. Where cars like this belong. This one sold for $107,000.

About the next car: “What’s this?” you say, “It looks like a dilapidated Mini.” And that’s what it is. But, it is the oldest unrestored Mini. It is the 8th Mini to roll off the line and is technically a 1959 Austin Mini Se7en De Luxe. History has a price and it is $65,000.