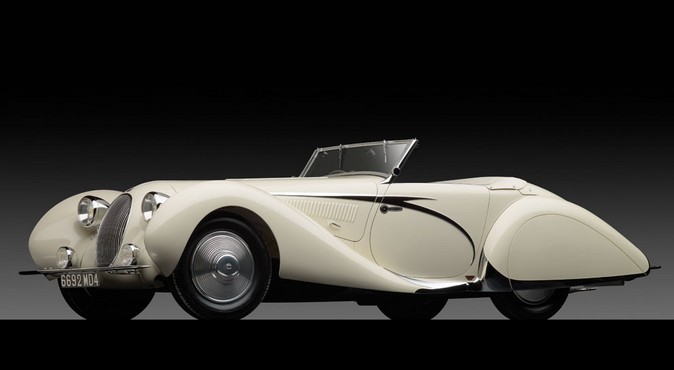 Two auctions left to cover. First, Gooding’s Pebble Beach sale put up some big numbers. Frankly, I’m really bored with million dollar Ferraris. And Mercedes Gullwings don’t do anything for me. Instead of listing the 30 (yes, that’s right) cars that hit the million dollar mark, I’ll just show what’s interesting. I will, however, show you the top sale, which was this 1957 Ferrari 250 GT 14-Louver Berlinetta for $9,460,000. 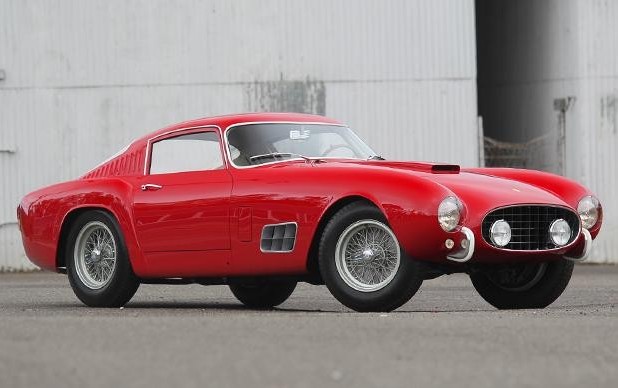 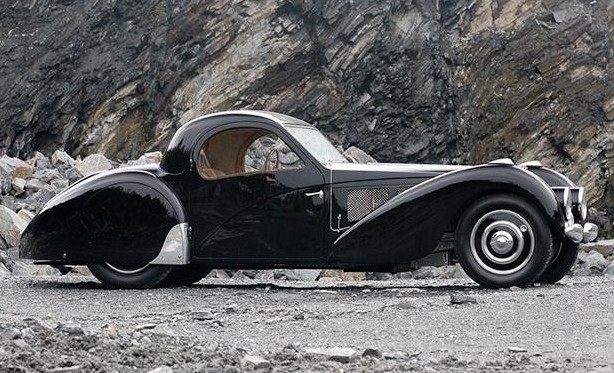 And then this. This result actually made me shout an expletive when I saw it. It’s a 1997 McLaren F1. A year or two ago, one sold for $2 million, which was way more than any other F1 before it. I remember 10+ years ago when these things were at exotic car dealerships around the country with a price tag of $800,000. This one sold for an astounding $8,470,000. This is a big deal. These cars will never be attainable ever again for mere millionaires. They have proven to be exquisitely collectible. 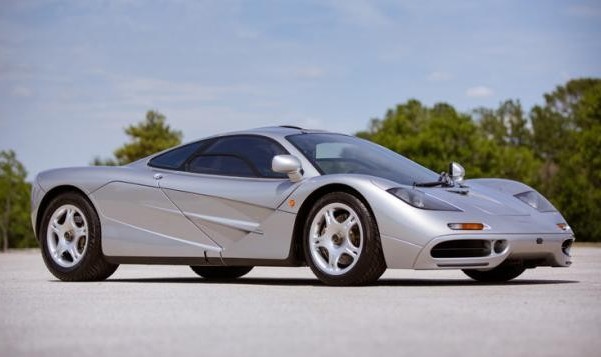 Feature cars! The Hispano-Suiza J12 was withdrawn from the sale. A previously featured and early Duesenberg Model J brought $2,365,000. The Ferrari F40 LM brought $2,090,000. Two other Ferraris failed to reach their reserves: the Ferrari FXX and the Ferrari 400 Superamerica. Cool cars? How about this ex-Michael Schumacher and Rubens Barrichello Grand Prix-winning 2002 Ferrari F2002? It sold for $2,255,000. 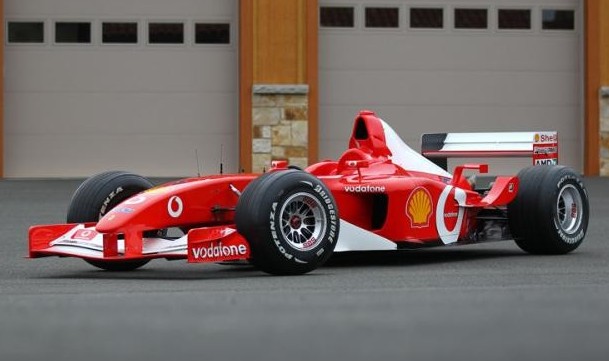 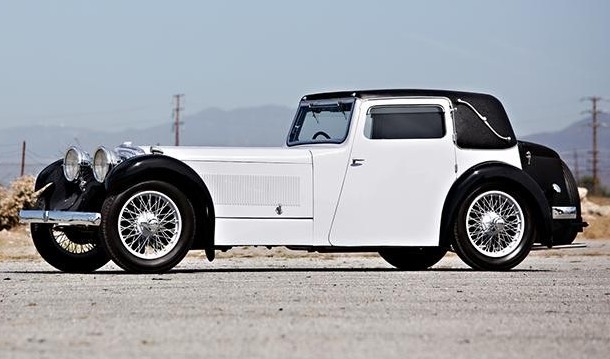 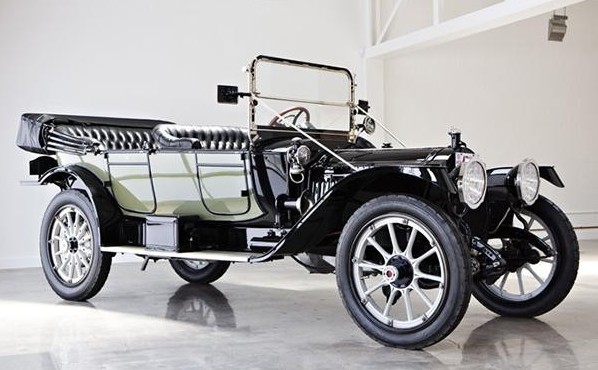 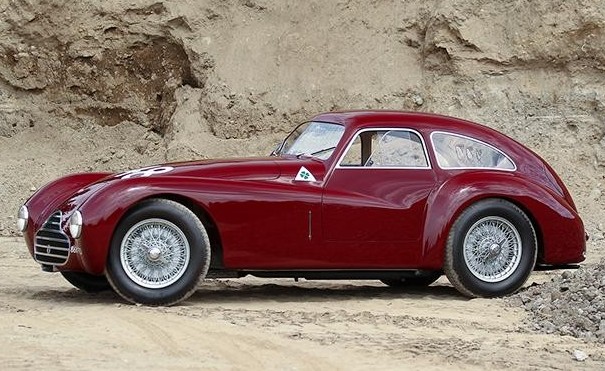 And finally, I thought this 1929 Bentley Speed Six Grafton Coupe by Freestone & Webb looked pretty sporty. But the price was a little too-sporting for my wallet: $2,860,000. 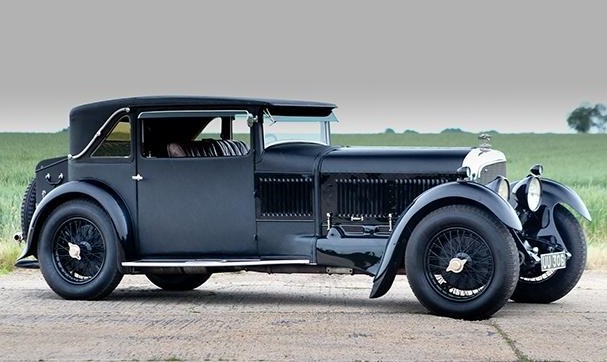 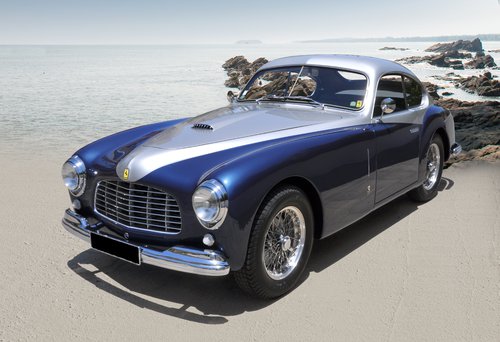 Interesting cars were topped off by this 1935 REO Speed-Wagon Model 6AP Pickup. It sold for $110,000. Check out full results here. 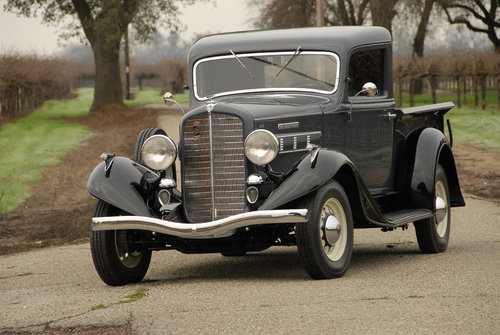 Swallow Sidecar Company was founded in 1922 by William Walmsley and William Lyons – and they built, well, sidecars. 1926 brought coachbuilding into the business. In 1932, they introduced their own car, the SS I and in 1934 Lyons founded SS Cars Ltd to continue the line of sports cars.

The SS 100 was introduced in 1936 and was nicknamed “Jaguar” by Lyons. The 100 referred the car’s capability to hit or exceed 100 mph. The engine was originally a 2.5-liter unit, but in 1938 a new 3.5-liter straight-six was introduced, making 125 horsepower. These cars were sporting: racking up victories around the U.K. and continental Europe. It’s one of the fastest, best-handling cars of the era.

The styling is superb and this one, in light green metallic, looks stunning. Only 116 3.5-liter cars were made and they command a price premium, with an estimate on this car for between $320,000-$400,000. The model lasted through 1940 and in 1945, the company changed its name to Jaguar, mostly because the initials “SS” had a much more sinister connotation thanks to the Second World War. For more information on this car, click here. And for the rest of Bonhams lineup at Mercedes-Benz World Brooklands, click here.