The 3-Litre was Lagonda’s follow-up model to the 1948 through 1953 2.6-Litre, which itself was Lagonda’s first post-war car. The 2.6-Litre was also the first Lagonda produced by the company after its takeover by Aston Martin‘s David Brown.

The 3-Litre was produced between 1953 and 1958. It was available as a four-door saloon, a two-door coupe, and a two-door drophead coupe. Power is actually from a 2.9-liter inline-six (curse you Lagonda marketing department!) that made 140 horsepower. The sedan could hit about 110 mph.

The Mk II debuted in 1955 and featured a redesigned dashboard and a floor-shifted transmission. Just 266 3-Litres were produced. Lagonda took a few years off after this model before coming out with the Rapide in 1961. The pre-sale estimate here is $33,000-$41,000. Click here for more info.

Jomar was founded by Raymond Saidel, who inherited a sports car dealership in New Hampshire in 1950. The first Jomar cars, the creatively named Mk I, were based on Dellow chassis from England wrapped in aluminum bodies and powered by tiny Ford engines.

This car actually competed throughout the U.S. in 1957 and 1958 and has more recently seen time on track during events such as the Monterey Motorsports Reunion at Laguna Seca. The pre-sale estimate is $80,000-$120,000. Click here for more info.

Falcon Shells produced kit cars and fiberglass sports car bodies in England between 1956 and 1965. The Mk II was, well, their second model, and it was a take on the Ashley, which company founder Peter Pellandine produced before starting Falcon.

The model was on sale from the get-go, as the company introduced a hardtop in 1957. The Mk II was really just a body that you’d buy and fit to the chassis of your choice. Their next car, the Competition (or Mk III) was sold as a full kit.

This one is based on a Ford Prefect and is powered by a 1.2-liter inline-four. It’s a cool piece of 50s sports racing history and should sell for between $35,000-$42,000. Click here for more info and here for more from this sale. 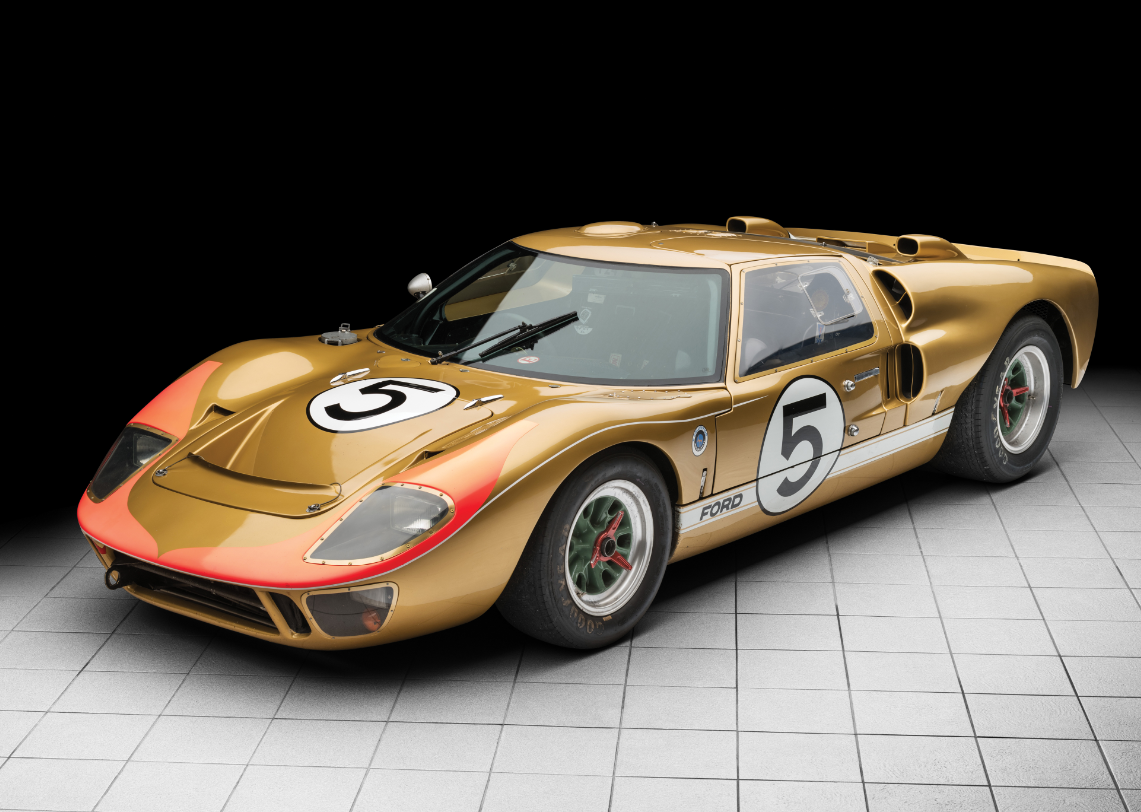 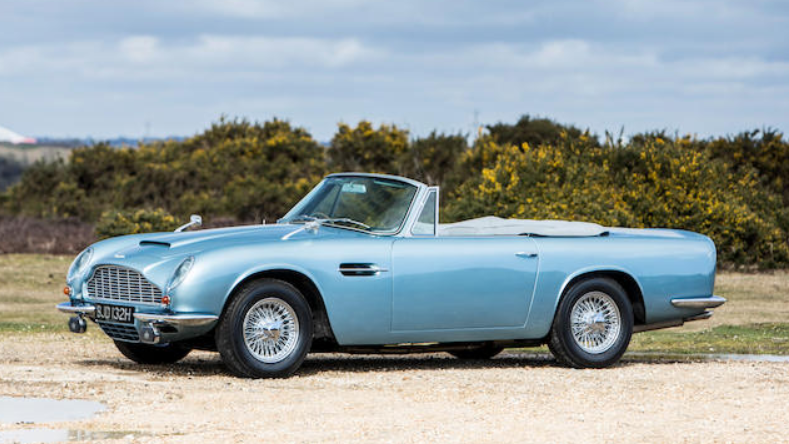 The DB6 went on sale in late 1965. Aston Martin introduced a “Mk II” version in August of 1969. Mk II cars can be identified by pronounced flares on the wheel arches that came stuffed with wider tires and wider wheels than the earlier cars had.

The DB6 was available as a coupe or convertible. It’s powered by a 4.0-liter straight-six that makes 282 horsepower. This particular car is one of just 38 Mk II Volantes (convertibles). It’s a beautiful car finished in Light Sky Blue, a different shade of its original color.

This right-hand drive example was sold new in London and had three other owners before being sold to its current owner in 1983. The most recent restoration dates to 1991 with an engine rebuild in 2001 and significant services completed over the course of the last 15 years. These gorgeous convertibles don’t changes hands often and this is one that hasn’t been seen in quite a while. It is expected to bring between $950,000-$1,200,000. Click here for more info and here for more from this sale. 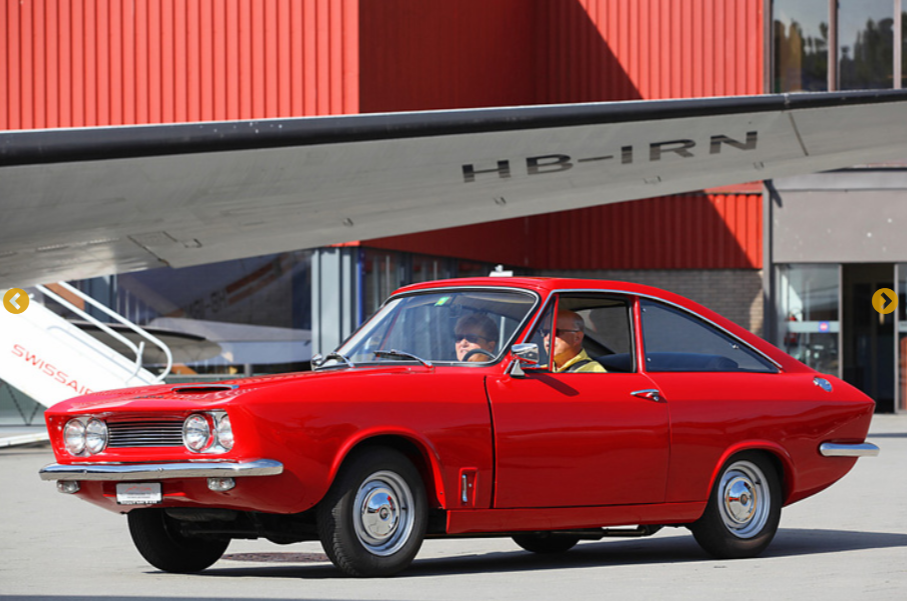 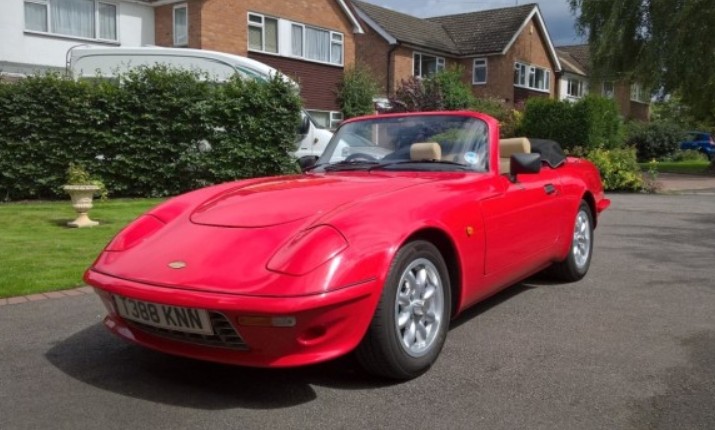 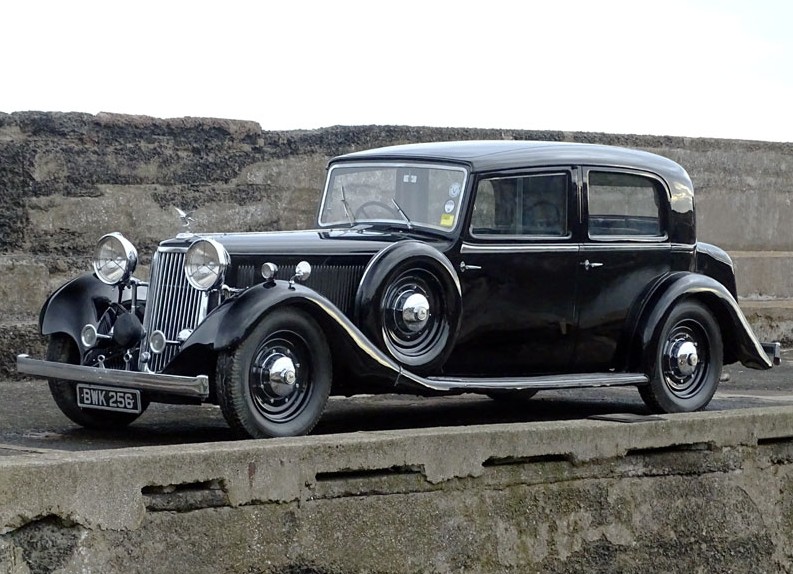